…from the Military Times

[ Editor’s Note: This is a continuing strange story for a number of reasons. Yes, in the past there have been statistics of people going into the military more prone to ‘excessive lifestyles’, meaning hard drinking and drugs, both precursors for future suicides.

As for the combat stress contribution, the type of fighting our troops were exposed to during the last major wars, like huge frontal assault charges over no mans land in WWI, under huge barrages of artillery fire, and aerial bombing as in WWII, is hardly comparable as evidence to these suicide deaths. It is something else.

In general, contemporary adversaries do not have B-52s, combat drones and ballistic missiles that can snuff you out while you sleep.

Vietnam was a special situation with its Agent Orange, long denied by a ruthless government in a sordid betrayal, for which no one spent a day in prison, never mind facing a firing squad.

As for the Marines, Gordon has often written about how during his time patrolling the Da Nang perimeter, one of the 5000 to 6000 Marine grunts protecting 250k to 350k troops behind the lines, that were kept on constant patrol against the VC and NVA, with the highest death rate for a year’s tour at 40%, far exceeding WWII Marine combat fatality rates.

This led to a surge of fragging incidents against noncoms and officers, who almost never set foot outside the perimeter wire. Most of these deaths were covered up by claims of mortar fire KIAs. These patrolling Marines were not allowed to stay inside the base perimeter overnight when returning to re supply, due to their being considered ‘too dangerous’.

And then there are all the fake medals given out to officers. During an end of tour clerical stint, because he could type as a college boy, he completed three silver star and nine bronze star awards that were pre filled out form commendations, all the same, where he just had to type the names in.

No journalists were ever interested in digging out such stories, and it took decades for the  ‘earlier than necessary’ one million deaths of Vietnam vets due to agent orange exposure, where my Ranger Colonel brother was among them in 2003, at 58, to be officially admitted to, and no one was ever punished for the mass killings.

This brings us to the most classic line ever written about war, “Truth is always the first casualty of war”. And despite all of the analysis of information of the modern era, that truism stands unchallenged… Jim W. Dean ] 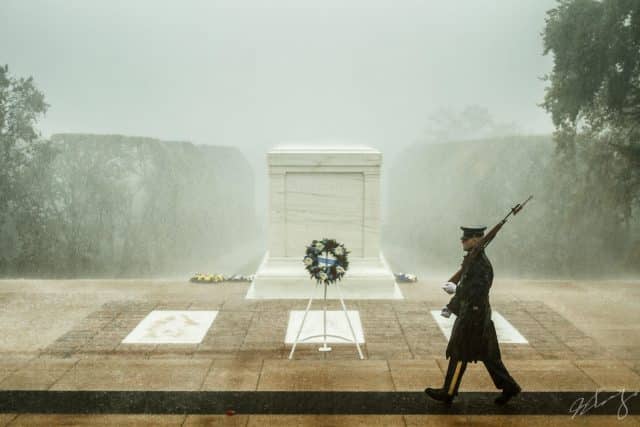 The suicide rate among active-duty troops and veterans has outpaced the also-rising rate in the general population in recent years, but with so many risk factors inherent to military life, it’s difficult to pin down why.

There’s no one reason for it, according to a study released Monday by the Costs of War Project, and the way the Defense Department and VA track suicides might mean even their growing numbers are incomplete.

There are myriad stressors endemic not only to combat deployments, but also to military service, that may contribute to the rising suicide rate.

“There are clear contributors to suicidal ideation like high exposure to trauma — mental, physical, moral, and sexual — stress and burnout, the influence of the military’s hegemonic masculine culture, continued access to guns, and the difficulty of reintegrating into civilian life,” according to the report.

“In addition to these factors, it is imperative we also consider the impact of the military’s reliance on guiding principles which overburden individual service members with moral responsibility, or blameworthiness for actions or consequences, over which they have little control.”