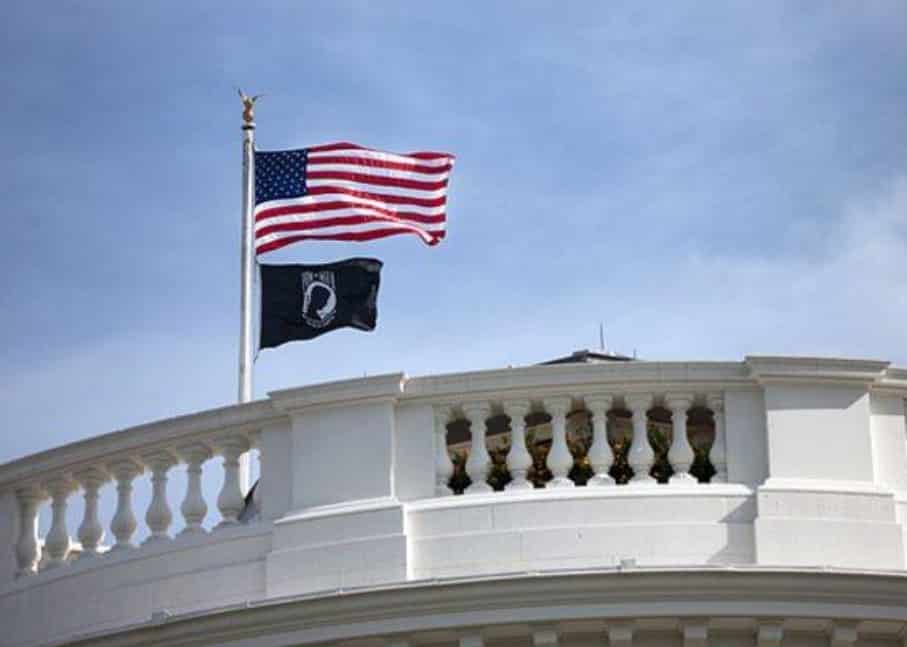 Covert Action Magazine: Among the few memories that most Americans still retain of the Vietnam War—now nearly 60 years in the past—one of the most vivid centers around the torture suffered by Senator John McCain at the hands of his brutal Vietnamese captors while a prisoner of war in Hanoi’s Hoa Lo prison (AKA The Hanoi Hilton).

This story has been told, retold, and continually burnished countless times by admiring media interviews and a flood of books and memoirs, including several by McCain himself.

Another memory of the war, still believed by millions of Americans, is that hundreds or even thousands of American soldiers classified as MIA (Missing in Action) are actually being held and tortured in secret North Vietnamese POW camps, callously abandoned by our government and desperately praying to be rescued—preferably in a Hollywood-style rescue by Chuck Norris or Sylvester Stallone, who starred in the spate of Commie-hating blockbuster movies inspired by their plight.

This belief is continually reinforced by POW/MIA flags which fly at every post office, and a ready supply of new books and movies, such as the 2018 release of the film M.I.A. A Greater Evil.

But both memories of the Vietnam War are false memories. However passionately believed, they were cynically manufactured fantasies implanted in all-too-willing American minds for political purposes.

How and why these counter-factual beliefs were so successfully foisted on the American public is the subject of the new myth-shattering book by Tom Wilber and Jerry Lembcke, Dissenting POWs: From Vietnam’s Hoa Lo Prison to America Today (New York: Monthly Review Press, 2021).

Wilber is the son of a dissenting POW, Walter “Gene” Wilber, who is featured in the book, and has contributed to the award-winning documentary film The Flower Pot Story by Ngọc Dũng. Lembcke is a distinguished sociologist from College of the Holy Cross who has written a number of books debunking popular myths about the Vietnam War.

The two start their book by noting that the dominant war hero image of the POW—who endured torture and resisted service to enemy propaganda—was to a large extent created by high-ranking men like McCain who were captured early in the conflict.