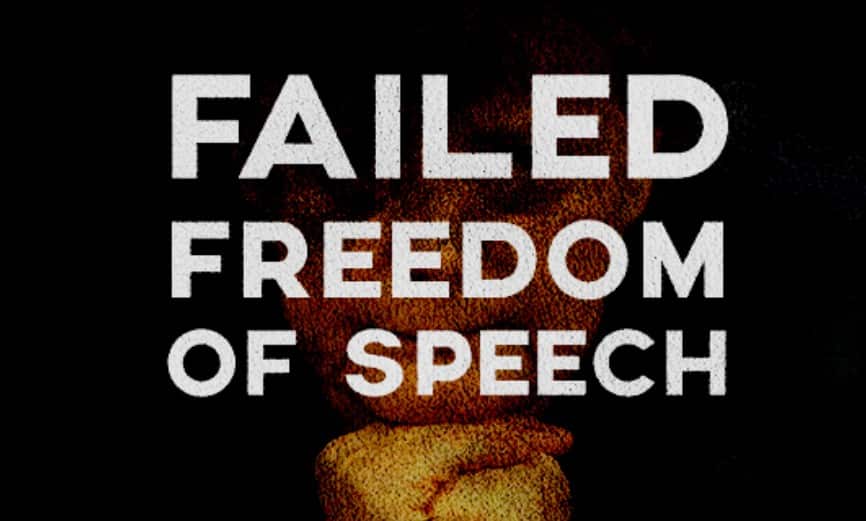 On June 22, the US Department of Justice seized a number of websites of Iranian, Palestinian, Yemeni, Iraqi news channels. According to the reports, at the moment, the list of victims of U.S. ‘democratic move’ includes:

The seizures affected only the .com and .net domains that are under US jurisdiction. Among the targeted websites, there is Tehran’s state media agency Press TV that is the international English-language service of the Islamic Republic of Iran Broadcasting.

Al-Alam is another news channel broadcasting from Iran in Arabic, Farsi and English.

Another victim is Al-Masirah that is owned by Ansar Allah (the Houthis) with headquartered in Beirut, Lebanon. The US State Department is still to comment on blocking of the websites of TV channels.

“At the moment, we have nothing to say about this. Probably, the Ministry of Justice will soon provide some information on this issue”.

Until there are no official comments, the possibility of a cyber attack remains. At the same time, Washington has still a room for maneuver. If realizing the gravity of such a censorship, it may blame the attack on any “secret cyber group” and after that backpedal.

However, such a delayed response of the U.S. Ministry of Justice is a already a signal.

Probably, today, we are once again facing the new round of application of the Overton window approach regarding freedom of speech. Washington has consistently been moving towards this unprecedented step.

At first, disinformation campaigns, discrediting and blackmailing of independent media became the norm. Further, the persecution of journalists and editors became the common practice. Further, the Americans used to introduce personal and group sanctions, freezing ( in other words ‘stealing’) individual funds of undesirable persons. Further,  there were arrests and even kidnappings of those who went beyond the American agenda. Realizing their impunity, the White House started to block the independent media and objectionable news agencies. The Big Techs, controlled by the White House, began to scour the information space from content that, according to Washington, could pose a threat to the promotion of the interests of the American elites.

Since the above measures did not bring the desirable results, the Americans decided to take the next step and completely block domains of its ‘ foes ‘.

Thus, today, we can proclaim the death of global Internet. This is a signal to the whole world and an open declaration of US imperial dominance.