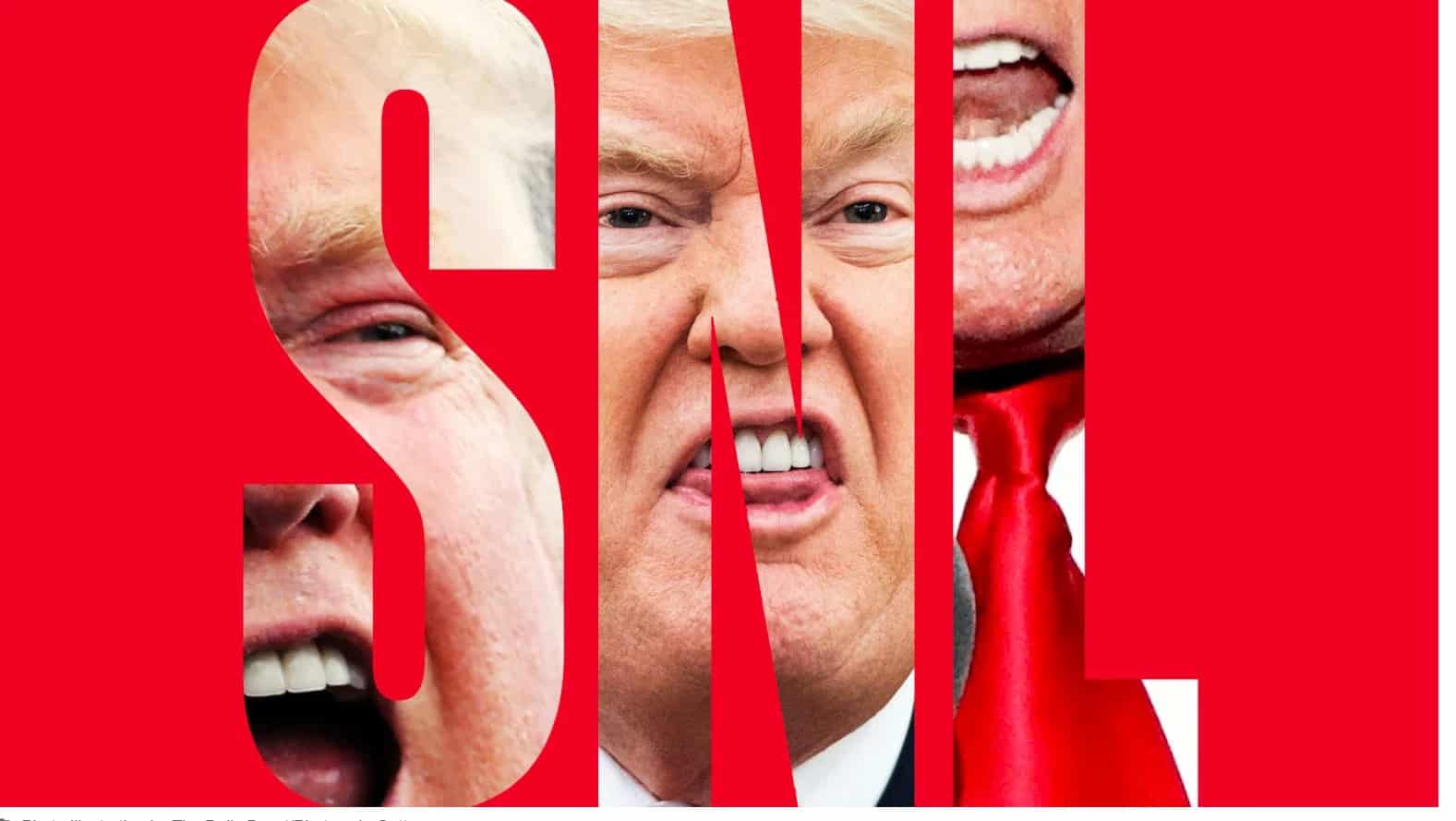 Daily Beast: It was the middle of Donald Trump’s presidency, and he was—yet again—mad at Saturday Night Live. And he wanted the federal government to help him settle the score.

In March 2019, the then-president of the United States had just watched an episode of the long-running, liberal-leaning NBC sketch comedy series (it wasn’t even a new episode, it was a rerun), and grew immediately incensed that the show was gently mocking him.

Trump asked aides to look into whether the DOJ and FCC could investigate 'SNL' after it mocked him, report says https://t.co/fMUmSLNVTb

“It’s truly incredible that shows like Saturday Night Live, not funny/no talent, can spend all of their time knocking the same person (me), over & over, without so much of a mention of ‘the other side,’” Trump tweeted, long before he was banned from Twitter for inspiring a violent mob. “Like an advertisement without consequences. Same with Late Night Shows. Should Federal Election Commission and/or FCC look into this?”

Trump Reportedly Directed the Justice Department to Go After SNL for Making Fun of Him https://t.co/PnNpAmsO0z

It was, on its face, a ridiculous question and threat, as SNL is obviously satire, and therefore a form of protected speech in America that pissed-off commanders-in-chief have no authority to directly subvert. However, then-President Trump went farther than simply tweeting his displeasure with the late-night comedians and SNL writers’ room. The internal discussions that followed, between the former leader of the free world and some of his political and legal advisers, once again underscored just how much Trump wanted to use the full weight and power of the U.S. government to punish his personal enemies.

According to two people familiar with the matter, Trump had asked advisers and lawyers in early 2019 about what the Federal Communications Commission, the courts systems, and—most confusingly to some Trump lieutenants—the Department of Justice could do to probe or mitigate SNL, Jimmy Kimmel, and other late-night comedy mischief-makers.