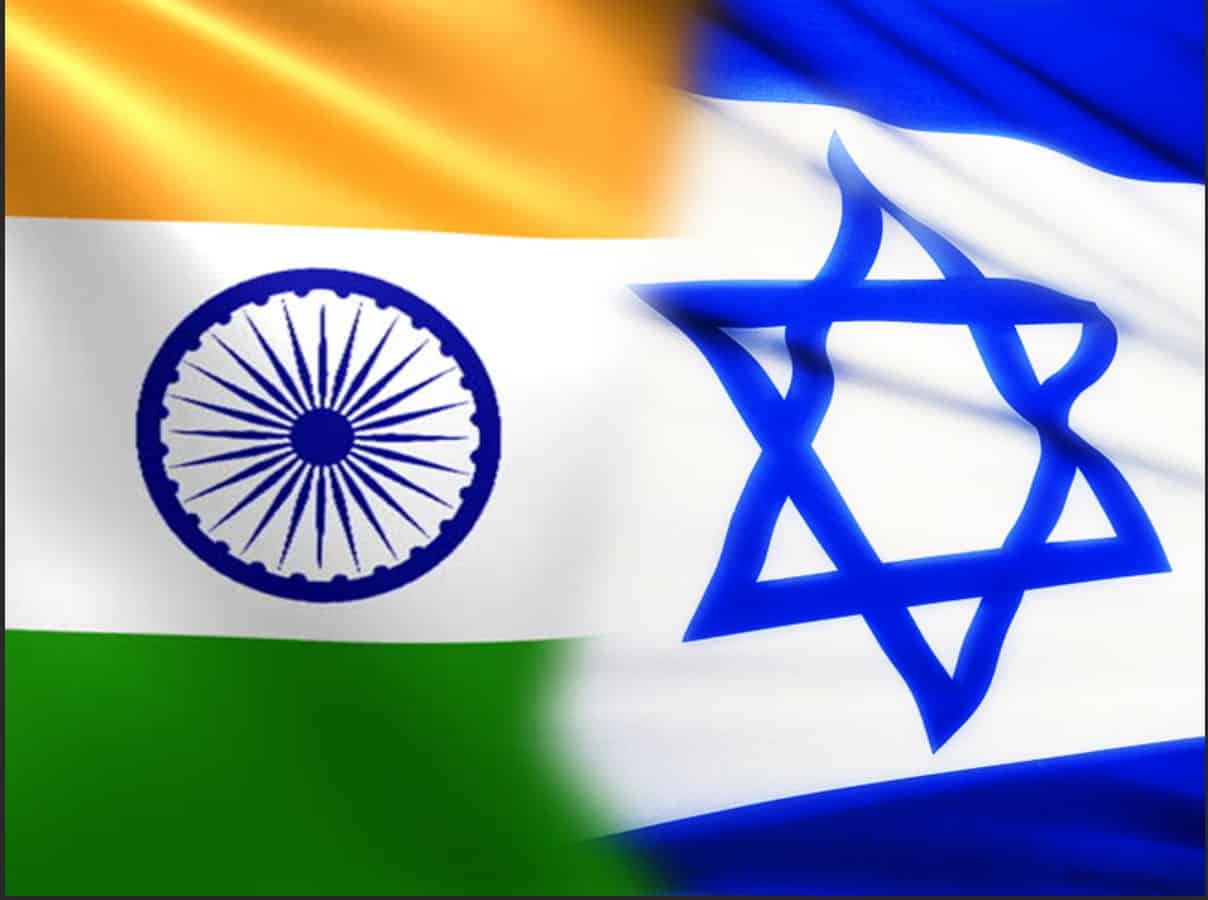 Inter and intrastate relations are influenced by international laws and conventions which provide general rules to govern and regulate the relations among states, including domestic dealings of a state with the people of occupied territories.

In this regard, more than 22 months have been passed. But, Indian strict lockdown in the Indian Illegal Occupied Jammu and Kashmir (IIOJK) continues.

Indian illegitimate actions against the Kashmiris reached climax on August 5, 2019 when Indian fanatic government led by Prime Minister Narendra Modi, the leader of the extremist ruling party BJP revoked articles 35A and 370 of the Constitution, which gave a special status to the disputed territory of the IIOJK. New Delhi unilaterally annexed the Indian Occupied Kashmir (IOK) with the Indian Federation to turn Muslim majority into minority.

India also deployed more than 900,000 troops in the IOK.  Indian military and paramilitary troopers have martyred tens of thousands of the Kashmiris, including women and children through ruthless tactics—firing of pallets and fake encounters. Besides, closure of mosques and restrictions on religious freedom of the Kashmiri Muslims constitute serious violations of international laws and human rights law, to which India is a party.

Owing to the military clampdown in the IOK in wake of dearth of food, medicines even for the patients and coronavirus-affected persons, Kashmiris have been facing painful deaths. In order to hide India’s state terrorism, Kashmir has been cut off from rest of the world.

While implementing the ideology of Hindutva ((Hindu Nationalism), Indian prejudiced rulers have Issued over 1.8 million domicile certificates to non-Kashmiris to change the demographic structure of the IIOJK.

Besides, India denied medical treatment to the Kashmiris and their leaders who are in jails.

Likewise, in the recent past, tensions already increased when dozens of Jewish settlers marched to the Sheikh Jarrah neighbourhood and watched as Israeli forces assaulted Palestinian residents and protesters.

Following scenario of the 2014 war in its worst form, Israeli airstrikes and ground shelling martyred more than 300 Palestinians, including 100 children and 80 women in Gaza Strip in the 11 days war.

Setting asides, the related-resolutions of the United Nations Security Council (UNSC), appeals of various human rights groups and world’s various leaders, both Tel Aviv and New Delhi have continued state terrorism on the occupied territories of Kashmir and Palestine.

Notably, Balfour Declaration of November 2, 1917 which was a conspiracy of the American and the British rulers against the Palestinians was implemented. On May 14, 1948, the UNO acted upon the 1947 UN Partition Plan and established the state of Israel.

Both Israel and Palestinians signed a peace deal in 1993 and nothing was implemented from it, and Tel Aviv kept on annexing Palestinian land and their homes.

Nevertheless, in the present circumstances, legal classification of the status of the Indian occupied territories of the Jammu & Kashmir (J&K) and those of the Palestine by Israel in accordance of the international laws needs attention.

Article 42 of the 1907—Hague Regulations states that a territory is considered occupied when it is actually placed under the authority of the hostile army.

The law of occupation is primarily motivated by humanitarian considerations; it is solely—the facts on ground which determines its application. IHL [International Humanitarian Law] rules relevant to occupied territories become applicable whenever a territory comes under the effective control of hostile foreign armed forces.

India and Israel exercise effective control over the foreign territories of the IIOJK and Palestine. Therefore, being occupation forces, they are bound to apply IHL principles and rules related to occupation.

Article 47 of the GC IV states-agreements concluded between the occupying power and the local authorities cannot deprive the population of occupied territory from the protection afforded by IHL.

According to Article 64 (Para I) of the GC IV, the occupying power must respect the laws in force in the occupied territory.

Article 55 & 56 of the GC IV says that the occupying power must ensure sufficient hygiene and public health standards, as well as the provision of food and medical care to the population under occupation.

Article 49 (Para 1) of the GC IV states that collective or individual forcible transfer of population from and within the occupied territory are prohibited.

Moreover, in its resolution 3314, the United Nations General Assembly prohibits states from any military occupation. Article 2(4) of the UN charter explicitly prohibits the use of force.

In addition, General Assembly’s resolution 1541 adopted in 1960 accepts the legitimacy of the right of self-determination and opposes repressive measures of all kinds against the freedom fighters by the colonial powers. And UN resolution 2625 of 1970 authorized the dependent people to seek and even receive support from outside to fight against the repressive machinery.

Regrettably, the US–led Western major countries condemn Indian and Israeli security forces’ state terrorism on the Kashmiris and Palestinians; they do not exert pressure on them regarding implementation of the UNSC resolutions.

If any impartial observer studies the historical background of Kashmir and Palestine, and present wars of liberation, he will definitely conclude that occupying forces are blatantly violating the UNO resolutions and the international laws to maintain their illegitimate occupation.

Sajjad Shaukat writes on international affairs and is author of the book: US vs Islamic Militants, Invisible Balance of Power: Dangerous Shift in International Relations.