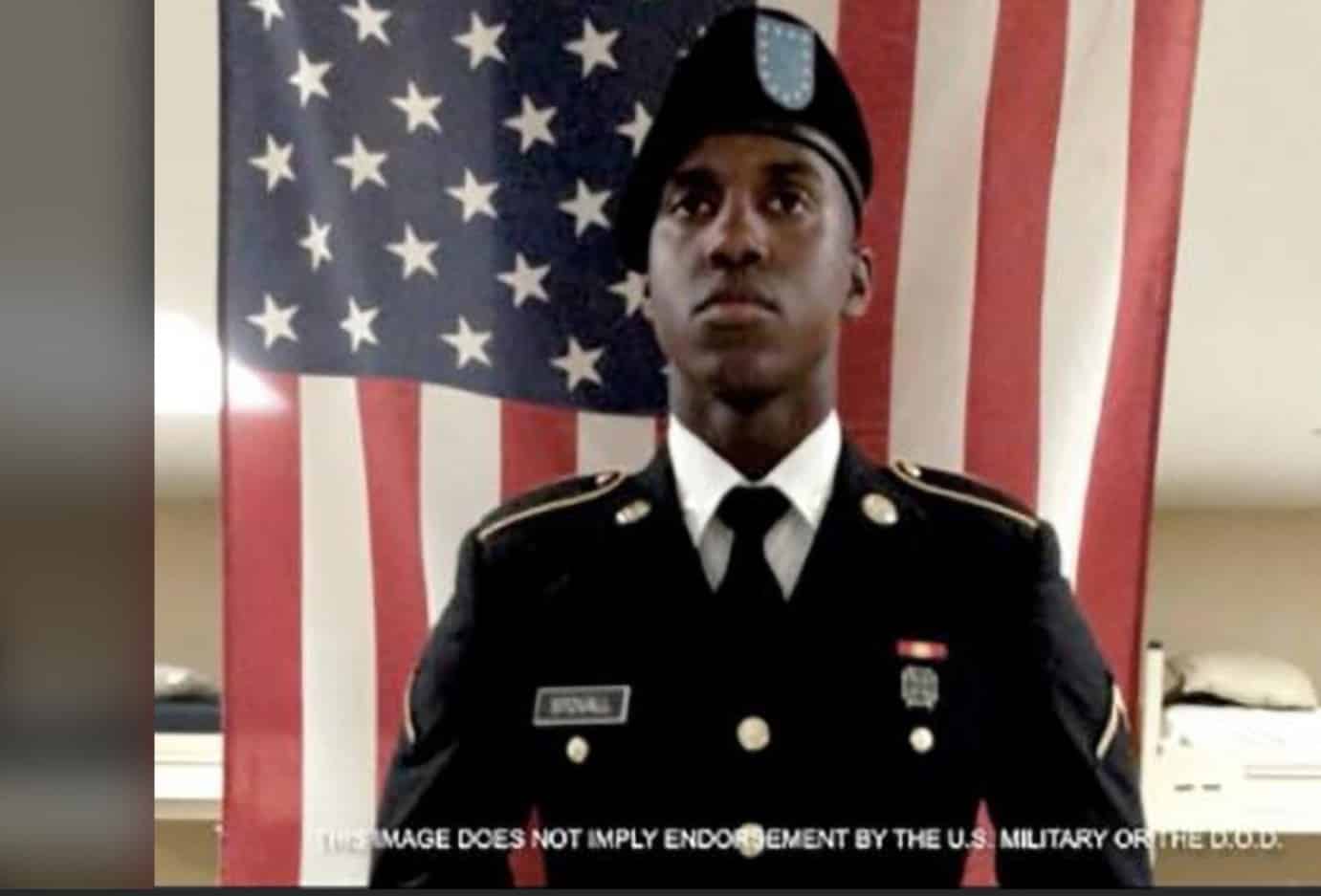 I am writing to you as the Founder and President of the Military Religious Freedom Foundation (MRFF), a not for-profit civil rights advocacy organization founded in 2005 that defends the right of military service members to worship – or not worship – as they please. To date we have represented over 74,000 U.S. military service members, 95 percent of whom identify as Christian. I am writing you today because of the actions of an Army First Lieutenant (1LT) Alex Stovall, an Army Chaplain Candidate who is running for a seat in the U.S. House of Representatives in Arizona’s Ninth Congressional District.

MRFF has no beef with 1LT Stovall’s candidacy per se. What we object to is his appearing in military uniform in various ads for his campaign and his statements regarding high-level elected officials. 1LT Stovall, according to press accounts, is currently assigned to the Army Reserve’s 91st Training Division, and as such, he is subject to Defense Department prohibitions against using his military status in campaign ads and literature, strictures which 1LT Stovall is clearly violating. We have brought his violations to the attention of the U.S. Army, which claims to have initiated an investigation, but they have not, from all we understand, initiated any punishments as a result of 1LT Stovall’s actions. In fact, in the time since this investigation was allegedly launched, 1LT Stovall’s regulation-violating behavior has only escalated and become even more brazen with no apparent repercussions.

More seriously, 1LT Stovall has repeatedly made derogatory and outrageous statements about President Biden that are in clear violation of Article 88 of the Uniform Code of Military Justice (UCMJ), “Contempt toward officials.” He has publicly, as part of his campaign, made statements such as “We saw the inauguration of this well, I don’t think he’s President but whoever you would call this sleepy guy in office,” and refers to the president as “Resident Biden” on his campaign Twitter page. Even more egregiously, he has posted tweets on his campaign Twitter page implying that President Biden is a pedophile. These utterances clearly fall within the “contemptuous words” provision of the UCMJ.

Additionally, as part of his political campaign, he has blatantly and repeatedly lied about his military service by falsely saying that he is an Army chaplain, with statements such as “Meet the 26-Year-Old Army Chaplain Taking on AOC.” 1LT Stovall is not an Army chaplain. He is merely a chaplain candidate.

He has also appeared in at least one campaign interview in uniform, and uses photos of himself in uniform in his campaign videos in a way that clearly violates DoD Directive 1344.10, “Political Activities by Members of the Armed Forces.”

MRFF is hereby asking that you call the Defense Department and the Department of the Army to account and ask them why they have not, apparently in the least, punished this Army Reserve officer’s actions in this sordid affair. We regard his actions as serious violations of military law, which are manifestly destructive to good order, morale, discipline, and unit cohesion.

We look forward to hearing from you in this matter.