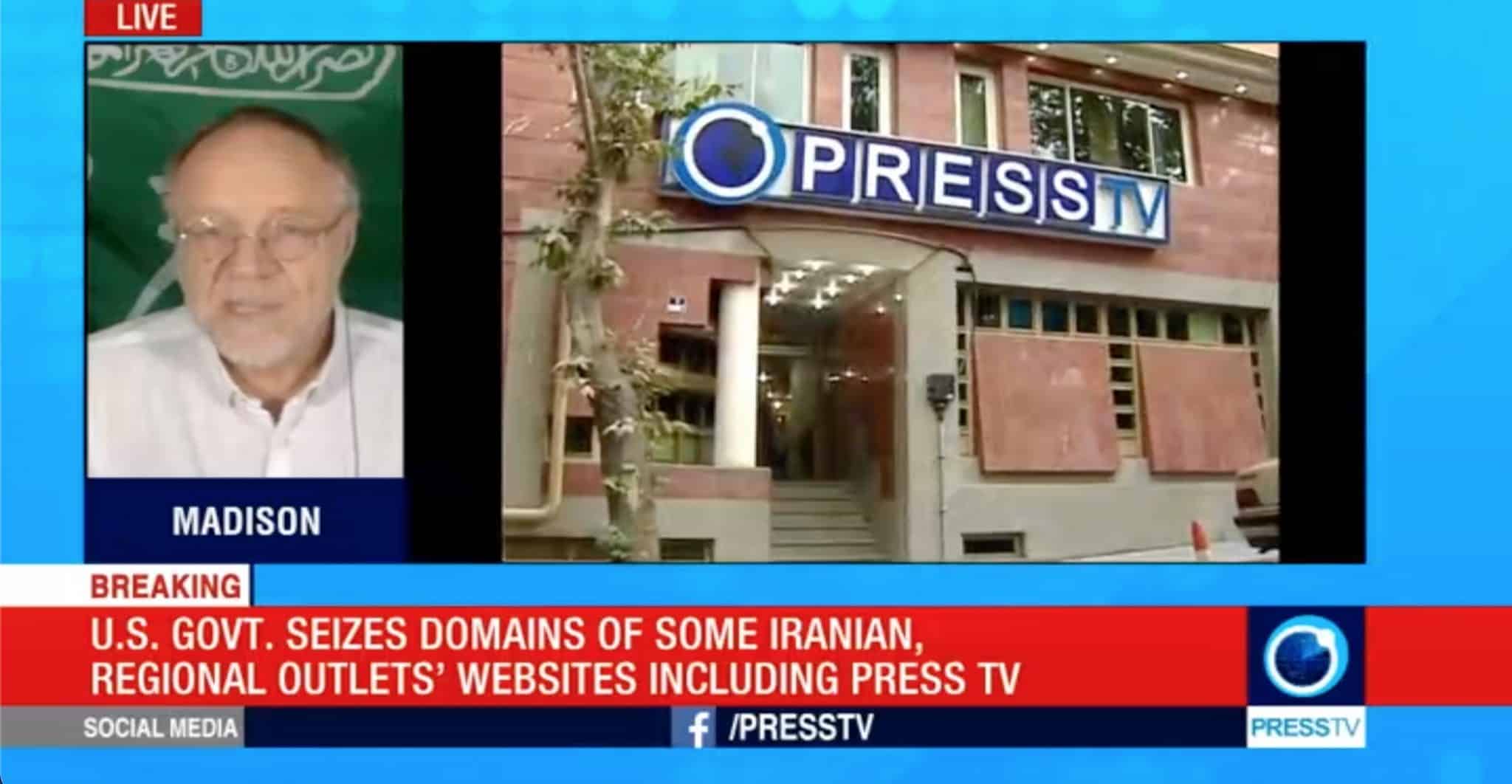 Why did the US government just take down all of the major international outlets that bring on commentators who challenge the official version of 9/11? Are they afraid to let Americans hear that side of the story during the run-up to the 20th anniversary of the false flag of the century? –Kevin Barrett, Veterans Today Editor

The United States government has taken around three dozen websites belonging to Iranian and regional news outlets, including Press TV. U.S. media have quoted unnamed government sources as saying that the Justice Department is preparing a statement on the issue. On Tuesday, viewers trying to access websites saw a message claiming the domains were seized by the US government. The statement cited U-S sanctions laws for the seizure. The websites of Iran’s al-Alam and Yemen’s al-Masirah TV Channels are among the targeted outlets. The White House has not officially commented on the matter. Press TV has announced that its website will be available on DOT-I-R domain.

The CIA lied to justify torturing one prisoner after 9/11. 20 years later, his story is still shrouded in secrecy