From Glenn Kircshner, …with Justice Matters

[ Editor’s Note: The Trump organization seems to have circled its wagons, with frequent meetings of the clan, advisors, and attorneys in Trump Tower. I suspect that the news of possible ‘state Rico charges’, where everyone in company is tagged as a group for ‘running a continuing criminal enterprize,’ the big net approach.

Despite the huge paper trail that prosecutors have had for some time, they want to be 100% sure of a conviction, so having insiders flip and testify as to the criminal intent would be a slam dunk case.

The prosecutors already have Michel Cohen, but they want the company CFO executive to roll over, also, as they are expecting Trump’s defense to be that everyone was to blame below him, but which with RICO would include his family, a fly in the ointment for his defense.

The pay off for the prosecutors would be seizure of assets, which may be marginal due to the bank loans on them. Hence you see Trump trying to create a stop gap by keeping his political machine going with its fundraising. At the end of the day, that might be all of his income that the Feds can’t grab.

I am not sure how long the bank creditors could be tied up trying to recover their loan security, with Deutsche Bank seeming to have the most exposure, and that loan coming due soon… Jim W. Dean ] 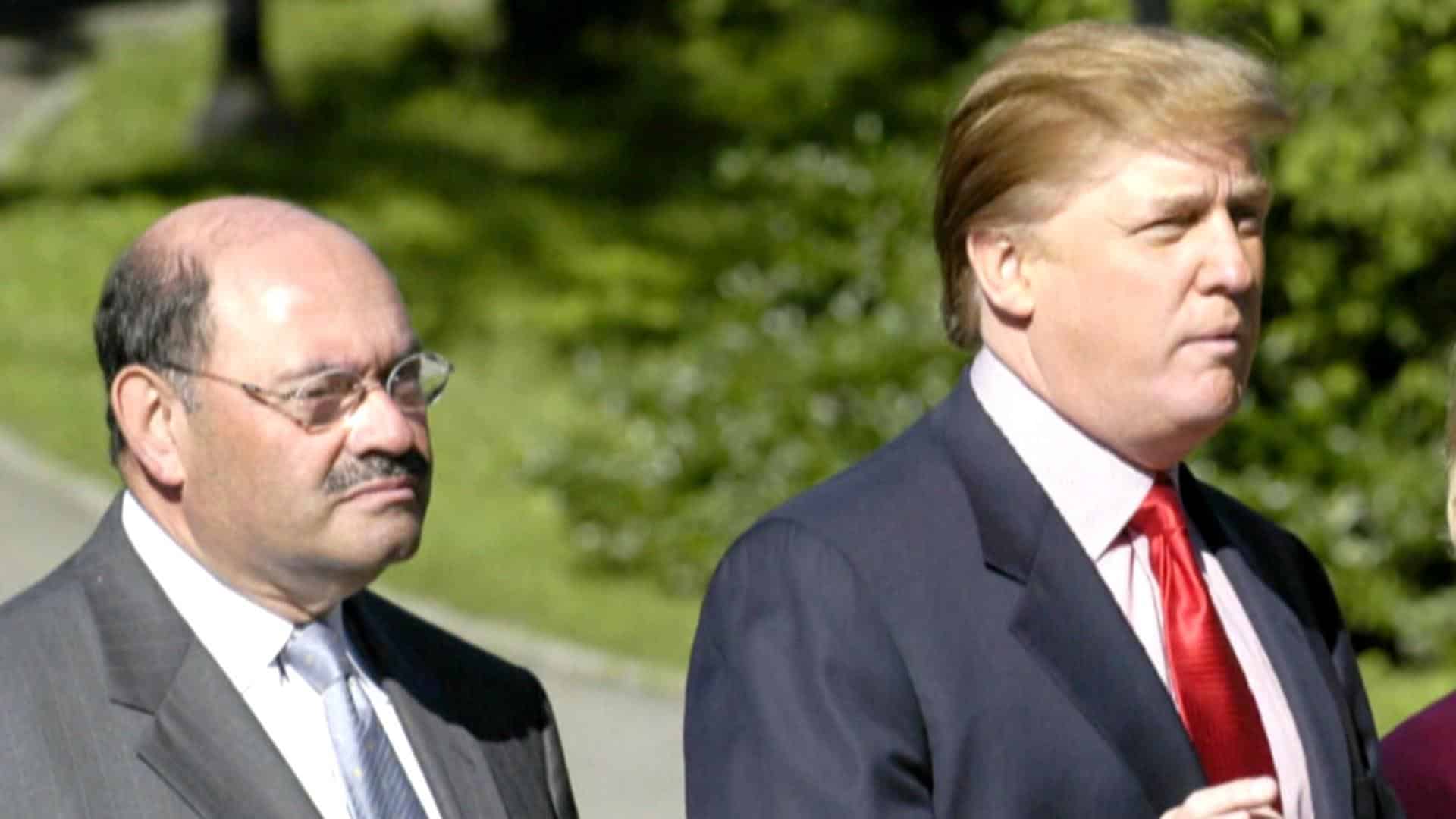 According to Washington Post reporting, Donald Trump and his Chief Financial Officer (CFO) Allen Weisselberg have ben seen sliding in and out of Trump Tower close in time to one another, though the two have not yet been sighted together.

There is some reporting that Weisselberg is resisting cooperating against Trump. If that is the case, there are several options available to New York District Attorney Cy Vance, as discussed in this video.