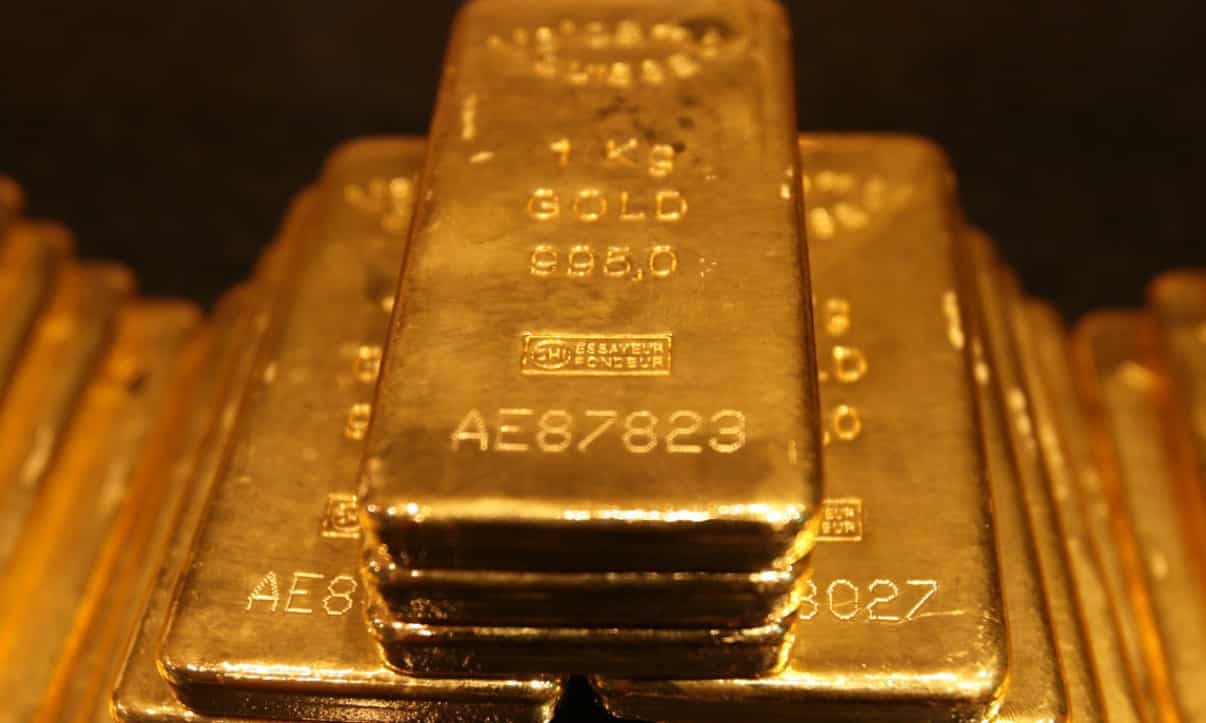 RT: The FBI searched for a fabled cache of buried gold in Pennsylvania, and feared that state authorities would try to claim the treasure for themselves should the mission end in success, court papers disclosed to US media show.

A recently unsealed affidavit has confirmed previous reports claiming that the US government was hunting for a large stockpile of gold which was allegedly stolen during the Civil War. The FBI applied for a warrant in 2018 to hunt for the treasure, stating that it had “probable cause to believe that a significant cache of gold is secreted in the underground cave” located on state-owned land in Elk County, Pennsylvania.

The feds suspected there could be “one or more tons” of bullion stashed away in the cave. The seizure warrant was necessary because Pennsylvania’s Department of Conservation and Natural Resources could attempt to claim the gold for themselves should the hunt turn up the buried treasure, the FBI argued in its application. The affidavit claimed that in 2013, a staffer for a state legislator “corruptly” offered a team of treasure hunters a state permit to dig for the gold, and said they could keep “three bars of gold or ten percent” of whatever they recovered.

According to popular legend, tons of gold being transported from West Virginia to the US Mint in Philadelphia in 1863 were intercepted by bandits, or went missing. Ever since, treasure hunters have been on the prowl for the booty, which could potentially be worth hundreds of millions of dollars.

The FBI theorized that the Knights of the Golden Circle (KGC), a secret society of Confederate sympathizers, may have been behind the fabled heist. The group “buried secret caches of weapons, coins, and gold and silver bullion, much of which was stolen from robberies of banks, trains carrying payroll of the Union Army during the Civil War and from northern army military posts, in southern, western and northern states,” the feds wrote in their affidavit, which was released after the Associated Press and the Philadelphia Inquirer petitioned a federal judge to unseal the case. A turtle carving on a rock near the suspected site of the treasure “very likely” served as a marker used by the KGC, the document read.

According to the affidavit, the FBI received help from amateur treasure hunters who made regular trips to the area. They reportedly identified a location that showed signs of a buried metal with the density of gold. They then tipped off the FBI, hoping that they would be rewarded with a finder’s fee.

The FBI then hired private contractors, who used more sophisticated equipment to confirm an underground mass that weighed up to nine tons and had the density of gold, the affidavit stated.

ALSO ON RT.COMUS treasure hunter kept in jail until he tells police where he hid 3 tons of goldThe feds then carried out an excavation – allegedly under the cover of darkness – and prevented the amateur treasure hunters from accessing the site. The digging operation reportedly also involved armored cars, which were spotted driving back and forth throughout the night.

The FBI claimed that they found nothing at the site, and showed the treasure hunters an “empty hole” at the spot where they suspected the gold may have been buried. A forensic test carried out after the FBI left allegedly showed there were no longer any signs of the metal that had previously been detected.

However, the FBI continues to maintain that the dig turned up nothing, and has rejected any speculation to the contrary.