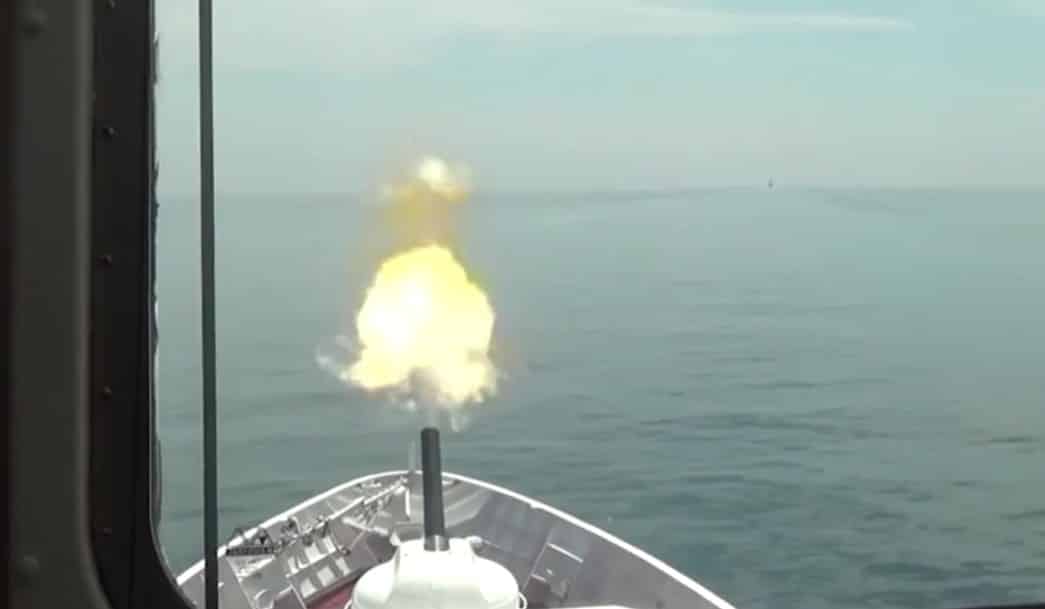 VT: The video above shows the contact between Russian vessels and Britain’s destroyer allegedly violating Russian territorial waters this week.  It clearly shows orders to turn around and when Britain fails to comply, 4 warning shots fired, not “bombs” and certainly not “fireworks.”

This is naval artillery.

Britain claims this was a Russian military exercise.  Somebody is lying.  Russia’s statement released today:

“We call on the Pentagon and the command of Britain’s naval forces, which are sending their warships to the Black Sea, not to tempt fate and be led on a string by Ukraine’s ‘mosquito fleet admirals’, but to be guided by reason…

The compulsive attempts by London and by Pentagon spokesman John Kirby to deny the obvious and call everything ‘disinformation’, even after Russia published footage of the warning shots, and despite the direct evidence by the destroyer’s crew, are not surprising.

“Who, if not former Rear Admiral Kirby, knows better that the Russian armed forces reliably protecting Crimea’s security see the HMS Defender only as a fat target for the Black Sea Fleet’s anti-ship missiles anywhere in the Black Sea.”