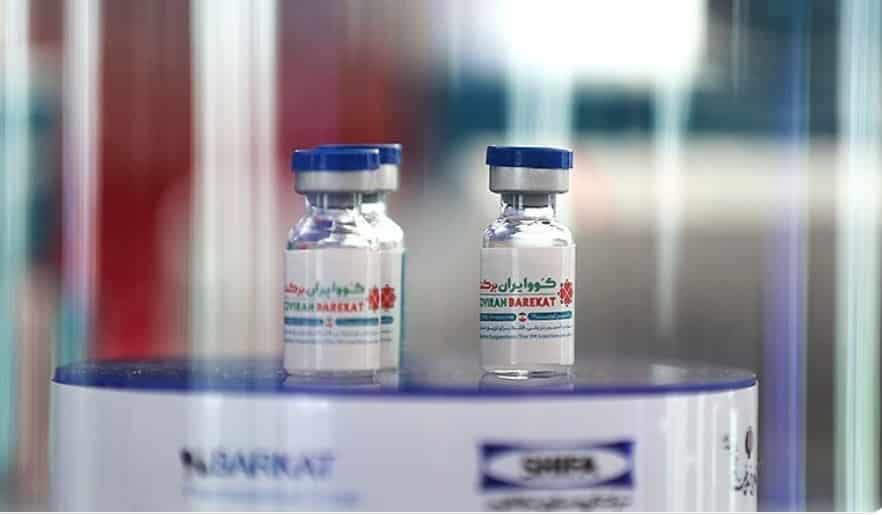 Iran is joining those countries around the world, developing vaccines to fight #CoronavirusPandemic, by mass-producing its first domestic #COVID19Vaccine, known as #COVIranBarekat.

The announcement that the test batch has been successfully completed was made by the distributor of Sputnik V, the Russian Direct Investment Fund (RDIF), on Saturday.

It also released a video, showing the experts from one of Iran’s leading pharma companies, Actoverco, during the production of the jab at a plant in the city of Karaj in the north of the country.

Iranian-made doses of Sputnik V are going to be used for the vaccination of the local population. “RDIF and Actoverco are actively cooperating in the technology transfer process,” Kirill Dmitriev, RDIF head, said. The local production of the Russian jab will allow Iran to “accelerate the vaccination pace without logistics costs,” he pointed out.

According to RDIF, Sputnik V has already been registered in 67 countries, with a total population of over 3.5 billion people.

Tehran has also developed its own COVIran Barakat immunization, with the country’s Supreme Leader Ayatollah Ali Khamenei getting his first shot of the domestic drug on Friday.

It has also approved a vaccine developed by Pasteur Institute in collaboration with Cuba.

Regarding foreign vaccines, apart from Sputnik V, the country approved India’s Covaxin, China’s Sinopharm and even the UK’s AstraZeneca vaccine, despite Khamanei earlier labeling Western jabs “untrustworthy.” The country got the latter through the COVAX mechanism.

However, the pace of vaccination seems to be quite slow for now, as only 1.2% of Iran’s 83 million population have received both shots of the vaccine so far.

Since the start of the pandemic, the Iranian health authorities have registered more than 3.16 million cases of the coronavirus and over 83,700 deaths.