SF: On June 26, the Iraqi Popular Mobilization Units (PMU) held their first ever parade to commemorate the seventh anniversary of their establishment.

More than 20,000 fighters took part in the parade. Originally, the parade was set to be held in the capital, Baghdad, on June 13. However, policies pressure led to a number of delays. The parade was also moved to the central province of Diyala.

The PMU parade was attended by Iraqi Prime Minister Mustafa Al-Kadhimi as well as senior officers of the Iraqi military.

National Interest: Iran has revealed a new attack drone. The Kian jet-powered unmanned aerial vehicle appears to be around 10 feet in length.

With its simple shape and apparent fiberglass fuselage, the new UAV probably is unsophisticated. But even an unsophisticated drone can pose a danger to enemy forces if its user employs it the right way and in sufficient numbers. (note the childish tone of this article by the “National Interest)

Brig. Gen. Alireza Sabahifard, the head of Iran’s air-defense force, revealed the Kian at a ceremony in Tehran on Sept. 1, 2019. Sabahifard told state media the UAV can fly more than 600 miles and climb to an altitude of 15,000 feet.

Today June 26 during parade of the Iraqi PMU for the first time they showed the Iranian Mohajer-6 UCAVs. Looks like there at least two Mohajer-6 were recieved from Iran. pic.twitter.com/Tzr142H1Ym

The Kian will carry out precision strikes against “distant targets … far from Iran’s borders,” Sabahifard added.

Nobel Peace Prize recipient @BarackObama gave the world a Pandora's box which @realdonaldtrump opened by killing Qasem Soleimani. Now the gloves are off and world will never be the same. Forget nukes, islam can target those who speak against them.
https://t.co/k7FvmCd5ee

“Oddly, the drone announcement was made in English – but Farsi media downplayed its importance,” The Jerusalem Post pointed out. “This likely means that [state media] ISNA and PressTV were given orders to push this information to make Western audiences aware of it.” 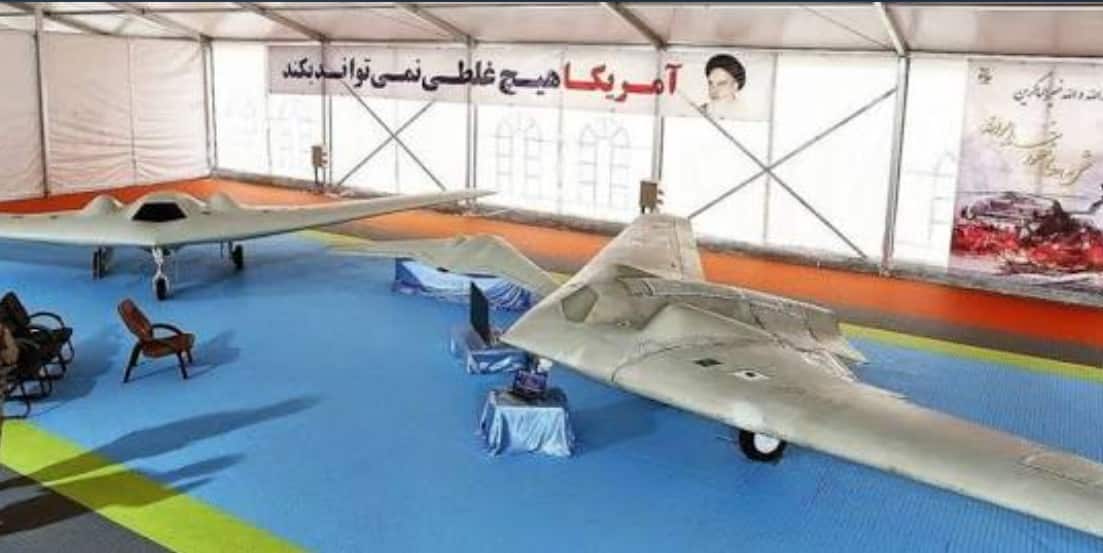 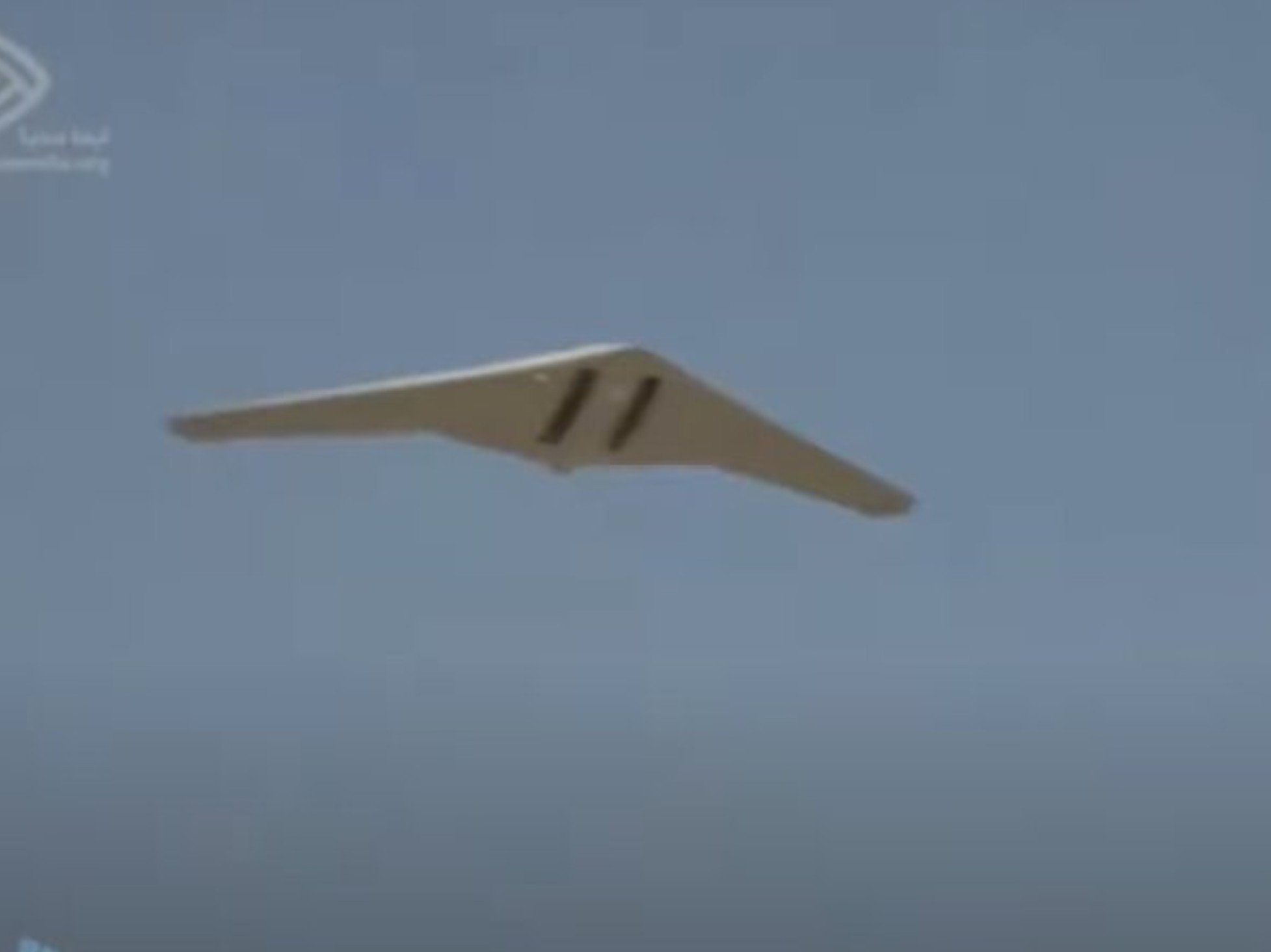 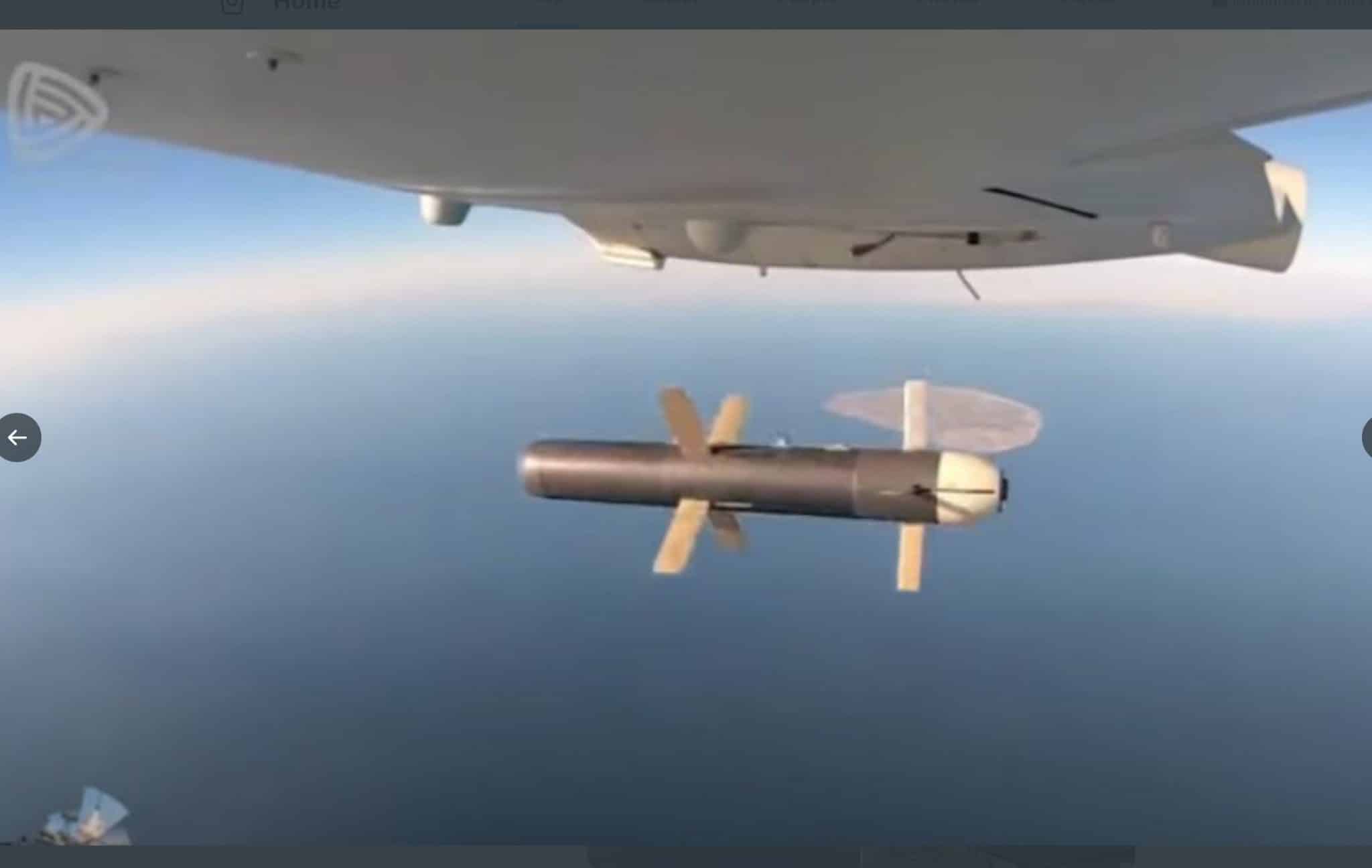 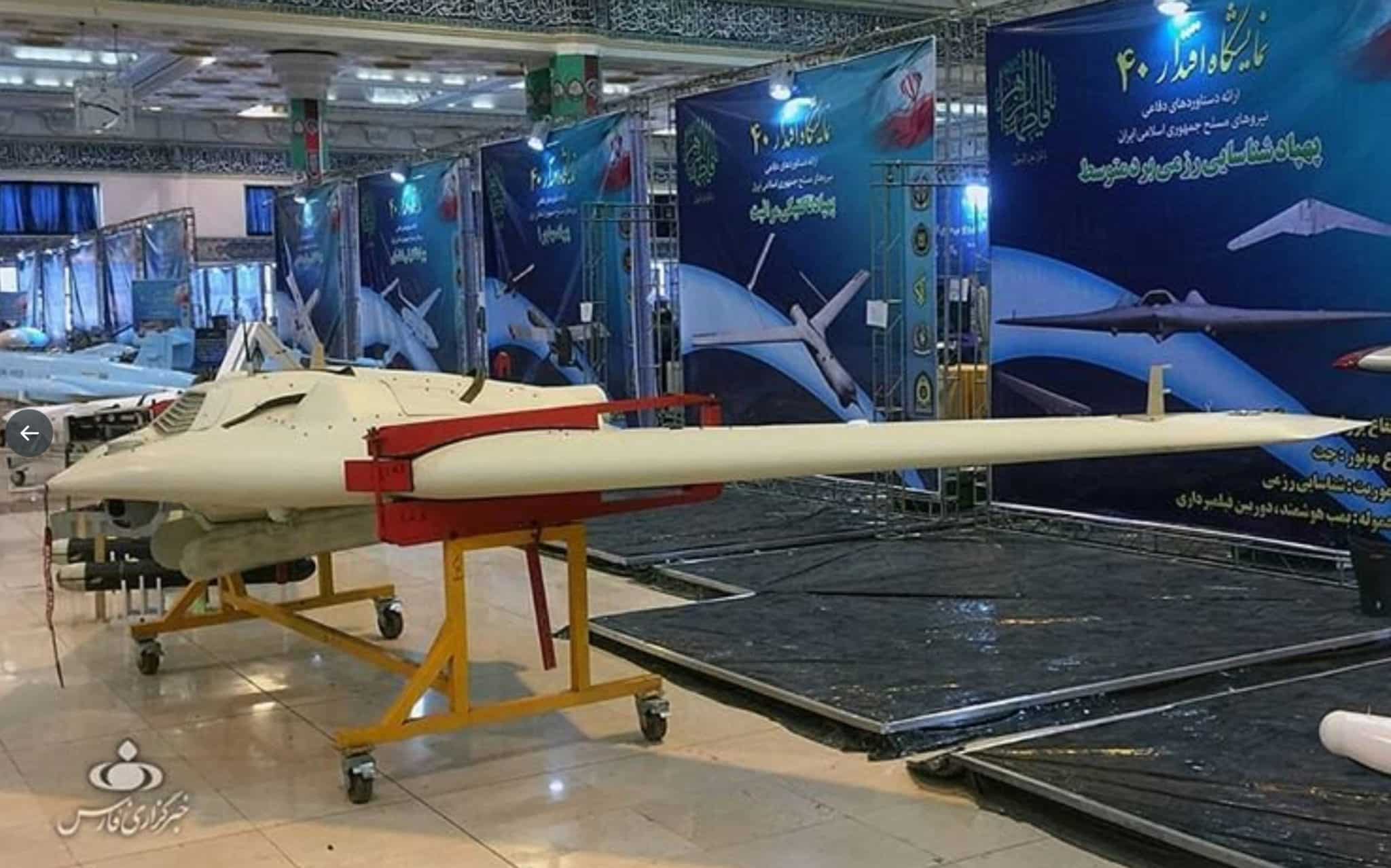 Tehran also showed off new “smart bombs” on Aug. 6, [2019]. According to reports, these were dubbed the Yasin and Balaban and a new series of Qaem “optic bombs.” They can be used on drones and have “advanced, precision-guided” equipment. In January, Iran also showed off another UAV called Saegheh-2, which looks like a medium-range reconnaissance drone modeled on the U.S. RQ-170. read more..