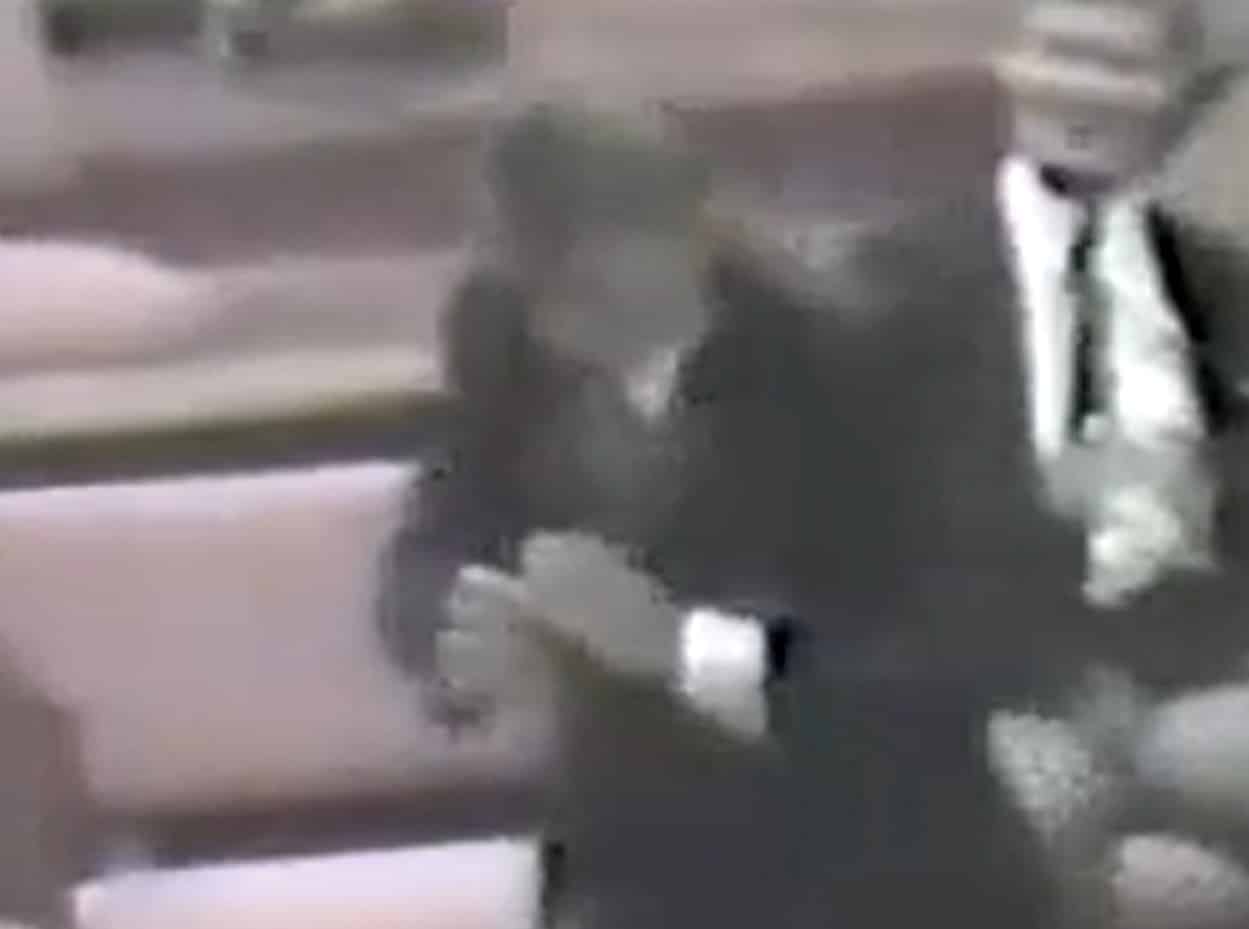 Video above:  One of not hundreds, but thousands of luciferian hucksters plaguing America’s backward and ignorant

Raw Story: The only time I saw Brother Sam in person, he was marching like a soldier as he preached, with sweat running like tears from his temples and the Bible a heavy brick in his right hand.

It was 1978, I was five, and my family had traveled to Lubbock, Texas, for a Body Convention, which was what we called the semi-annual gatherings of hundreds, sometimes thousands, of members of The Body, or Body of Christ, an expansive network of charismatic communities created almost singlehandedly by Brother Sam.

My family lived on a Body Farm, a mostly off-grid outpost on the northern shore of Lake Superior, where I grew up singing, clapping, hollering and dancing in the Tabernacle aisles as shamelessly as King David. In our insular community, Holy Spirit-led practices like speaking in tongues, visions, prophecies, laying on hands and faith healing, altar calls, mass conversions, river baptisms and even demon deliverance were as commonplace as eating or sleeping or, for us children, playing with smooth stones in the frigid stream at the edge of the woods. Back then, if you had asked me if church scared me, I would have been confused by the question, and I would have said no. In retrospect, I was scared all the time.
Chris Matthews predicts Kevin McCarthy will be the Speaker of The House.

If this were a face-to-face conversation, you might stop me here, as many have. “So, you grew up in a cult,” you might say, hoping to preface any further conversation with a caveat that my religious experience had to have been uniquely harrowing, an aberration of wholesome, mainstream American Christianity. After all, unlike The Body, most denominations and church networks don’t ask parishioners to sell their possessions and tithe half, or even all of their savings. read more…