Watch the censored YouTube version above, or the full uncensored show HERE

FFWN co-host E. Michael Jones chalks it up to the cunning of logos. The oligarchs who own the West are tarnishing their brand and destroying their own franchise; no longer can they pretend that the West is a beacon of freedom. And the more they piss people off, the closer we get to the revolt that will finally bring them down.

Big media has completely abandoned any pretense of respecting First Amendment ideals. Get a load of Jewsweek, I mean Newspeak, I mean, Newsweek telling us that “the First Amendment is not a suicide pact.” It was big media that pressured the internet oligarchs into trashing internet freedom; now they’re screaming for more tyranny, all so they can preserve their monopoly on received opinion and ad revenue.

And speaking of non-suicide-pacts, how about John McAfee’s? How many times does a guy have to say “if I suicide myself I didn’t” to get the attention of honest authorities and their investigators when suicided?

The problem is, there aren’t many honest people in positions of authority. One of the few decent American elected officials in my lifetime is Dennis Kucinich, the past and (hopefully) future mayor of Cleveland and US Rep. (D-Ohio). Dennis Kucinich, like John McAfee, risked his life taking on the Deep State. But unlike McAfee, he lived to tell the tale…in his new book The Division of Light and Power, and on my radio show. 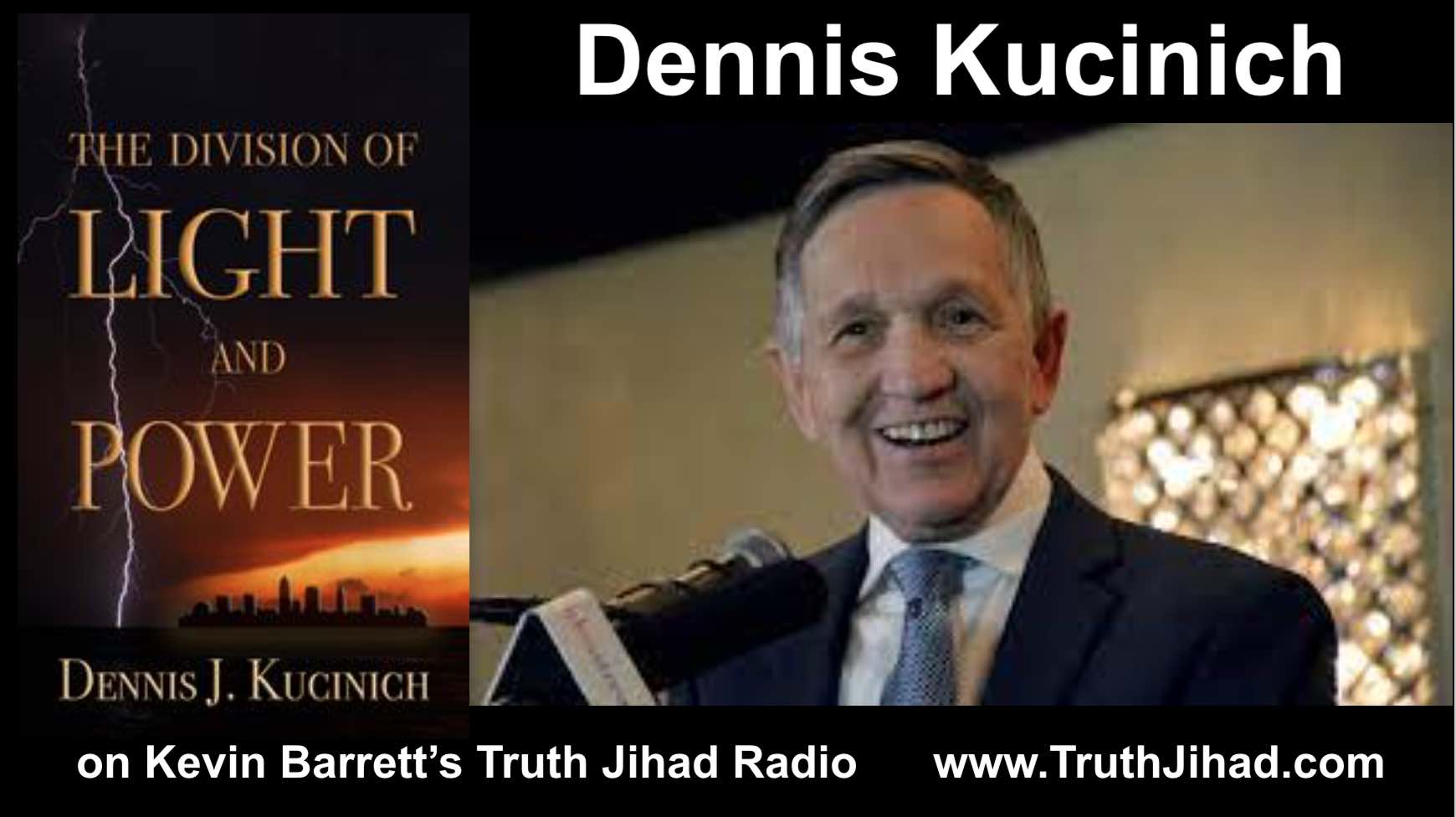