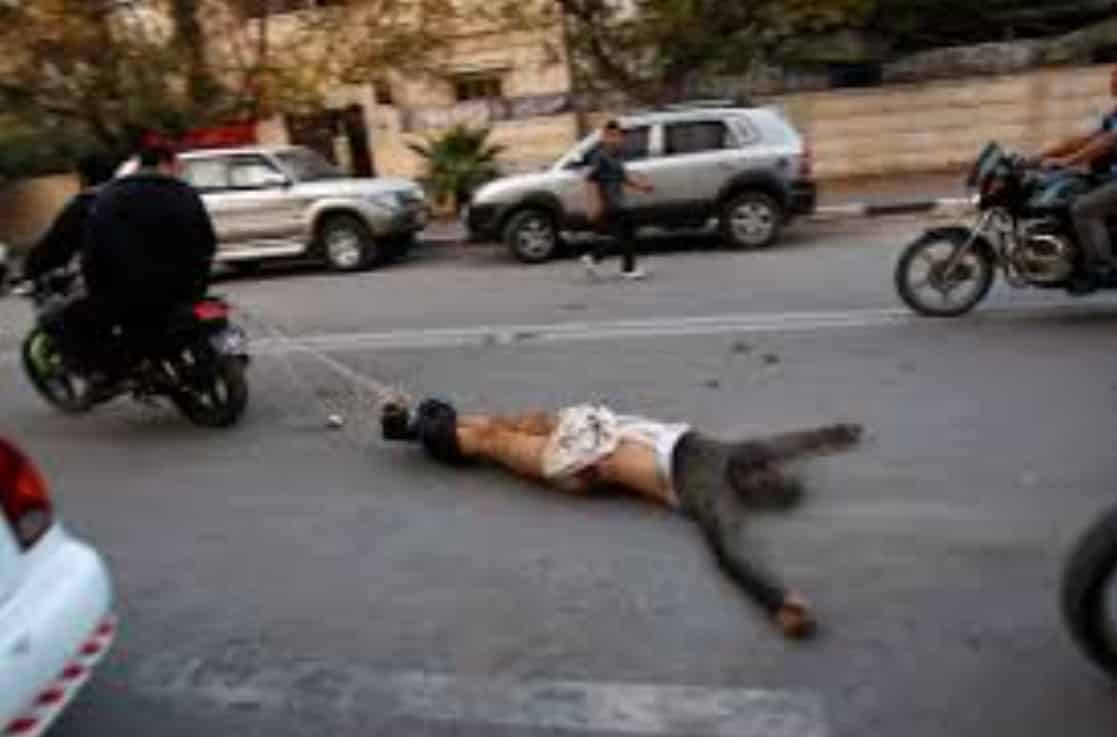 MEM: This has not been a good week for Israel, especially in Britain, where the Zionist lobbyists have spent millions in recent years oiling the cogs in Westminster to persuade politicians of all stripes to give their unconditional support to their favourite state. 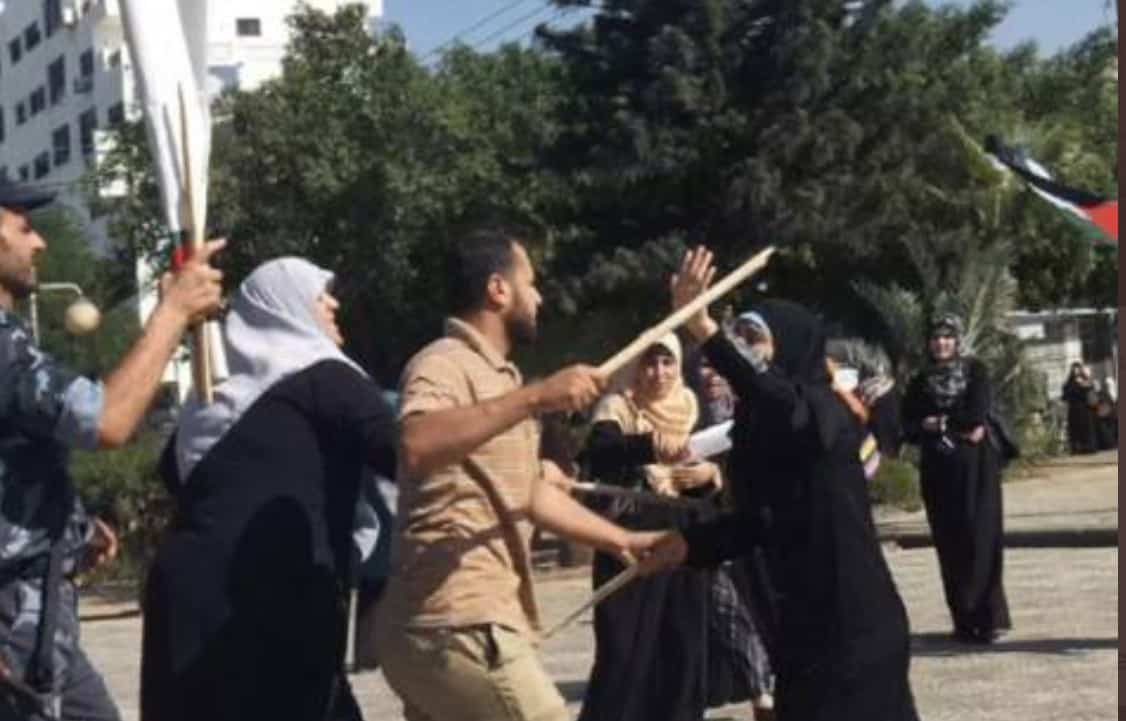 It has worked rather well for them, with Labour Party leaders like Tony Blair, Gordon Brown and Ed Miliband joining their counterparts in the Tory Party as “Friends of Israel” along with the majority of their ministers and shadow ministers.

However, after this week’s triumphant Labour Party conference in Brighton it looks as if the pro-Israel lobby has lost its grip on the party led by Jeremy Corbyn. If anyone had any doubt that the Zionist influence has all but gone, it was dispelled by the Labour leader’s speech. 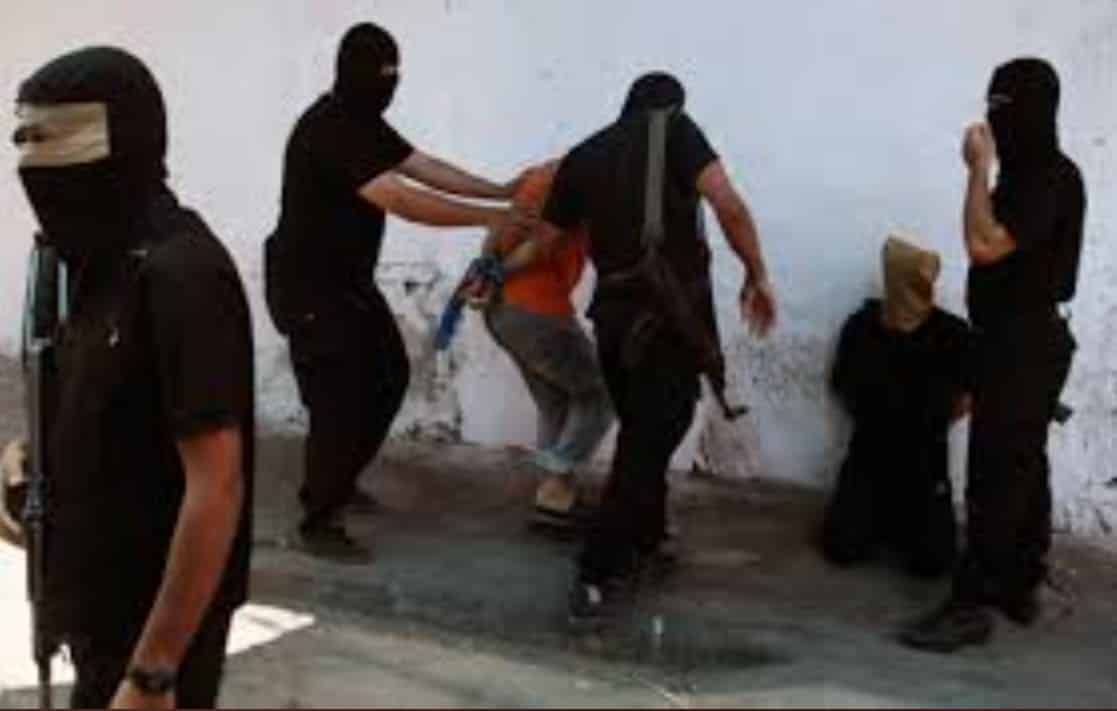 “And let’s give real support to end the oppression of the Palestinian people, the 50-year occupation and illegal settlement expansion and move to a genuine two-state solution of the Israel-Palestine conflict,” Corbyn roared. “Britain’s voice needs to be heard independently in the world,” he added to cheers from around the conference hall. As if to reinforce that this was not some sentence thrown in at random, Corbyn fired a warning shot to Israel’s greatest friends in Washington for good measure: “We must be a candid friend to the United States, now more than ever.”  read more..