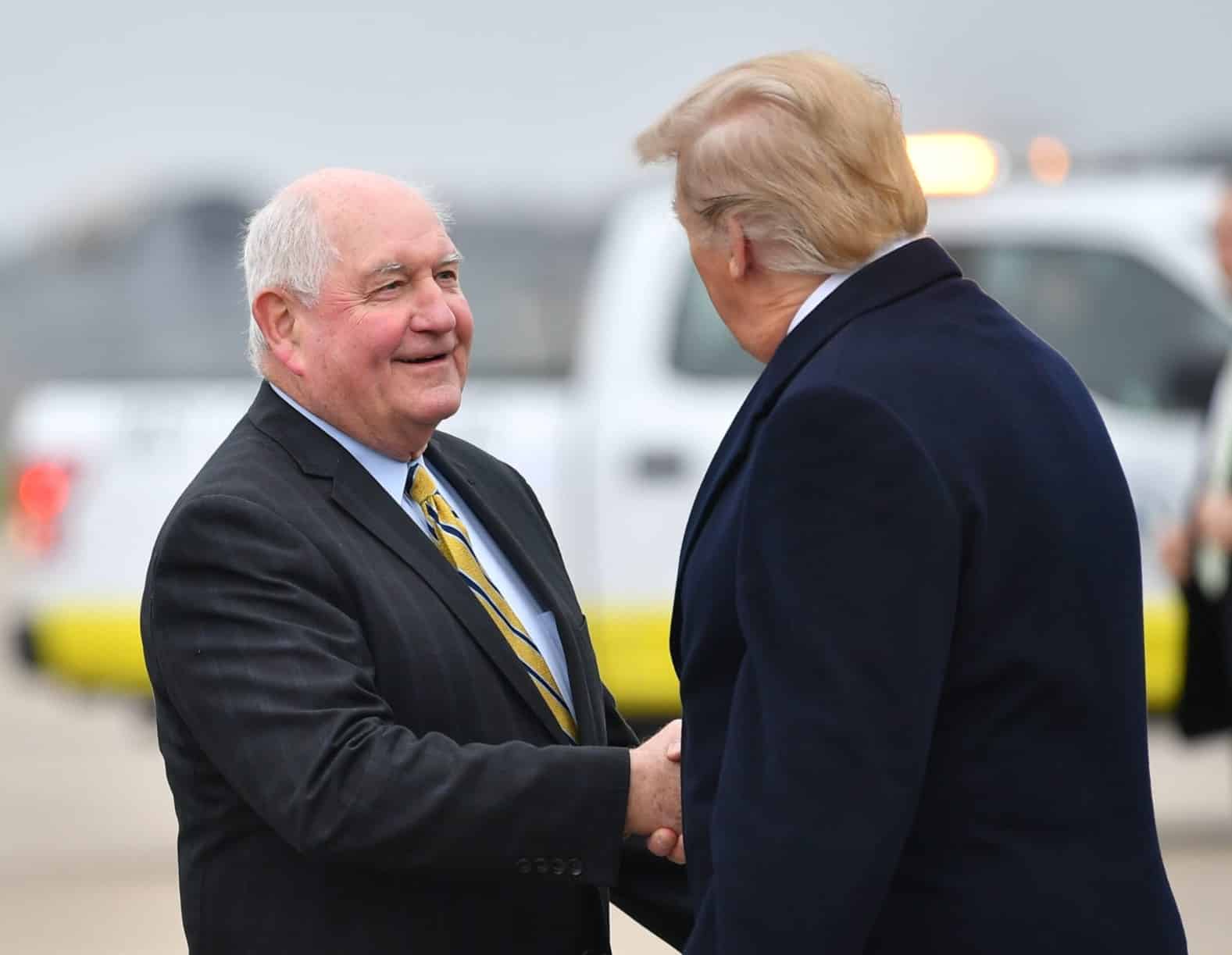 The Washington Post’s Desmond Butler reports: It was a curious time for Sonny Perdue to close a real estate deal. In February 2017, weeks after President Donald Trump selected him to be agriculture secretary, Perdue’s company bought a small grain plant in South Carolina from one of the biggest agricultural corporations in America.

An examination of public records by The Washington Post has found that the agricultural company, Archer-Daniels-Midland (ADM), sold the land at a small fraction of its estimated value just as it stood to benefit from a friendly secretary of agriculture.

Jackie Anderson, a spokeswoman for Chicago-based ADM, denied that the company sold the property at a discount, saying that ADM began negotiations with Perdue’s former company, AGrowStar, in 2015 — well before Trump was elected — and could not find another buyer.

The Post constructed a 3-D model of the property using footage from drone flights over the two most valuable parcels in February.