Home Government The elites want a world government they control 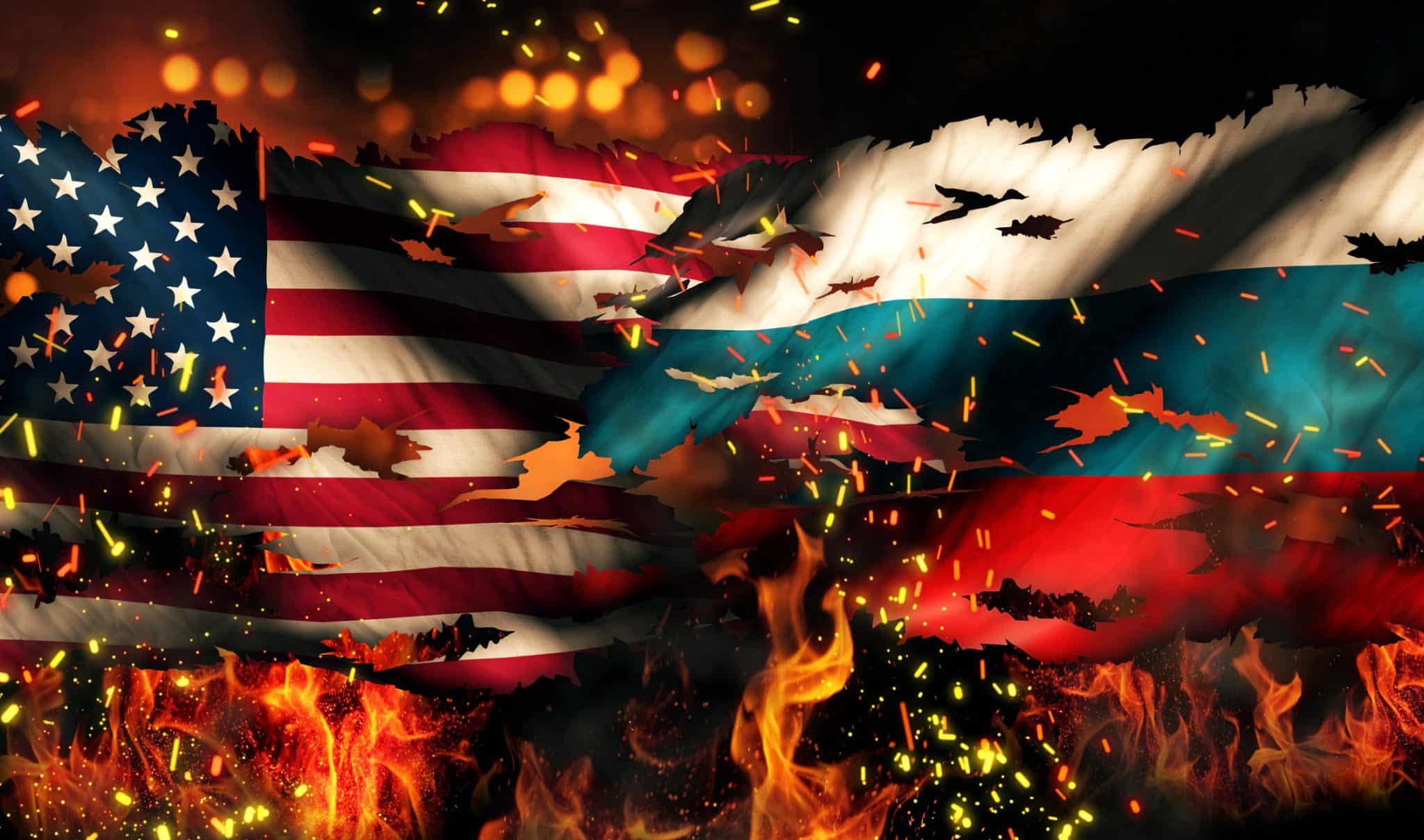 JEA: My dear friend and colleague Mark Dankof has done it again. He has recently taken the ideology of the New World Order by the horn and exposed them for what they it really is. Dankof has been a fighter in the culture war for quite some time now, and his recent piece at the Tehran Times deserves to be read and reread. 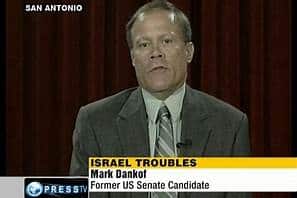 Q: What is the U.S. goal of taking down Iranian news sites as well as Yemeni and Iraqi ones?

A: It is clear that the United States government has taken the action against Press TV and these other outlets because three things have resulted from their broadcasting operations deemed intolerable by American policy makers and their allies in mainstream media and the social media conglomerates:

Press TV has been especially effective in bringing information and analysis to English speaking audiences and readers unavailable otherwise in American and Western media. The American empire finds this intolerable, either in the exposure of its lies regarding Iran, Palestine, Syria, Ukraine, Putin’s Russia, Venezuela and Colombia, and China, or the divisions developing in American society on the empire’s foreign policy, its management of the economy, and a burgeoning polarization of the public on cultural and social issues that can no longer be hidden.

Outlets like Press TV threaten this totalitarian agenda and mindset. This is the reason for the attempts to destroy its outreach.

I agree with what Dr. Ahmad Ali-Akbari told Ekaterina Blinova of Sputnik International on June 23rd when he called Washington’s calls for freedom of speech a “tissue of lies.”

Q: Western powers always try to portray Iran and the resistance axis as anti-freedom. Now they have launched a propaganda campaign claiming that the Iranian president-elect is a hardliner. How can they justify this paradox while they are banning Iranian media?

A: They can’t plausibly justify the paradox. Actually, if I were an Iranian, I’d have voted for a “hardliner.” No other vote makes any sense whatsoever.

Rouhani negotiated with the West in good faith on JCPOA/P5+1. The result was the unilateral American withdrawal from the deal, the imposition of draconian economic sanctions on Iran for abiding by the terms of the agreement, the assassinations of Soleimani and Fakhrizadeh, and the public claiming of responsibility for these crimes by the 45th President of the United States and the Mossad, respectively.

The current American Administration is just as owned by the Zionist monolith as the previous one. Is Iran simply going to sit by and allow its own destruction? Of course not.

Q: How do American-Zionist media shape the stereotypes in minds of the Western public?

A: The long-term strategy has always been to depict the United States and Israel as beacons of light in the midst of jihadic Islamic darkness and repression. This is becoming harder to sustain precisely because outlets like Press TV have daily exposed American and Israeli crimes in Gaza, Palestine, East Jerusalem, Iran, Syria, Ukraine, Iraq, Afghanistan, Venezuela, and Colombia among others. Even more significantly, the cost of these miserable efforts by the empire is bankrupting the United States economically and politically, and actually weakening an American military in terms of the latter’s overextension and wasteful spending on wars of occupation and counterinsurgency at the expense of modernization of weapons through research and procurement.

As just one example, the Russian development and acquisition of hypersonic missiles have rendered the aircraft carrier-based power projection model of the United States Navy obsolete, at a small fraction of the cost. The balance of political and military forces is shifting against the United States and the West toward Russia and China to the benefit of Iran. This is why the Zio-American rhetorical hysteria toward all three is on the rapid increase. The anti-Press TV actions of the American government, along with Google, YouTube, Facebook, Twitter, Instagram, and the like, must be understood in this larger context.

A: No, not in good faith. Anthony Blinken, Wendy Sherman, and Victoria Nuland are the Zionist-Jewish trio in charge of Biden’s foreign policy team. The mere fact that Blinken has been insisting on the attachment of conditions to American re-entry into JCPOA illustrates the point. It has not yet dawned on the United States government and its Zionist media moguls that the failure of Biden to keep his campaign promises on JCPOA guaranteed the subsequent Iranian election results.

This result was Iran’s best choice. Sadly, the Soleimani and Fakhrizadeh murders illustrate how little has changed in the American-Iranian relationship since Operation Ajax in 1953. But 1953 is not 2021. The shifting of the balance of power I spoke of earlier in this conversation illustrates this truth. And there is absolutely nothing the American empire and Israel can do about it, as both continue to move toward disappearance from history in the progression of the 21st century.