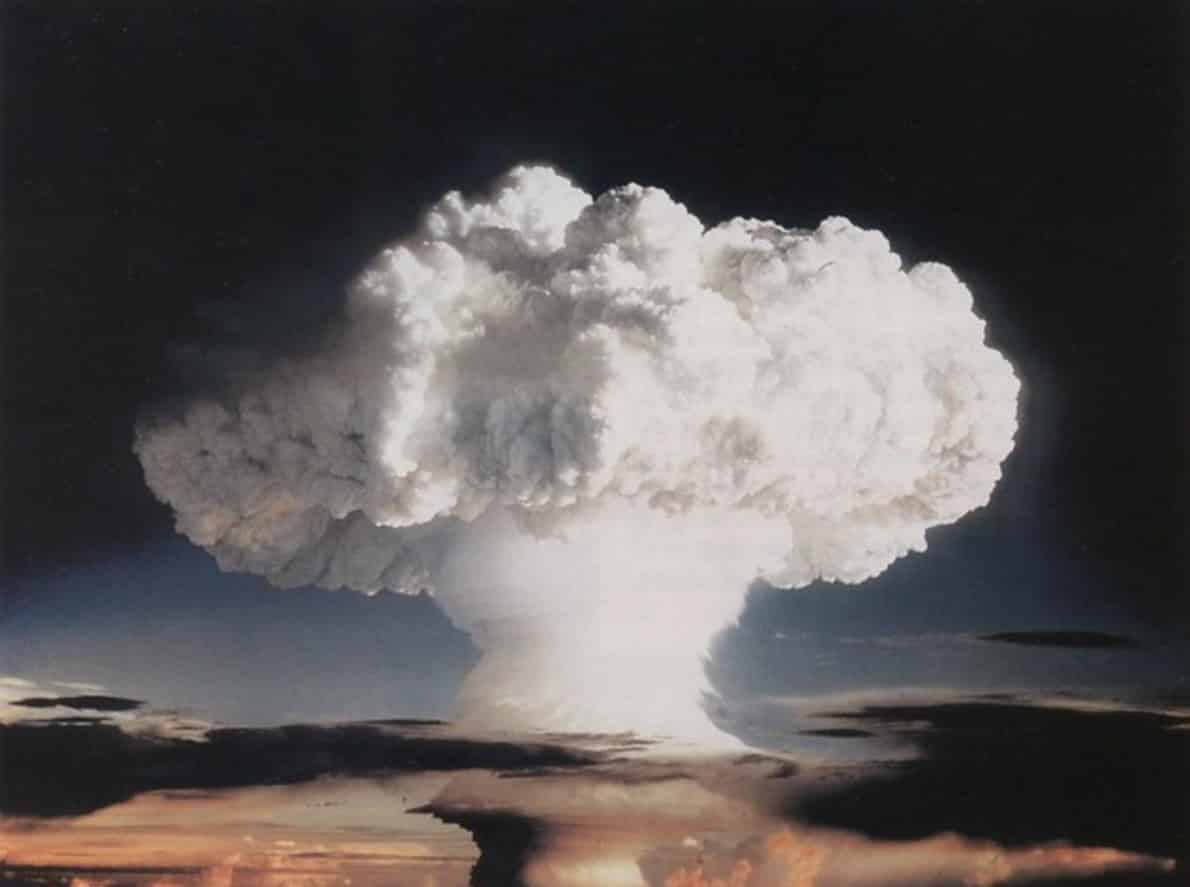 VT: Whatever the internet says, we know Californium can make a nuclear weapon that can be hidden in an IPhone.

Ankara: Two days ago, the Turkish police seized Californium, used for the manufacture of nuclear bomb, in a vehicle. Turkey has arrested five people in this connection. The sale of this radioactive material (18.1 grams), is banned in the international market. Earlier, smuggling of one and a half kilograms of radioactive material had been exposed in Turkey.

The police detained a car, during an action, in the northwestern Turkish province of Bolu. The Turkish police informed that there was some suspicious material in a plastic bag, near the gear shifter of the car. The Turkish police informed that there was radioactive material worth $72.5 million in the bag. Four people, along with the owner of the vehicle, have been arrested, in this connection. At the same time, a detailed investigation has been started regarding the smuggling of the radioactive material and the material has been handed over to the Turkish Atomic Energy Agency (TAEK).

Currently, only the United States and Russia are synthesising Californium. The isotopes of Californium are not found in other countries. In this scenario, Californium being found in Turkey is a cause for concern. Californium has been seized in Turkey, even in the past. Last year, in March, the Turkish police had seized one and a half kilograms of Californium, from a car in capital Ankara.

Meanwhile, tension had been created in the Gulf region over the Iranian nuclear program. The United States, Israel and Saudi Arabia are accusing Iran of manufacturing a nuclear bomb, flouting the international rules. In this scenario, the finding of radioactive materials, used in the manufacture of a nuclear bomb, in Turkey, has created a sensation.

The CIA lied to justify torturing one prisoner after 9/11. 20 years later, his story is still shrouded in secrecy