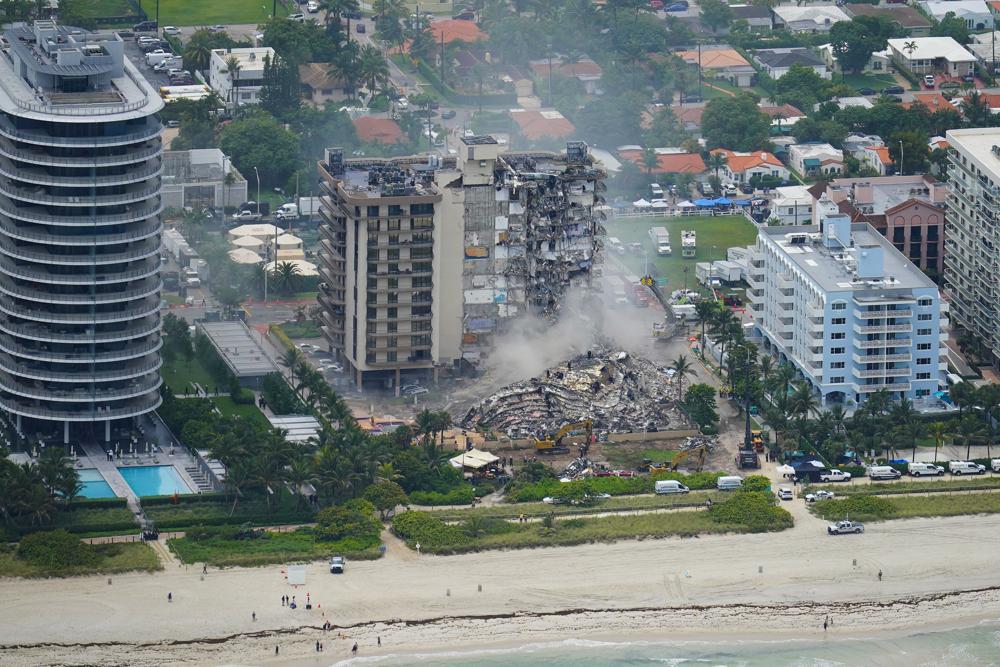 Listen to this headline, which was published by the Daily Mail: “Secretive Israeli army Unit 9900 dispatched to Florida has built 3D CGI images of Miami condo collapse in an effort to project where victims may be buried to guide rescuers.”[1] Part of the article read:

“The Israeli military has created 3D images of the Miami condo and then collapsed them to help rescuers identify where victims and even survivors might be.

“They were developed by Unit 9900, a secret element of the Israel Defense Forces, that gathers geographical data from satellites and planes.

“A team of rescuers from the Israeli army are on the scene of the tragedy at Champlain Towers South in Surfside, Florida where 147 people are still missing.”[2]

As Culture Wars Magazine has aptly asked, “Where was the Jewish rescue team when the twin towers came down? Dancing in New Jersey?”

Well, they were nowhere to be found because as Benjamin Netanyahu himself declared, the attack on 9/11 was good for Israel. “We are benefiting from one thing,” the former prime minister said, “and that is the attacks on the twin towers and the pentagon and the American struggle in Iraq. These events swung American public opinion in our favor.”[3]

Thousands of people were dying and mourning for their mothers, fathers, and children, and the mad man in Tel Aviv was celebrating. If that was not diabolical, then nothing was. Moreover, we have enough evidence which clearly suggests that Israel was behind the 9/11 attack.

And now the Israelis are going to pretend that they care by sending their rescue mission to Florida? Complete Balderdash. They actually care about their own kin. They don’t give a damn about whether your sons or daughters live or die. If you doubt this, then take a look at what is actually going on in Gaza.[4]