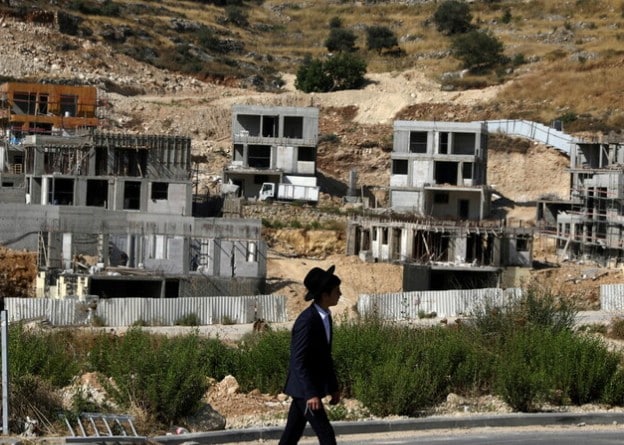 Norway’s largest pension fund announced on Monday that it has liquidated its assets in 16 companies linked to Israeli settlements in the West Bank, including telecom equipment giant Motorola.

A statement issued by KLP Pensions, which manages about $95 billion in assets, said Motorola and other companies risk being implicated in violations of international law in occupied Palestine.

This comes after the United Nations published in February 2020 a list of 112 companies that conduct activities linked to Israeli settlements, which is considered illegal under international law.

“KLP” confirmed that “the sale (assets) in “Motorola Solutions” was a direct decision against the background of its monitoring role in the occupied territories,” noting that the company provides programs used in border control.

KLP also sold its assets to telecom companies that provide services within the West Bank, as they contribute to making “settlements attractive residential areas.”

Other companies included in Step 5 include banks that facilitated or financed housing and infrastructure construction in the occupied territories, as well as engineering and construction groups, including France’s Alstom.

Late last month, KLP announced the withdrawal of its investments in Indian ports and the logistics group “Adani Ports” due to its links with the Myanmar military council.

Norway’s sovereign wealth fund, the world’s largest, has excluded many companies in the past because of their links to Israeli settlements.