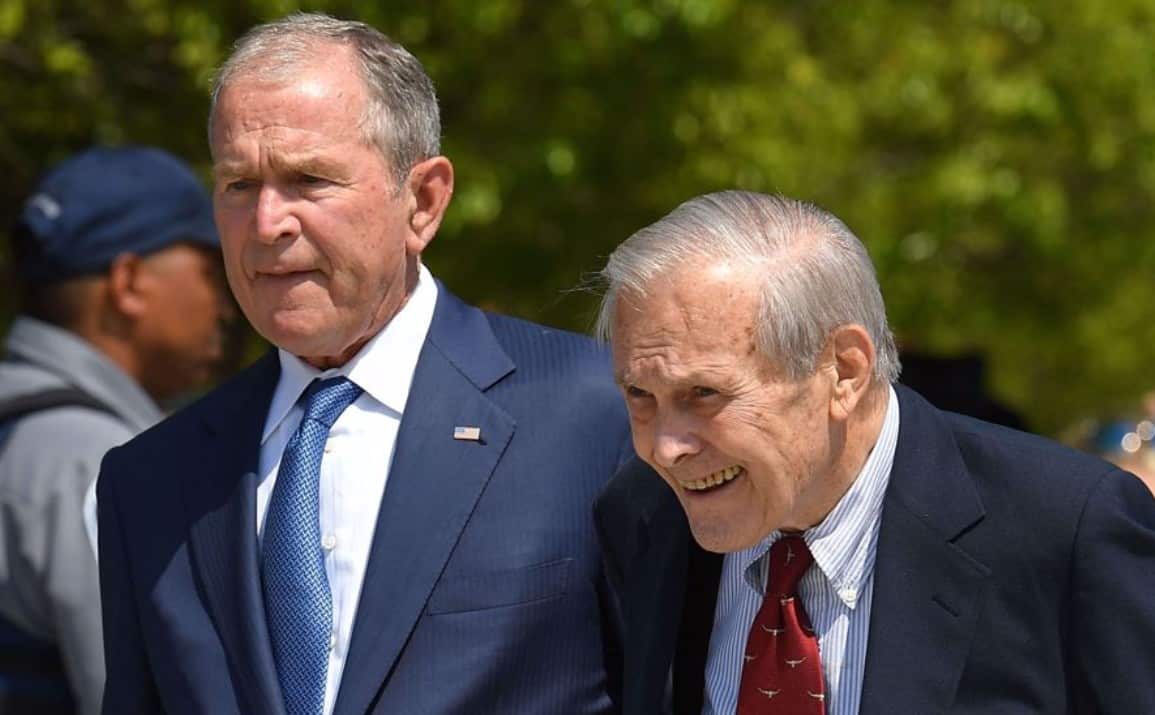 Pressure is building on courts as families of the 9/11 victims demand answers in regard to Saudi government’s role in the terrorist attacks on the US soil.

There's an ongoing case against Saudi Arabia for its role in 9/11.

The public has been kept in the dark, but a recent court order shows documents may soon be released.

We'll be posting the court records once unsealed. pic.twitter.com/t2HQg6I3YQ

Press TV: Under former US presidents, George W. Bush, Barack Obama, and Donald Trump, the Saudi monarchy has enjoyed the privilege of not being held accountable. as some US lawmakers suggested in a letter to President Joe Biden in May.

The US initially acknowledged the Saudi role back in 2012, when the FBI released a memo as part of its Operation Encore investigation.

Ever since, numerous reports have pointed to a Saudi involvement, including documents released by the 9/11 Commission, officially known as the US National Commission on Terrorist Attacks Upon the United States.

Riyadh has denied involvement in the attacks, which left nearly 3,000 people dead and more than 6,000 others injured, and none of the documents directly prove the Saudi government’s entanglement.

Relatives of those killed on 9/11 or from illnesses triggered by Ground Zero toxins are running out of patience as their quest for truth persists.

One of the victims suggested in an interview with Australian Broadcasting Corporation (ABC) that the extent of Saudi Arabia’s role in the September 11, 2001 has to be finally revealed, 20 years after the tragedy.

“The legal team and the FBI, investigative agencies, can know about the details of my dad’s death and thousands of other family members’ deaths, but the people who it’s most relevant to can’t know,” said Brett Eagleson, whose father Bruce was among the World Trade Center victims. “It’s adding salt to an open wound for all the 9/11 family members.”

The families and their lawyers not only seek to get compensation but also expect Saudi Arabia to accept responsibility and end terrorism campaigns.

“If they did all three of those things, that would be a huge victory,” Andrew Maloney, one of the plaintiffs’ lawyers told ABC.

While the US Justice Department has given lawyers once-secret documents, they are still under a protective order, meaning their details cannot be revealed.

The department has argued that revealing the content of the documents could put US national security in danger.

A political expert says the United States and Saudi Arabia worked together to carry out the attacks on Twin Towers in New York on September 11, 2001.

Many experts believe that the reason why Washington refuses to shed light on the Saudi role is because the 9/11 was an inside job choreographed by the Bush administration.

The US used the attacks as an excuse to launch two deadly wars on Afghanistan and Iraq respectively, whose repercussions keep harming the region to this day.