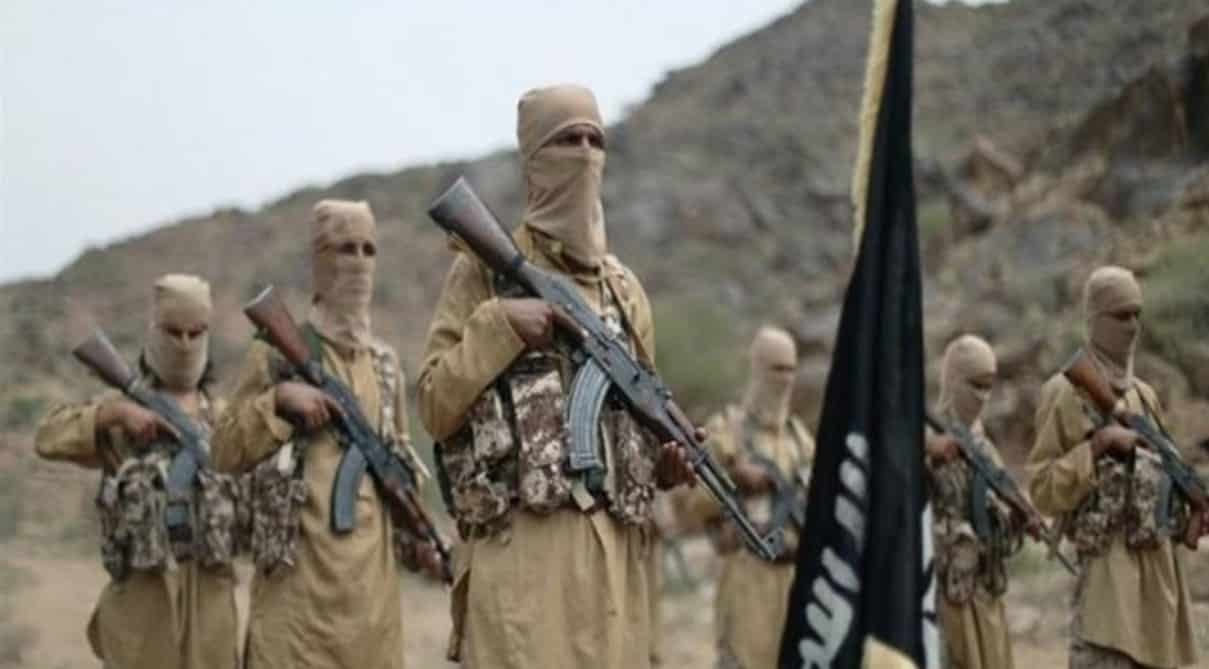 Yemeni officials say the United States is fanning the flames of violence in the embattled southern province of al-Bayda by mobilizing and commanding Takfiri al-Qaeda and Daesh terrorists against the Yemeni army and allied popular forces, who have been defending the region against Saudi-led militants.

Press TV:  “The United States, which falsely and wrongly claims to be concerned with peace in Yemen, is fueling bitter clashes in the Az Zahir district of the province,” Russia’s RT Arabic television news network quoted Yemeni Information Minister Dhaifullah al-Shami as saying on Tuesday.

He added, “The bogus peace motto, behind which countries of aggression led by the United States are hiding, is nothing but a ploy, and is meant to advance their agenda of suppressing and controlling Yemeni people.”

Over the past days, militants led by the Saudi-led coalition waging war on Yemen have been engaged in a push to capture Bayda Province from the Yemeni army.

Several senior commanders of the Arabian Peninsula (AQAP) terrorist group have been killed in an offensive launched by Yemeni army forces and Popular Committees in the central Yemeni province of al-Bayda.

Shami said that the developments unfolding in Yemen show the Saudi-led coalition is aiding and abetting al-Qaeda and Daesh terrorists, who are perpetrating various criminal acts across Yemen and al-Bayda Province, in particular.

“The escalation of tensions in Bayda comes at a time when aggressors are accusing the Sana’a government of obstructing the peace process. It is an absolute scandal,” the Yemeni information minister pointed out.

Moreover, the deputy chief of staff of the Yemeni army says the US is directing clashes in Bayda province, and that al-Qaeda, Daesh and Salafist militants are operating in the region under Washington’s command.

“The Yemeni army and Popular Committees have emerged triumphant in the battle to defend the national sovereignty against the coalition of aggression. The Yemeni people shattered the invincibility myth of the United States, Israel and their mercenaries in the region,” Major General Ali Hamoud al-Mushaki said.

The Yemeni ambassador to Iran says Biden has until now failed its pledges to stop Washington’s support for Saudi-led offensive operation in his conflict-stricken country.

Mushaki said Saudi mercenaries, who sold their nation and homeland for a handful of dirty cash, will be swept away into the dustbin of history.

“The resilience of Yemeni army and Popular Committees exposed the ugly faces of the so-called advocates of human rights and democracy. The aggressors exhibited their blind hatred towards Yemen, and waged a futile war to ravage Yemen and its nation,” the senior Yemeni military official underlined.

“The aggressors will leave Yemen in humiliation. Their defeat will be much more disastrous than the loss of previous aggressors and occupiers,” Mushaki highlighted.

Saudi Arabia, backed by the US and regional allies, launched the devastating war on Yemen in March 2015, with the goal of bringing the government of former Yemeni president Abd Rabbuh Mansur Hadi back to power and crushing the popular Ansarullah resistance movement.

Senior official: US taking no practical step to promote peace in Yemen

A Yemeni official says the US has taken no practical step to promote peace and end the long-running war in Yemen.

The Saudi war has left hundreds of thousands of Yemenis dead, and displaced millions more. The war has also destroyed Yemen’s infrastructure and spread famine and infectious diseases across the Arab country.