(WXYZ) — Lee Mouat, 43, has been sentenced five years in prison and three years of supervised release for a hate crime where he assaulted a Black teen with a bike chain in June 2020. 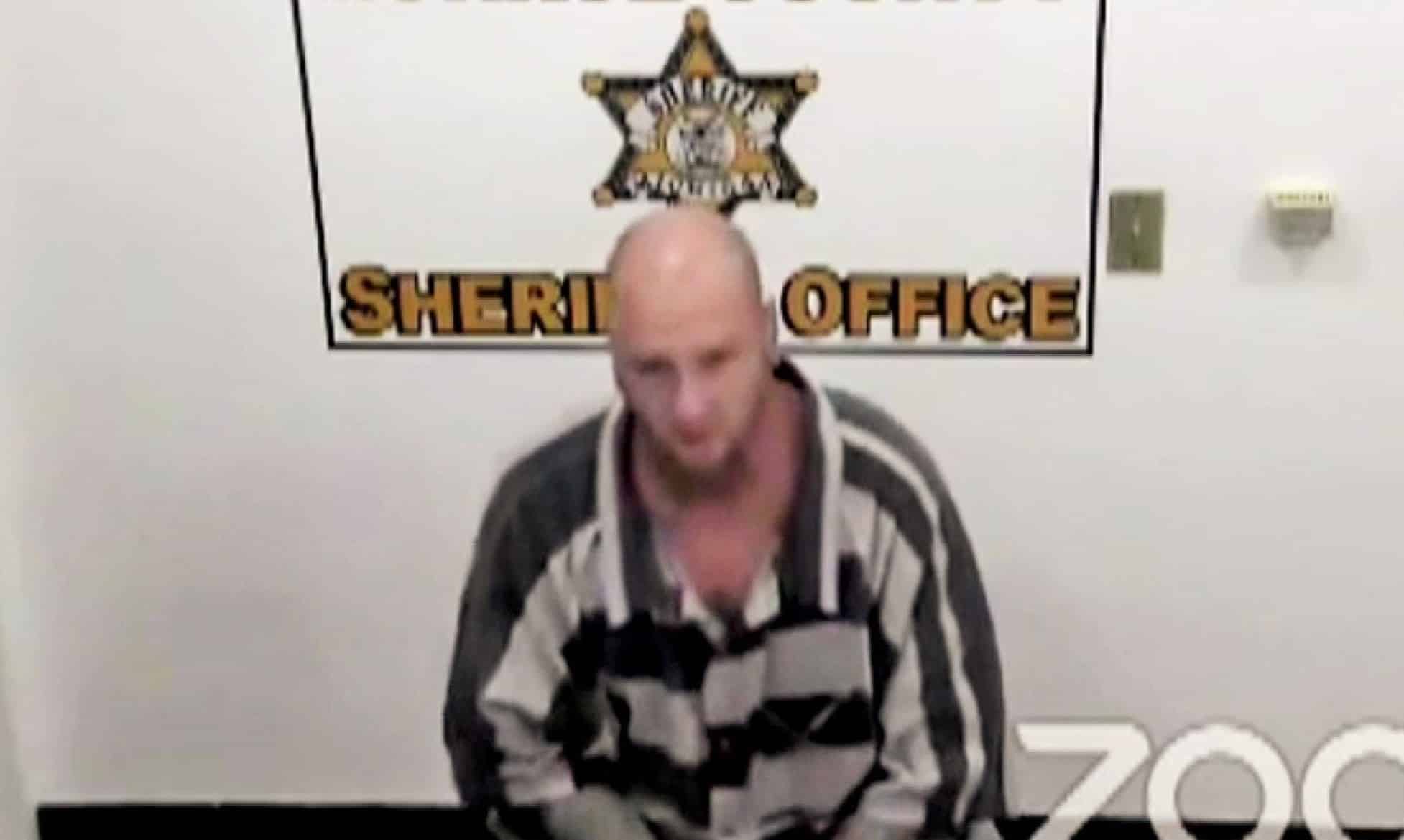 Mouat admitted to confronting a group of teenagers at a state park in Monroe. Documents say he used racial slurs toward the teens and said that Black people didn’t have the right to use the public beach. He then hit one of the teens in the face with a bike lock, cutting the teen’s face and fracturing his jaw. The teen also lost several teeth in the racially motivated incident. 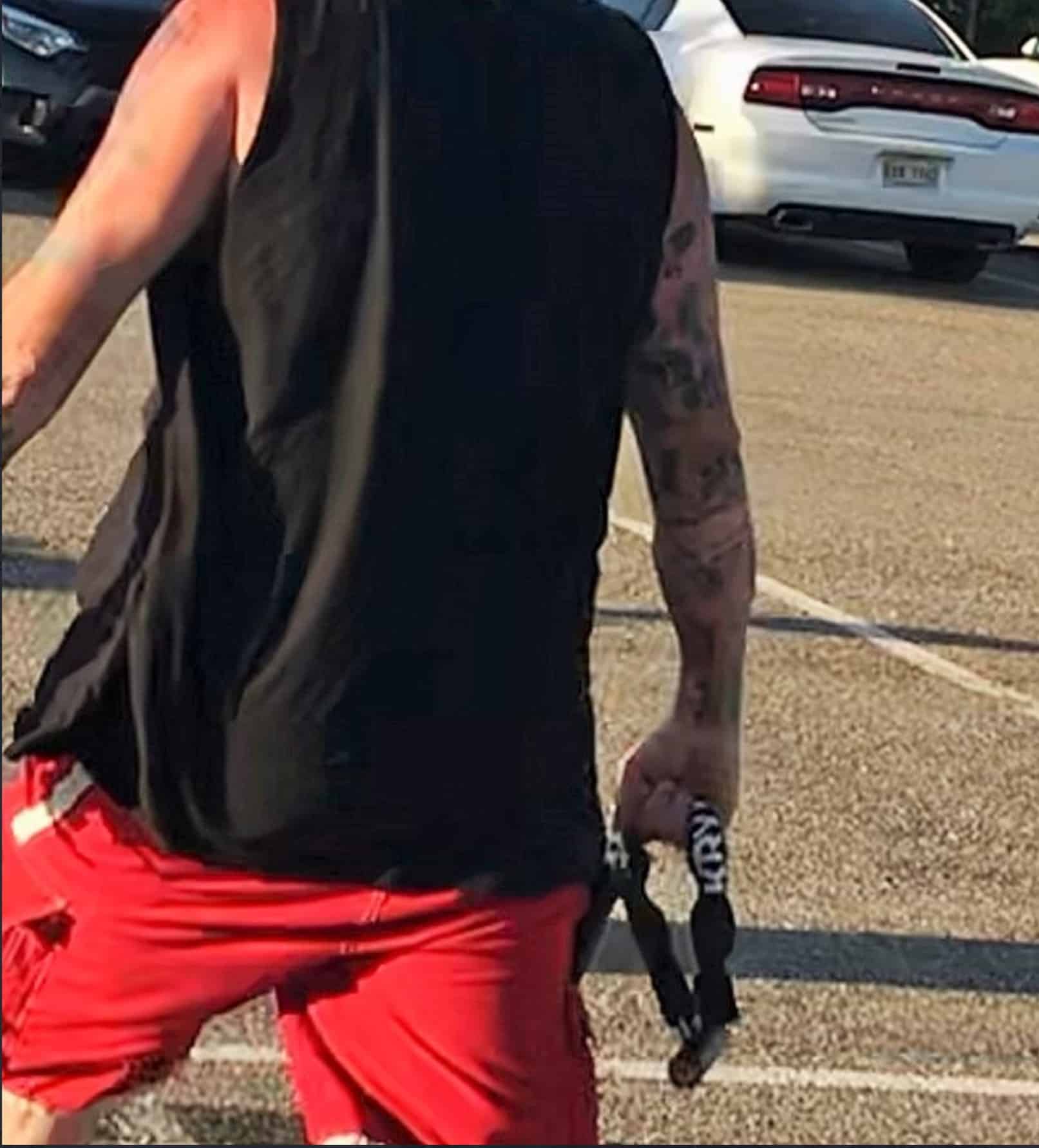 Lee Mouat pleaded guilty in March to a federal hate crime after he was accused of striking then-18-year-old Devin Freelon Jr. with a bike lock on June 6, 2020, at Sterling State Park. https://t.co/7oWHZk2HQl

“The defendant brutally attacked teenagers at a public beach because these young people are Black,” said Assistant Attorney General Kristen Clarke for the Justice Department’s Civil Rights Division. “Hate-fueled violent crimes like this have no place in our communities. Protecting Americans from hate crimes is a top priority of the Justice Department and we will use every tool available to bring perpetrators to justice.”  read more…