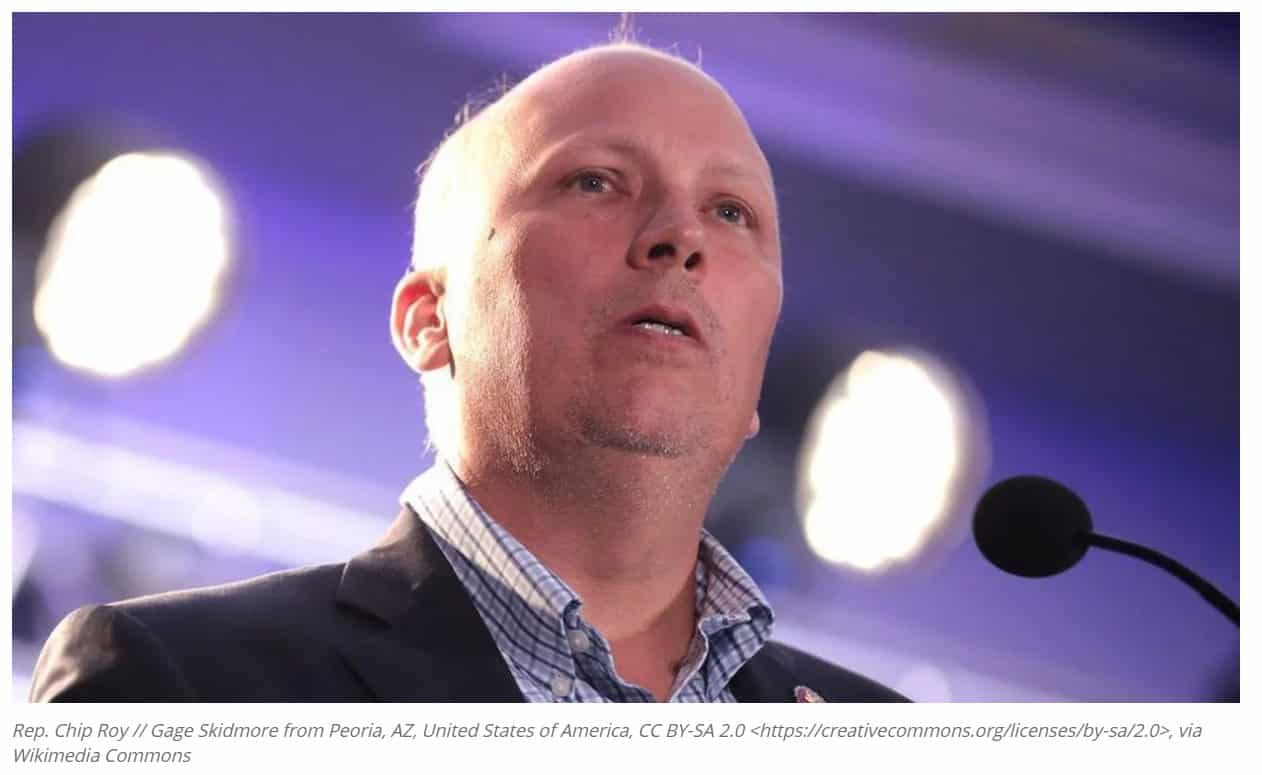 Alternet: Today’s Republican Party is a fascist, criminal, sociopathic, anti-democratic, white supremacist, theocratic, plutocratic and cultlike organization. Its leaders (and followers) have repeatedly and publicly shown the world that they embrace such values and behavior.

In response, the Democratic Party, the mainstream news media and too many average Americans have responded to the Age of Trump and its horrors by trying to convince themselves that the Republican Party and larger right-wing movement are something other than what they have shown themselves to be.

And of course there is the fetish of “bipartisanship.” Under its sway, the Democratic Party’s leadership and too many among the mainstream news media and commentariat have convinced themselves that compromise with Republicans, no matter how radicalized and extremist they have become, is something virtuous in itself.

If the road to hell is indeed paved with good intentions, that truism is especially correct here. President Biden and the Democrats have attempted to work with an opposition that has at almost every moment shown itself to be an enemy of democracy, up to and including its support for Trump’s ongoing coup attempt and the Jan. 6 attack on the U.S. Capitol.

As I have previously written, “white identity politics and white rage are more important than pocketbook issues for many of today’s Republican voters.” The only meaningful way Biden and the Democrats can fight back must begin with “acknowledging that this crisis of democracy is existential” and acting accordingly:

This means not cooperating with the Republicans on any policies in the name of “bipartisanship.” Protecting American democracy should be the Democrats’ No. 1 priority. To work with Republicans is to legitimize them as responsible partners in government, when in reality today’s Republican Party is an extremist, anti-democratic and white supremacist criminal organization.  …read more..