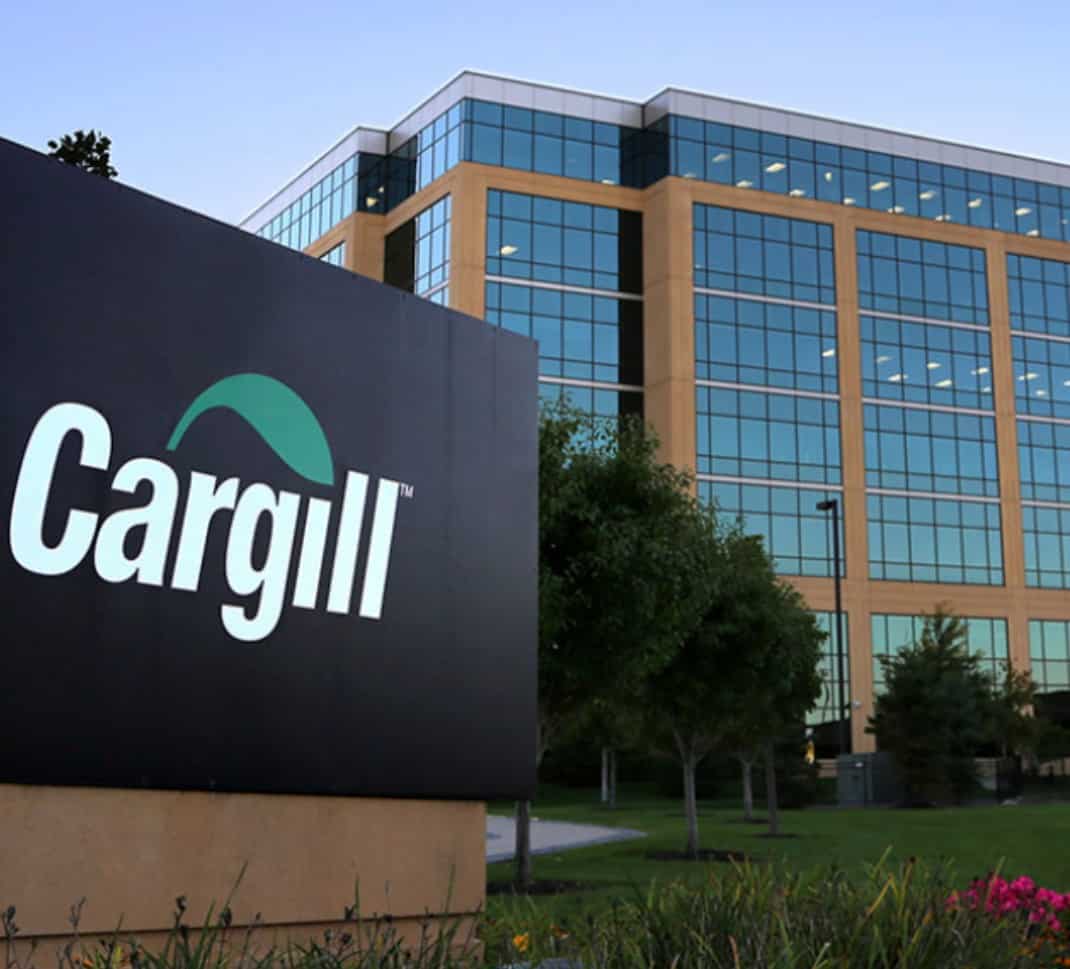 The control of food for use as a weapon is an ancient practice. The House of Windsor inherited certain routes and infrastructure. One finds the practice in ancient Babylon/Mesopotamia 4,000 years ago. In Greece, the cults of Apollo, Demeter, and Rhea-Cybele often controlled the shipment of grain and other food stuffs, through the temples.

In Imperial Rome, the control of grain became the basis of the empire. Rome was the center. Conquered outlying colonies in Gaul, Brittany, Spain, Sicily, Egypt, North Africa, and the Mediterranean littoral had to ship grain to the noble Roman families, as taxes and tribute. Often the grain tax was greater than the land could bear, and areas of North Africa, for instance, were turned into dust bowls.

The evil city-state of Venice took over grain routes, particularly after the Fourth Crusade (1202-04). The main Venetian thirteenth century trading routes had their eastern termini in Constantinople, the ports of the Oltremare (which were the lands of the crusading States), and Alexandria, Egypt.

Goods from these ports were shipped to Venice, and from there made their way up the Po Valley to markets in Lombardy, or over the Alpine passes to the Rhône and into France. Eventually, Venetian trade extended to the Mongol empire in the East.

By the fifteenth century, although Venice was still very much a merchant empire, it had franchised some of its grain and other trade to the powerful Burgundian duchy, whose effective headquarters was Antwerp. This empire, encompassing parts of France, extended from Amsterdam and Belgium to much of present-day Switzerland.

From this Venetian-Lombard-Burgundian nexus, each of the food cartel’s six leading grain companies was either founded, or inherited a substantial part of its operations today.

By the eighteenth and nineteenth centuries, the British Levant and East India companies had absorbed many of these Venetian operations. In the nineteenth century, the London-based Baltic Mercantile and Shipping Exchange became the world’s leading instrument for contracting for and shipping grain.

Ten to 12 pivotal companies, assisted by another 3 dozen, run the world’s food supply. They are the key components of the Anglo-Dutch-Swiss-American cartel, which is grouped around the 2 families. Led by the six leading grain companies – this food and raw materials cartel has complete domination over the world’s cereals and grains supplies, from wheat to oats and corn, from barley to sorghum and rye. But it also controls meat, dairy, edible oils and fats, fruits and vegetables, sugar, and all forms of spices.

Each year tens of millions die from the most elementary lack of their daily bread. This is the result of the work of the BAC cartel. And, as the ongoing financial collapse wipes out bloated speculative financial paper, the oligarchy has moved into hoarding, increasing its food and raw materials holdings. It is prepared to apply a tourniquet to food production and export supplies, not only to poor nations, but to advanced sector nations as well.

Today, food warfare is firmly under the control of London and New York. Today’s food companies were created by having had a section of this ancient set of Mesopotamian-Roman-Venetian-British food networks and infrastructure carved out for them.

Figure 1 above represents the situation. At the top are the House of Windsor and Club of Isles. Right below are the principal control instruments of the Rothschilds – the Worldwide Fund for Nature – headed by Prince Phillip – which leads the world in ethnic conflicts and terrorism.  read more…