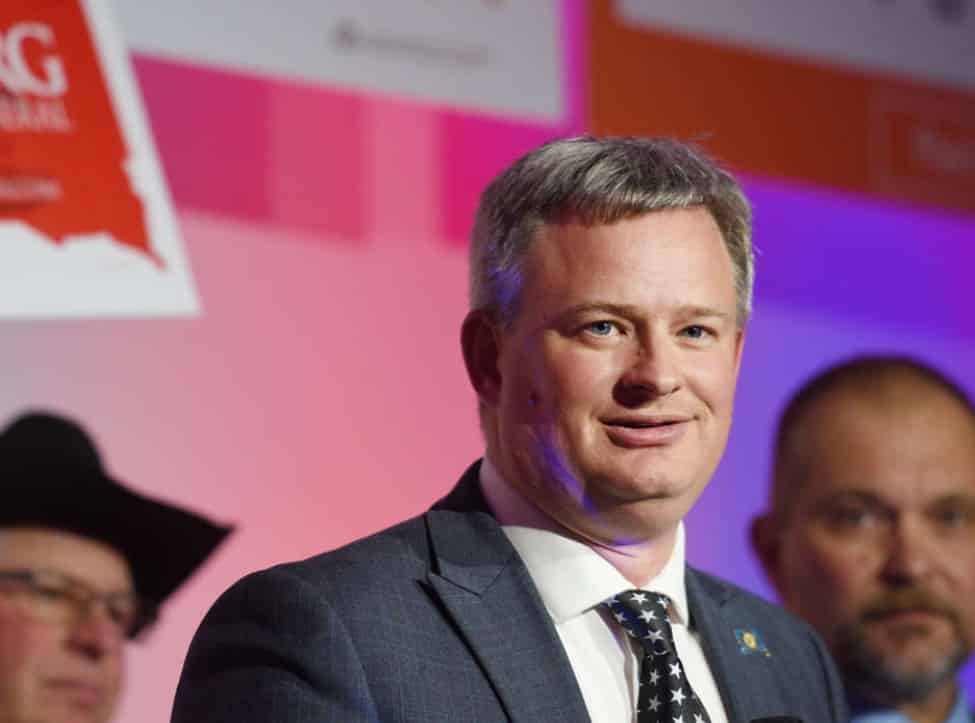 Ravnsborg left the scene of the homicide driving the local sheriff’s personal car….

SIOUX FALLS, South Dakota—South Dakota Attorney General Jason Ravnsborg is claiming the man he ran over and killed—allegedly while scrolling through his phone on highway at night—wanted to die.

In court documents filed Friday, the state’s top lawman claimed victim Joe Boever was depressed and suicidal and may have thrown himself in front of his car as he drove home from a Republican function on Sept. 12.

The filing quotes Boever’s cousin Barnabas Nemec as saying Boever “was an admitted alcoholic with a brooding depressive streak unparalleled by anyone else I have ever known.”

Nemec said that in December 2019, Boever told him if he did kill himself, he would do so by being struck by a vehicle.

“I believe with a very high degree of confidence Joe committed suicide by throwing himself into the path of a speeding car,” Nemec is quoted as saying.

Nemec’s brothers Nick and Victor dispute that. They told The Daily Beast that while Boever had suffered low periods before, he did not seem depressed at the time of his death.

Victor Nemec gave Boever a ride after Boever’s pickup drove off Highway 14 a few hours before the fatal crash, and said he showed no sign of drinking. Victor said he doesn’t know why Boever, who worked for him and had become a close friend, drove off the road and struck a large round hay bale. He may have been reaching for cigarette papers, Victor has said.  read more…