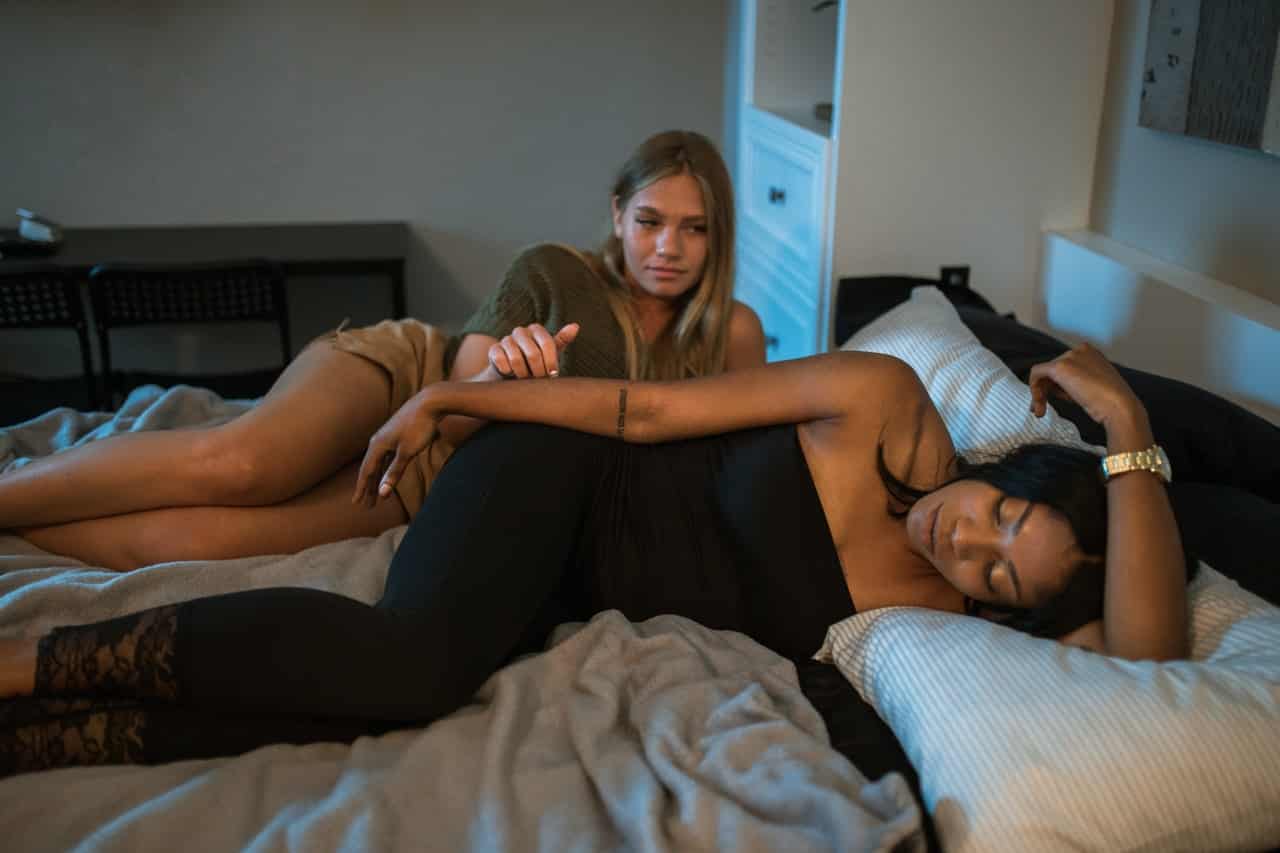 You want to get legally married to your same-sex partner, but where can you go to do this? Well, my friend, the great white north can allow you and your partner to tie the knot-legally nonetheless. And another bonus that Canada has to offer in this regard is that no residency is needed to get hitched. Here are some answers to most of the common questions asked in this matter.

Yes. The Canadian Parlement approved same-sex marriage law in all 13 provinces and territories in Canada in 2005 on July 20th.

What do we have to do to get married in Canada?

First of all, you will need to get a  marriage license, and then you’ll need to find an authorized person to perform the ceremony. During the ceremony, there have to be two persons present as witnesses, and these people can usually be found at the establishment where you will obtain your license. Each region will have different processes for applying for licenses. Lastly, if you want to have a religious ceremony rather than a civil ceremony, you must get all the information from your religious officiant.

Who is authorized to perform the ceremony?

As mentioned above, you can have a civil or religious ceremony in Canada. If a civil ceremony is more your cup of tea, you’ll have to make sure of your region and who can officiate your marriage. Different civil officials are authorized to perform marriage ceremonies in different areas.

Clerks of the Court of Queen’s Bench:

A judge or justice of the peace:

Judge of the County Court or a prothonotary:

Can I marry a same-sex partner in Canada if I am married to someone else?

Unfortunately, bigamy is a crime in Canada. If you want to get married again, you will have to get a divorce first to move ahead.

Can same-sex couples marry anywhere other than Canada?

Depending on where you want to have your honeymoon, here are a few other options. Internationally you can choose one of these countries in America’s  Argentina, Mexico City, and the US (Only these states allow same-sex marriage-Connecticut, District of Columbia, Iowa, Maine, Maryland, Massachusetts, New Hampshire, New York, Vermont, and Washington State). In Europe-  Belgium, Denmark, Iceland, the Netherlands, Norway, Spain, Sweden, and Portugal. And in Africa, you can go to South Africa. Just be aware that some of these destinations have laws that make it difficult for non-citizens to get married there.

What happens if we break up?

Unfortunately, the only legal way to end a marriage is through a divorce. For a couple to get divorced in Canada, one year of residency must be obtained by at least one partner. Only then will a Canadian court have the jurisdiction to grant a divorce. This difficulty is a very valid reason for couples to carefully plan and rethink their options to get married in Canada.

Your children should also be given the right tools to understand what is going to happen now. This can lead to alienation of the child-parent relationship, according to Gelman & Associates, a family law firm that specializes in legal advice on divorce and marriage.

Do your research thoroughly and keep asking questions. Making this big step in one’s life should not be taken lightly, irrespective of one’s sexuality. Be sure to know all the laws and pros and cons regarding slipping on the old ball and chain in Canada. Good luck! Hopefully, all or most of your questions regarding this subject are answered, and you now will be able to make a more informed decision on marrying in Canada.