[ Editor’s Note: Trump’s Krackeneer All Star legal team attempted a good show in Michigan Federal Court today, as they have a lot of experience doing that for Trump’s The Steal flying circus. Judge Parker had nine attornies attending online and the battle went on for six hours. I am dying to get the full audio and a good bottle of wine to sip.

The ‘evidence’ generally presented was similar to the kind that Rudy Giuliani used, heavy on the hearsay, and was rejected 5-0 in the New York Supreme Court case that saw him have his law license suspended, with the DC court system following the week after. His suspension is pending.

I suspect Judge Parker will have the Rudy case well reviewed. His license suspension might take place in New York before the month expected for a decsion in the Michigan case. I do not know if the judges in the different jurisdictions are able to converse with each other to compare notes, but they sure do read each other’s opinions for federal cases.

But if we see a double court loss whammy on the Trump legal grifter team and they all lose their law licenses, we might see it harder for Trump and gang to get legal representatio in the future on election cases, especially with his record of not paying… Jim W. Dean ] 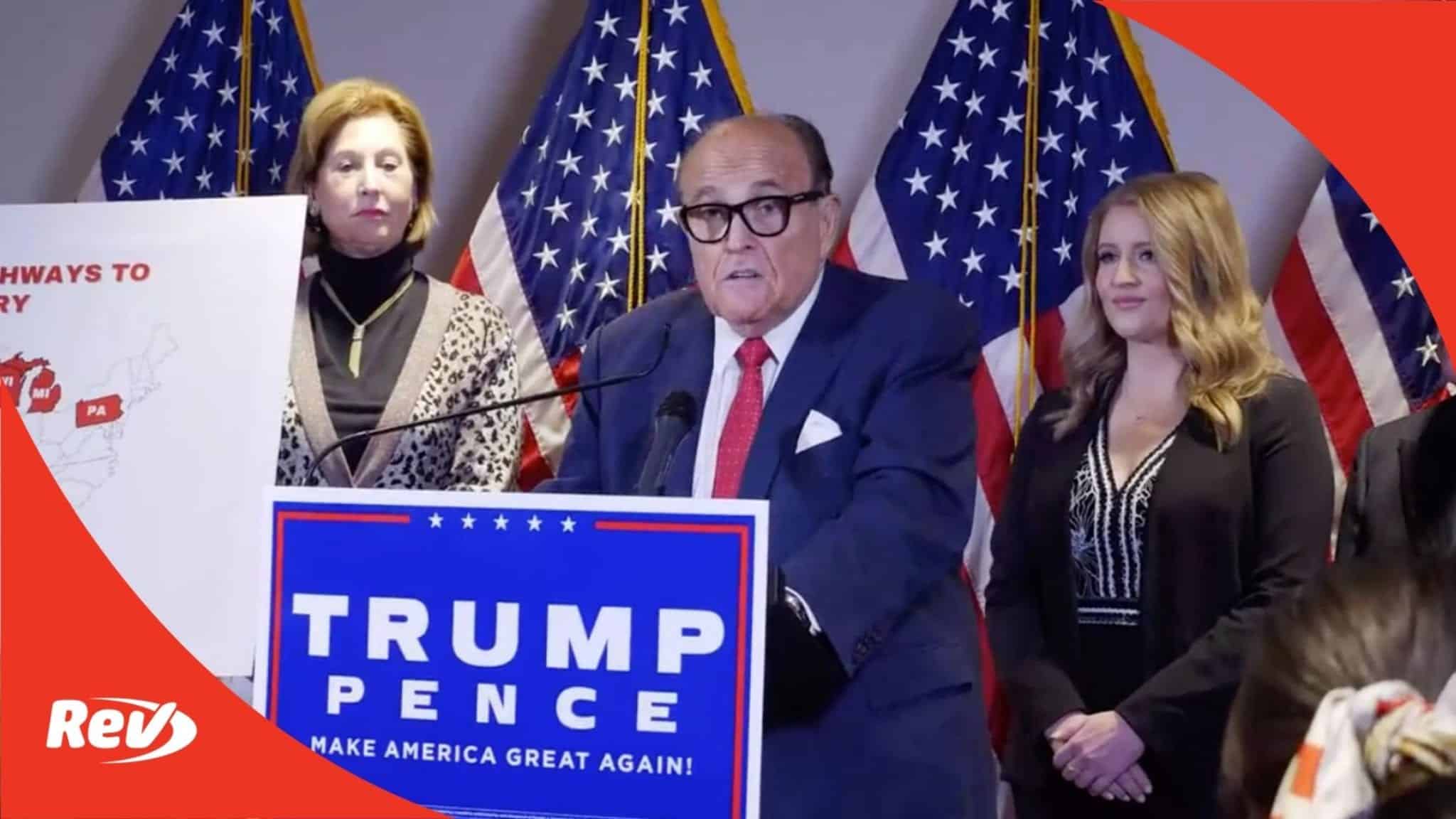 …“I played absolutely no role in the drafting of the complaint, just to be clear,” [Lin] Wood told Parker. “I did not review any of the documents with respect to the complaint. My name was placed on there, but I had no involvement.”

…“I do not specifically recall being asked about the Michigan complaint, but I had generally indicated to Sidney Powell that if she needed a quote-unquote trial lawyer, I would certainly be willing or available to help her,” Wood said. “Would I have objected to being included by name? I don’t believe so.”

…Under questioning from the judge, Powell said she believed she did get Wood’s consent to put his name on the suit. “I can’t imagine I would ever put his name on any pleading without understanding that he had given me permission to do that,” she said. “Might there have been a misunderstanding? It’s certainly possible.”

…from the Detriot Free Press

…“There is a responsibility, there is a duty that counsel has to ensure that when you’re submitting a sworn statement in support of your case … that you have reviewed it, that you have done some minimal due diligence. And that is what I am getting at,” said Parker, an appointee of former President Barack Obama.

Parker’s decision on whether to sanction the attorneys is still likely weeks away. Court rules allow for sanctions when attorneys submit frivolous claims or arguments without evidentiary support.

For Powell and other lawyers involved in the case, the stakes are potentially high, said Kenneth Mogill, a Michigan attorney and legal ethics expert.

If they are barred from practicing in Michigan’s Eastern District, other jurisdictions with reciprocal policies would likely follow suit. “There’s a very real risk to them,” said Mogill, past chairman of the State Bar of Michigan’s ethics committee.

….All of the nine lawyers appeared in a video conference hearing Monday.

…”The conduct of plaintiffs’ counsel in knowingly asserting false and frivolous claims while seeking relief with massive implications for our democracy warrants the strongest possible disciplinary action,” Detroit’s legal team wrote in a January motion.

…One affidavit cited in the case was from Jessica Connarn, an attorney who was at the TCF Center, where Detroit’s absentee ballots were counted. It said “an election poll worker told her (Connarn) that he ‘was being told to change the date on ballots.'” Parker described it as “layers of hearsay.”

…”I did not review any of the documents with respect to the complaint,” Wood said. “My name was placed on there. But I had no involvement.”

Wood said he had offered to help Powell as a trial attorney in the election cases but didn’t believe he specifically gave her permission to sign his name as one of the lawyers on the case. “I can’t imagine that I would have put his name on any pleading without understanding that he had given me permission to do that,” Powell said at one point.

…”There is a big difference between responsibly advocating for a client and recklessly leveraging legal authority to perpetuate meritless arguments,” the attorney general said. “As attorneys, we must uphold the oath we took to support the Constitution — not abuse it. I appreciate Judge Parker’s diligence in handling our motion and remain confident our request for sanctions will be granted.”

…The plaintiffs were seeking judicial action that was “stunning in its scope and breathtaking in its reach,” the judge said.

“If granted, the relief would disenfranchise the votes of the more than 5.5 million Michigan citizens who, with dignity, hope, and a promise of a voice, participated in the 2020 general election,” Parker said.

…The attorneys for the city of Detroit asked the court to refer the Republicans’ counsel for disbarment proceedings, impose monetary sanctions, award legal feels to the city and require the plaintiffs themselves to post a bond before filing a suit in the future.

You can read the full Detriot New article here.