Is Trump Org setting him up to take the fall?

from Glenn Kirschner, …with Justice Matters

[ Editor’s Note: This move by Trump comes as no surprise. While some might think this is throw Weisselberg out the door, it is not, at this point anyway. What counts more is whether Trump is paying his legal fees, or paying anyone’s really.

All three of the kids will need attorneys, and with daddy’s history of stiffing attorneys, I would not be shocked to tell them, “I’ll catch you later on that.”

The real pressure on Weisselberg will come from his kids being charged. That added to one of the ex-wives having given a treasure trove of documents to the DA already. Once everyone is out of work and burning through cash, and yes the attorneys will want up front retainers, the family pressure will build quickly.

Who would be giving jobs to these toxic children and bring that attention down on them? And let’s not forget that the banks may want to call their loans on the Trump org, liquidate the assets to recover what they can, and move on from the whole fiasco.

Donald is busy now with grifting his ‘glad to be grifted followers’. If Twitter takes the short route to have the case dismissed, which it most probably will be, then Trump will pocket whatever he has collected.

Rudy doesn’t have the golden glow on him anymore. He set up a crowdfunding page asking for $5 million dollars. After a couple of days he had $9500 come in from around 100 donors.

The Sidney Powell and Lin Wood posse election challenge case had a rocky six hours yesterday in Michigan federal court, with the defendants trying to put lipstick on a pig, in their attempt to cover their behinds as ‘go-betweens’ passing on election fraud claims that had been passed on to them.

The New York Supreme Court torpedoed Rudy’s attempt to pull that duck and dodge with a withering opinion from the Judge. Be looking to see him disbarred, and the Michigan Judge sanction the Trump’s Krackeneer squad. This could happen in weeks, not years… Jim W. Dean ] 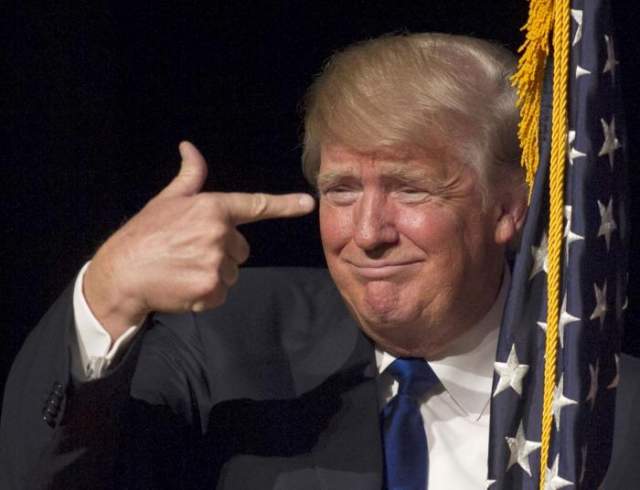 Multiple reports relate that Allen Weisselberg, long-time Trump Organization Chief Financial Officer, has been terminated as director and controller of one of Trump’s golf resorts in Scotland.

Although we don’t know precisely what’s behind this move, it is an important data point that sheds some light on the relationship between Weisselberg and the Trump Organization now that they are indicted together as co-defendants in a criminal case.

The Trump Organization terminating Weisselberg from some of his duties signals a possible fracture in the Trump Org-Weisselberg relationship.