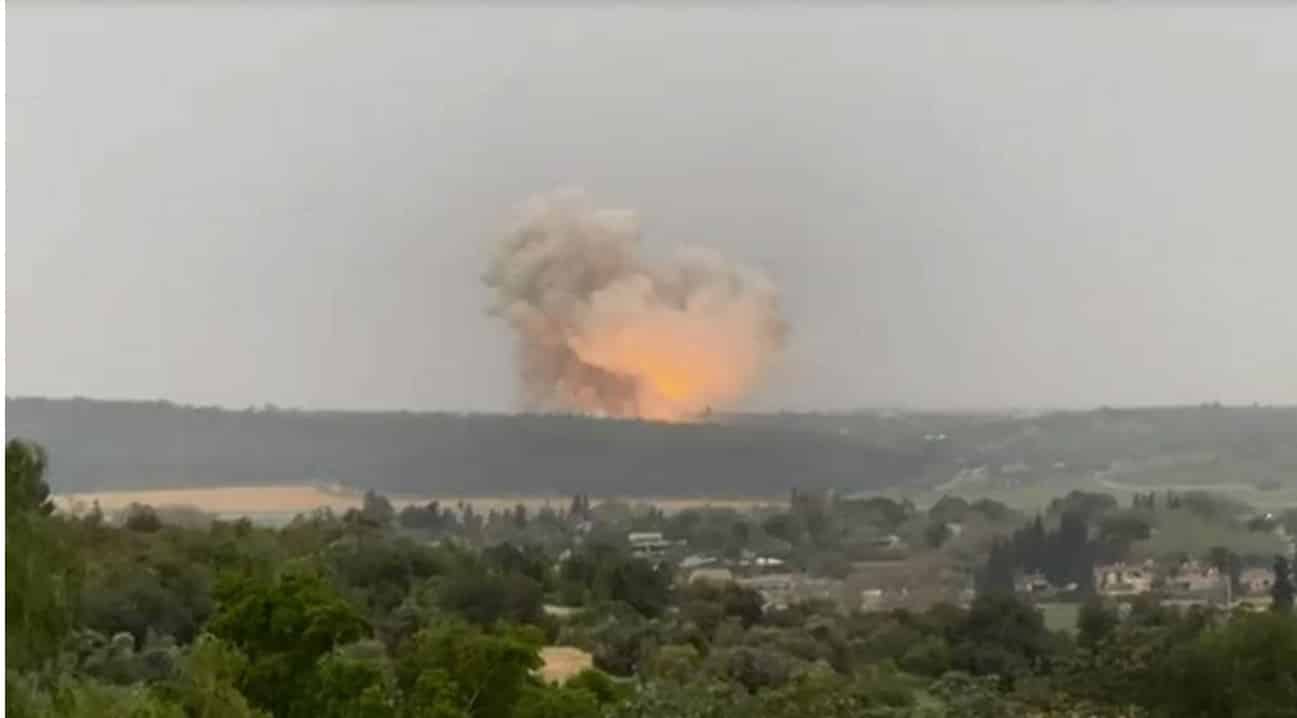 Press TV: An explosion has been reported at the Israeli regime’s Ashdod reactor facility in the south of the occupied territories, with reports not providing details on the cause of the blast or the number of possible casualties.

The blast was reported by the Israeli journalist Edy Cohen, who posted a video on his Twitter account on Tuesday and said the explosion had taken place at the Ashdod reactor facility in southern Israel.

The sources have not yet mentioned the cause of the explosion and whether there were any casualties.

In recent months, similar incidents have taken place in important facilities run by the Israeli regime.

A powerful explosion rocks a “sensitive” Israeli missile factory during a test for advanced weapons.

In April, a powerful explosion rocked a sensitive Israeli missile factory allegedly during a test for advanced weapons in the city of Ramla.