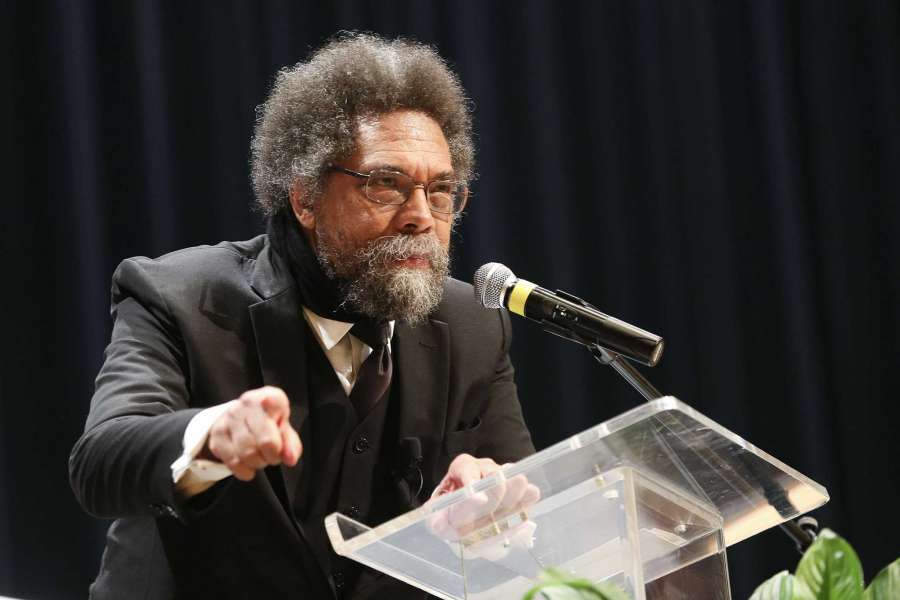 Cornel West has recently published his “candid letter of resignation,” and it confirms our suspicions that his battle over tenure at Harvard had nothing to do with defending movements like Black Lives Matter. I completely disagree with West on this very issue. So what, then, was the real struggle?

Well, West lost the battle at Harvard because the real issue revolved around the Palestinian cause, and that just shows you that the actual people who control academe today, particularly Harvard, are Zionists and Israeli puppets. Keep in mind that West never shied away from saying that “Benjamin Netanyahu is a war criminal, not because he’s Jewish, but because he has chosen to promote occupation and annihilation.”

That’s a reasonable argument. All you have to do is look at what Netanyahu perpetuated during his reign. Or just take a look at his book, where he incoherently articulated one categorical lie after another against countries like Iran.

What West was essentially saying about Netanyahu is that being a war criminal is an act of free will and has absolutely nothing to do with DNA. Netanyahu could have followed the moral world and political order by surrendering his passion to practical reason. West continued:

“A Palestinian baby has exactly the same status as a white baby in white Newtown, Connecticut, as a black baby on the east side of L.A., as a Jewish baby in Israel. Every human being is made in the image of God.”

This is again a moral argument, one which is consistent with the universal law that binds every decent human being together. We completely support West here. West made it clear that Palestinian humanity “is rendered invisible in the corporate media.” West brought in the moral issue to the political table, and this made his point even more rational: “this is ethical, this is spiritual with political consequences.”

Obviously West is participating in practical reason here. He has always believed that the Palestinian people, like every decent human being, deserve to be free from the Israeli brutality and demolition of homes. As I write, the Middle East Monitor publishes an article entitled, “‘Dad, don’t cry’: Palestinian prepares his home for demolition by Israel.” If anyone has any soul, then watch the actual video. It will certainly make you weep. It shows what appears to be a 10-year-old girl trying to comfort her father whose home is about to be demolished by Israel.

Obviously the Zionist oligarchs at Harvard did not like West’s position. As the New York Times itself put it last March, “his support for the Palestinian cause might offend the prevailing orthodoxy and donors.”[1]

There you have it. In his recent letter of resignation, West talks about a “narcissistic academic professionalism, cowardly deference to the anti-Palestinian prejudices of the Harvard administration,” which leads to “an intellectual and spiritual bankruptcy of deep depths.”[2] West also says in the letter that “the Harvard administration’s hostility to the Palestinian cause was disgusting.”

If Norman Finkelstein was kicked out of DePaul University for exposing the Zionist power and for academically humiliating people like Alan Dershowitz, then there is no way that West would have gotten a secured position at Harvard because West is not silent about the Israeli settlements and other Zionist projects.