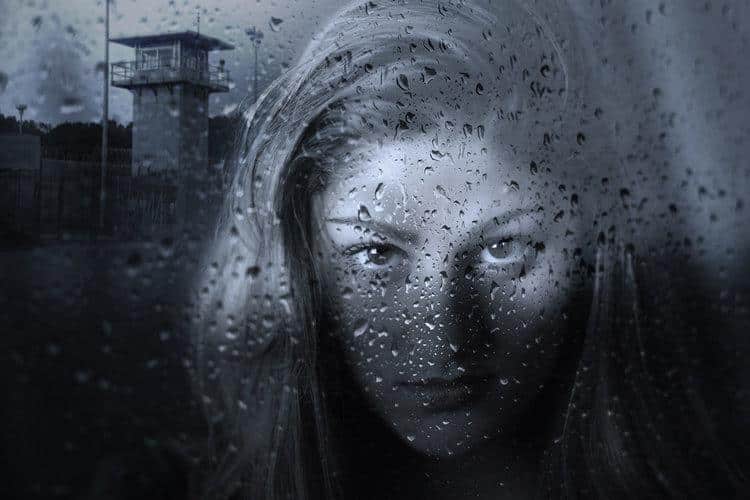 Londre Sylvester, a 31-year-old rapper (known as KTS Dre), had just got out of the Cook County Jail in Chicago. He was put behind bars because he committed a gun felony in 2020. He thought he was free once again. As he walked out of the county jail, he was probably thinking about his next move in the music industry, how he is going to produce one album after another.

But as soon as Sylvester got into his car with a 60-year-old woman, they both were greeted with bullets. Sylvester himself was greeted with, according to the Chicago Tribune, “64 bullet wounds to his head and other parts of his body.”[1]

The 60-year-old woman was shot in her knee. “A second woman, a 30-year-old who was walking in the area at the time, suffered a graze wound to her mouth…. The suspects reentered their vehicles and fled the scene in different directions….”[2]  Sylvester was pronounced dead, and KTS itself stands for “Kill to Survive.”[3] The suspects were obviously waiting for Sylvester in particular outside the county jail.

“He and the 60-year-old woman were walking ‘to an awaiting vehicle when several unknown (suspects) exited two separate vehicles and all began to shoot in Sylvester’s direction, striking him numerous times,’ the police report said.”

This is not an isolated case. Numerous people have been shot outside courthouses in a similar way.[4] The Los Angeles rapper Indian Red Boy, who was just 21 years old, was recently killed. “At least 12 shots were fired” at him.

The big questions again and again are simply these: Where is the Black Lives Matter crowd when you need them the most? Where are the very people who are interested in looting and rioting communities in Minnesota, California, Oregon, etc.?  Why don’t they start chanting “black lives matter” when incidents like this occur? Why don’t these people shout and scream when two young black men—Evoire Collier and Dorian Taylor—drugged, raped, and killed 24-year-old Christine Englehardt in a Miami hotel?[5] Why aren’t stories like this being spread worldwide?

Moreover, why doesn’t much of the Zionist media—like the New York Times, the Washington Post, CNN—beat people over the head with news like this? Why do people have to look at the local communities in order to dig what is actually happening there? Could it be that reports like this do not fit their narratives?

Moreover, could it be the Black Lives Matter movement is a wicked ideology that seeks to create chaos in major cities in America? You be the judge now.