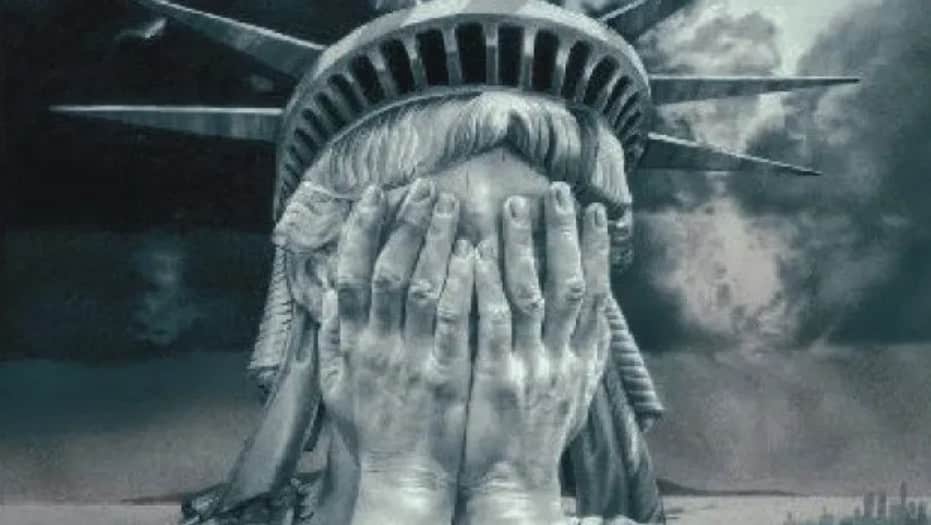 VT: The letter below, from President Biden but also from the Syrian Council, are clear. What is also clear is that during the time between President Biden assuming office, elected to redress the inequities and iniquities of Trump’s dictatorial rule, not enough has been done.
Syrian oil is still being stolen, US troops still occupy Syria’s wheat fields, sending crop through Turkey to make Italy’s spaghetti and Syria is still be choked of fuel needed to heat homes. 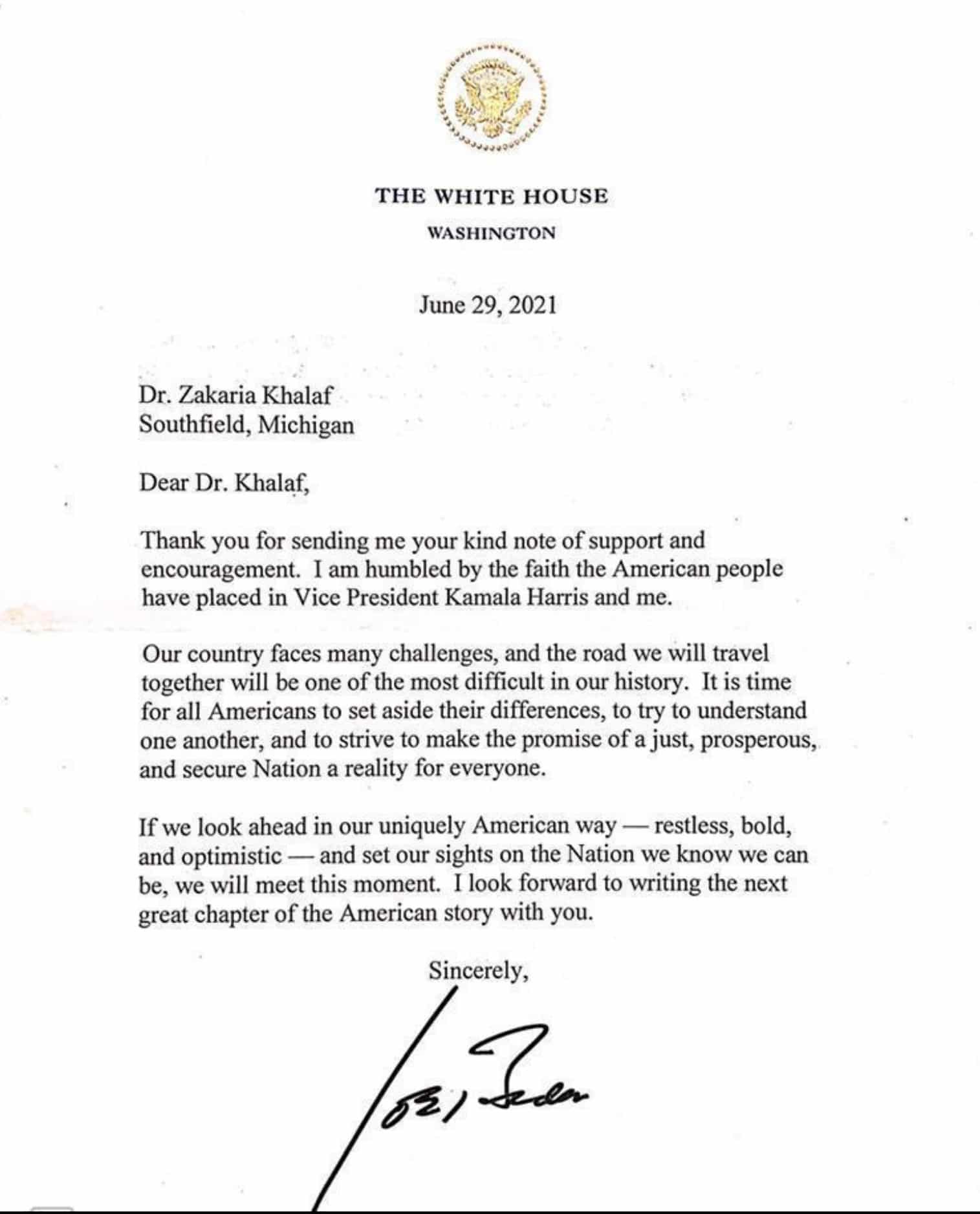 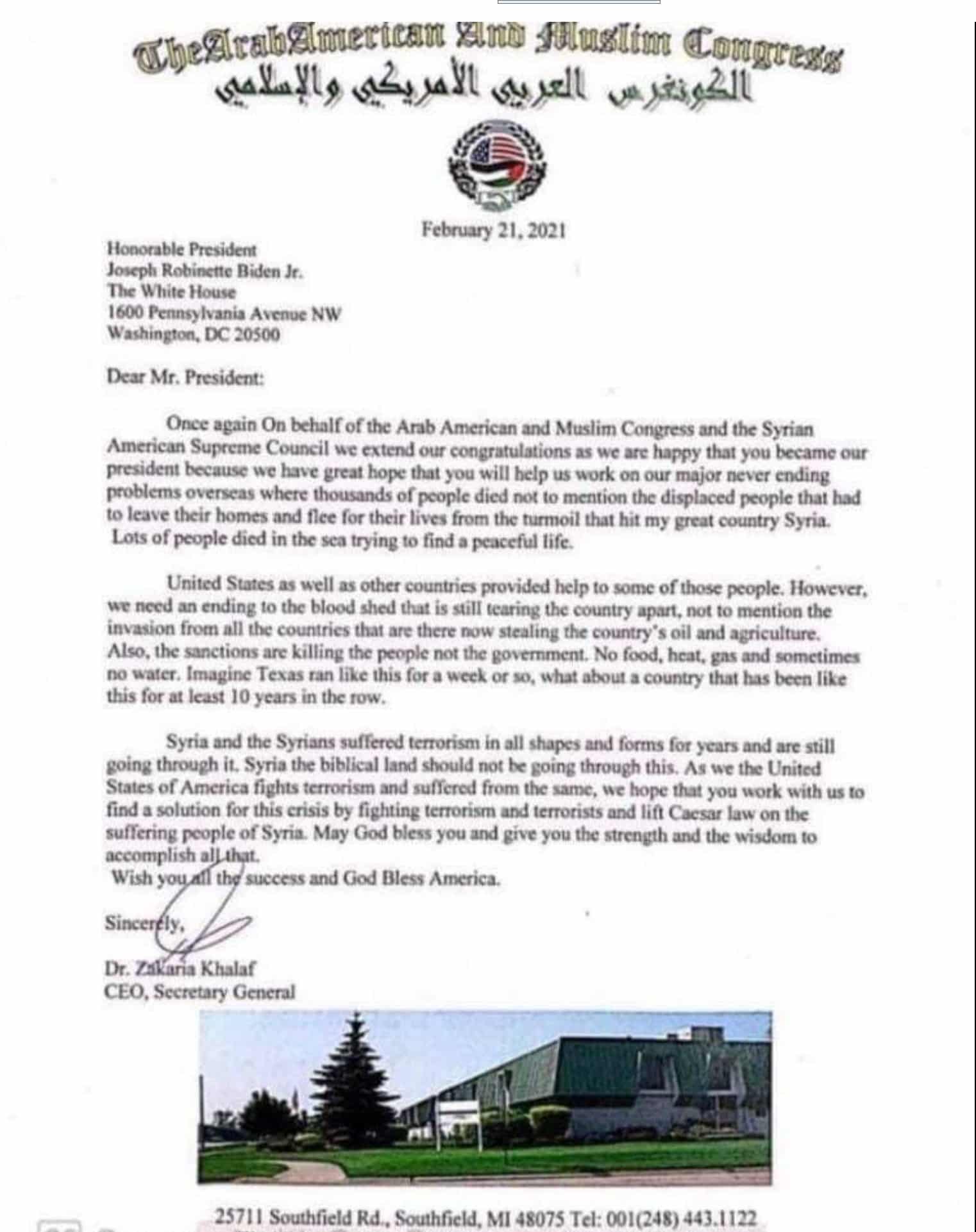 It is the Syrian people who beat ISIS in Syria and it was a coalition, trained by General Soleimani, that led Iraq, both Sunni and Shia, to stand against ISIS and crush the evil caliphate.

It isn’t just that the US has done too late, its that the US has been complicit in weakening governments as part of a political ploy with Israel and Saudi Arabia, but doing so in such a way as to maximize human suffering as well.

What will it take to convince President Biden to oppose evil, support justice and to stand independent of the wealthy cabal that stands against him in Washington as it stands with ISIS and al Qaeda in the Middle East?