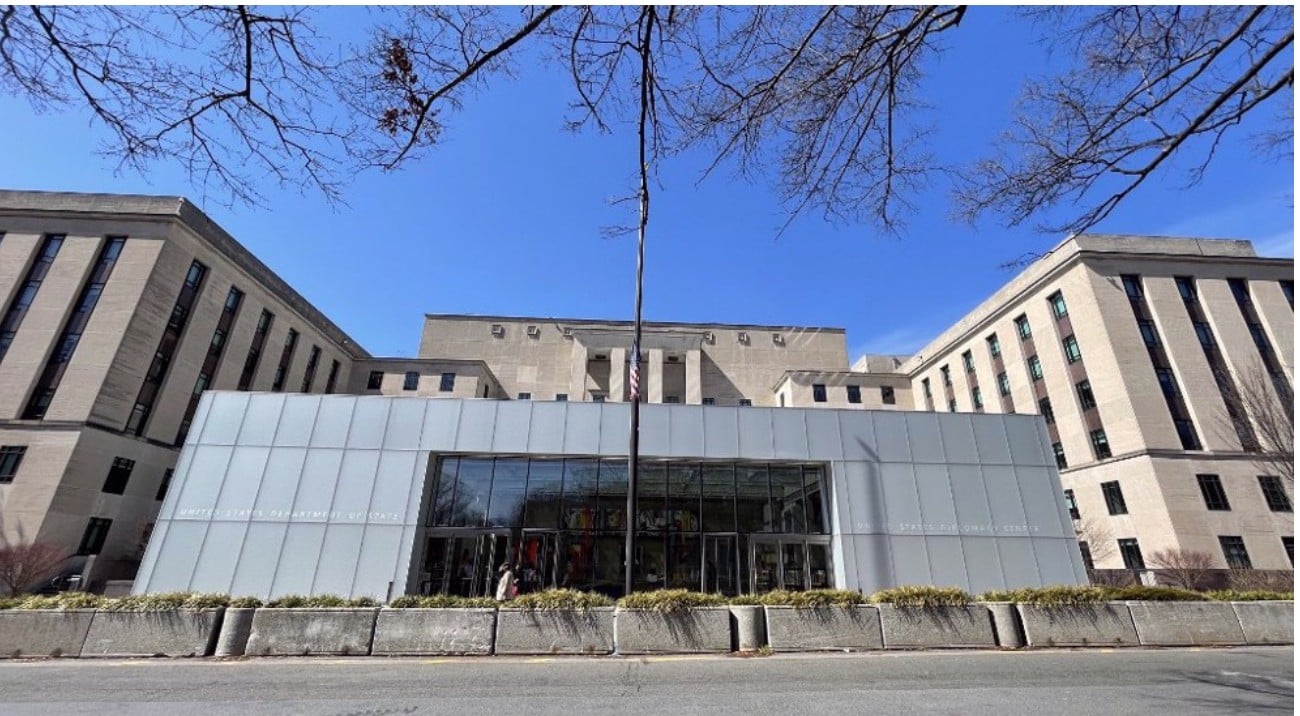 The US State Department has reportedly informed Congress of its decision to waive sanctions on Iran’s oil trade so that Tehran can pay off its debts to Japanese and Korean exporters from its frozen funds, without being able to transfer the funds to the country.

Press TV: According to a notification sent to Congress by the State Department, the waiver, signed by Secretary of State Antony Blinken, allows the “transfer of Iranian funds in restricted accounts to exporters in Japan and the Republic of Korea,” the Washington Free Beacon reported.

The waiver said that allowing the funds to be used to “repay exporters in these jurisdictions will make those entities whole with respect to the goods and services they exported to Iran [and] address a recurring irritant in important bilateral relationships.”

It would also “decrease Iran’s foreign reserves,” the waiver added, according to the news outlet.

The State Department stressed that the waiver “does not allow for the transfer of any funds to Iran,” and will make whole Japanese and Korean companies that exported non-sanctioned goods and services before US sanctions were tightened by the previous administration.

Blinken signed the sanctions waiver to give Japan and Korea another 90 days to complete transactions with Iran, a State Department spokesperson said.

“The secretary of state previously signed a waiver to allow funds held in restricted Iranian accounts in Japan and Korea to be used to pay back Japanese and Korean companies that exported non-sanctioned items to Iran,” the spokesperson said.

“These repayment transactions can sometimes be time-consuming, and the secretary extended the waivers for another 90 days.”

The Iranian Foreign Ministry spokesman says the Vienna talks on the revival of the JCPOA are reaching the final stage.

The waiver comes during an almost one-month pause in the talks in Vienna to revive the 2015 Iran nuclear deal, which the former US administration of Donald Trump ditched in 2018 and reimposed sanctions mainly targeting Iran’s oil sector.

The restoration of the deal, also known as the Joint Comprehensive Plan of Action (JCPOA), is expected to be faced with strong opposition from Republicans in Congress, who mostly backed Trump’s withdrawal from the deal and his so-called maximum pressure campaign against Iran.

Meanwhile, Bloomberg has quoted a source as saying that the seventh round of the talks in the Austrian capital is expected to begin after Iran’s President-elect Ebrahim Raeisi is sworn in as president early next month.

Iran has already announced that the country’s stance on the JCPOA “will not alter with a change of administration.”

US State Department spokesman Ned Price has said American diplomats are prepared to go back to Vienna to continue the talks, but insisted, on several occasions, that questions about when the seventh round would begin have to be “addressed to Tehran.”

“As we’ve made clear, we are prepared to continue engaging in the context of these indirect negotiations with Iran. We’re prepared to return to a seventh round of talks,” Price said during a press briefing on Tuesday.

Last week, Russia’s lead negotiator Mikhail Ulyanov said no date has been set for the seventh round of the negotiations because Tehran “needs more time for preparations” following its June 18 presidential election, which saw the rise of Raeisi to power. The sixth round was concluded two days after the election.

Revisiting JCPOA: The other side of the table

The fate of the Iran nuclear deal would probably be sealed within a few weeks. Obviously enough, Washington is the party that is more in need of reviving the JCPOA than Tehran.

In Vienna, disagreements have persisted over a number of issues, including how to sequence US sanctions removal and Tehran’s forfeiture of its nuclear advances, with Iran arguing that since Washington was the party that violated the terms of the agreement, it should take the first step back to the deal by removing its unilateral sanctions.

Iran is also dissatisfied with the scope of sanctions that the US is willing to remove, saying the US sanctions removal must cover all the sanctions that were slapped on the Islamic Republic after the JCPOA went into force in January 2016.