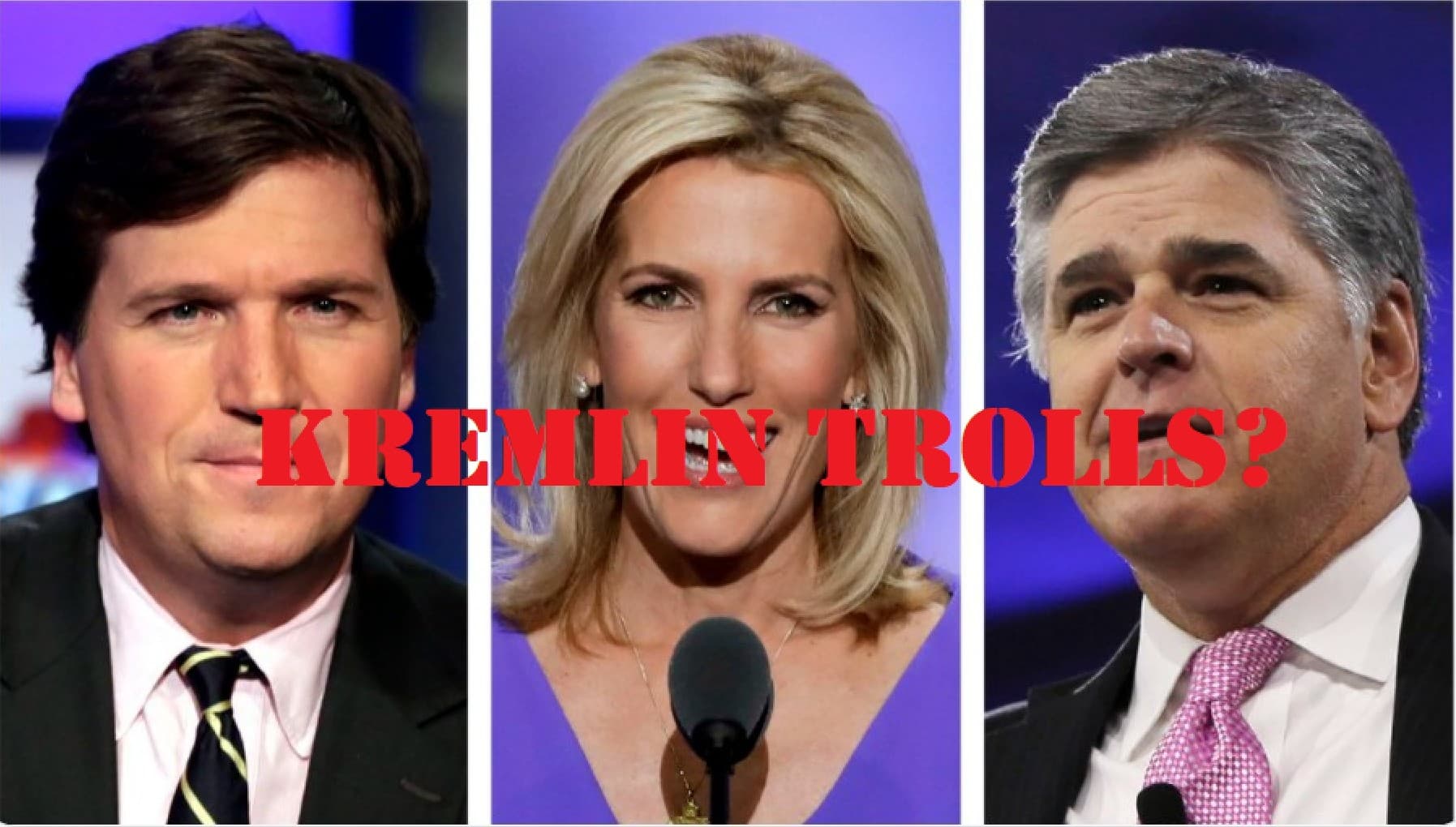 The pee tape is real. pic.twitter.com/aaz3SiwrFu

Chris Matthews talks to Raw Story: Who would you bet on in 2024, Trump or Kamala?
The Guardian obtained documents that experts believe came from a Jan. 22, 2016, meeting of Russia’s national security council that refers to “certain events” that took place during Trump’s “non-official visits to Russian Federation territory” in the years before entering politics.

New leaked Putin Papers 1:
"There are paragraphs on how Russia might insert 'media viruses' into American public life, which could become self-sustaining and self-replicating. These would alter mass consciousness, especially in certain groups, it says." pic.twitter.com/rhgr4AyhoR

Just so you know….I will always know who told us 1st. I'm thankful . pic.twitter.com/ry0RjNlBuu

Wow. @guardian obtains a Kremlin document showing Putin signed off on a covert plan to help elect Trump in 2016 because Trump was “unstable” and a Trump presidency would divide, weaken, and harm the US. Mission accomplished! https://t.co/MKIUVf4seL