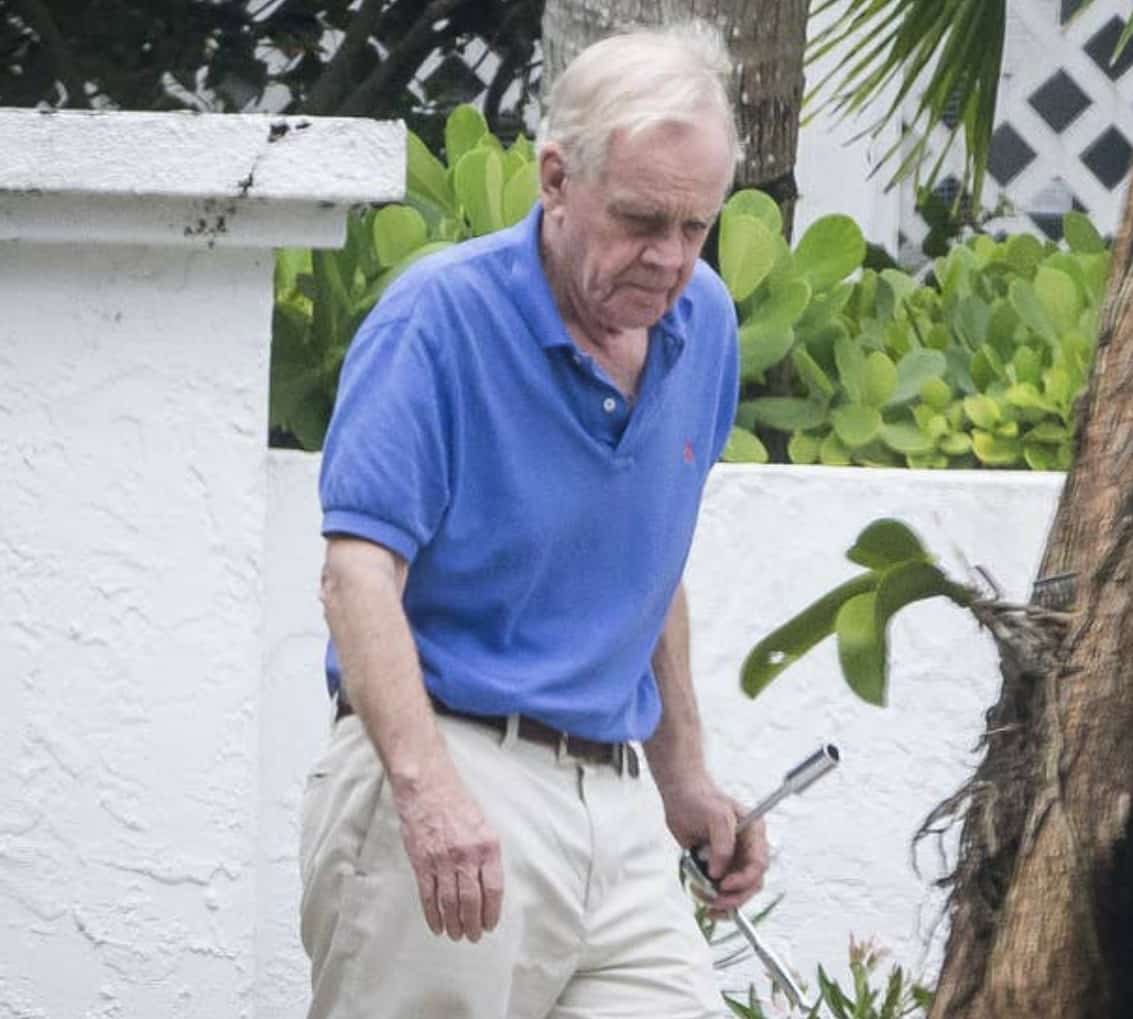 Huffington Post: William H. Regnery II, a racist, reclusive multimillionaire who used his inherited fortune to finance vile white supremacist groups in the hopes of one day forming an American whites-only ethnostate, died earlier this month, his family and associates confirmed. He was 80 years old.

Regnery, whose family amassed riches from its right-wing publishing empire, died on July 2 in Florida after a “long battle with cancer,” his cousin Alfred, the former head of Regnery Publishing, confirmed to HuffPost.

New: An obit for a rich, evil man.

William Regnery II, a reclusive multimillionaire who used his inherited family fortune to finance vile fascist groups in the hopes of one day forming an American whites-only ethnostate, has died.

Asked if he’d like to comment on his cousin’s life and legacy, Alfred Regnery replied: “No, it’s all been said before.”

In the final two decades of his life, William Regnery funneled hundreds of thousands of dollars — and likely much more — to extremist groups. He is often credited with being one of the main funders of the so-called alt-right, the resurgent fascist movement that gained momentum during the rise of former President Donald Trump.

“His patronage of white nationalists over more than two decades helped popularize a genocidal vision for a white ethnostate on North American soil and sinking fear of racial replacement in the hearts of a growing portion of the white American population,” Ramos added. “This vision will not prevail, but it won’t either be easily extinguished.”

HuffPost first learned of Regnery’s death on Twitter, where some of the many avowed white nationalists permitted on that platform mourned their benefactor’s passing…Read more..