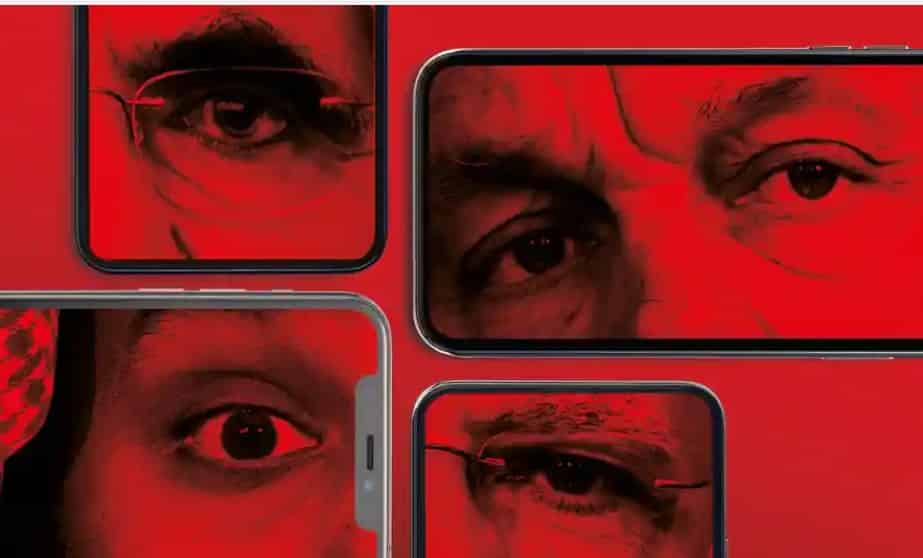 Guardian: Human rights activists, journalists and lawyers across the world have been targeted by authoritarian governments using hacking software sold by the Israeli surveillance company NSO Group, according to an investigation into a massive data leak.

The investigation by the Guardian and 16 other media organisations suggests widespread and continuing abuse of NSO’s hacking spyware, Pegasus, which the company insists is

Pegasus is a malware that infects iPhones and Android devices to enable operators of the tool to extract messages, photos and emails, record calls and secretly activate microphones.

The leak contains a list of more than 50,000 phone numbers that, it is believed, have been identified as those of people of interest by clients of NSO since 2016.

Forbidden Stories, a Paris-based nonprofit media organisation, and Amnesty International initially had access to the leaked list and shared access with media partners as part of the Pegasus project, a reporting consortium.

The presence of a phone number in the data does not reveal whether a device was infected with Pegasus or subject to an attempted hack. However, the consortium believes the data is indicative of the potential targets NSO’s government clients identified in advance of possible surveillance attempts.

Forensics analysis of a small number of phones whose numbers appeared on the leaked list also showed more than half had traces of the Pegasus spyware.

The Guardian and its media partners will be revealing the identities of people whose number appeared on the list in the coming days. They include hundreds of business executives, religious figures, academics, NGO employees, union officials and government officials, including cabinet ministers, presidents and prime ministers.  read more…