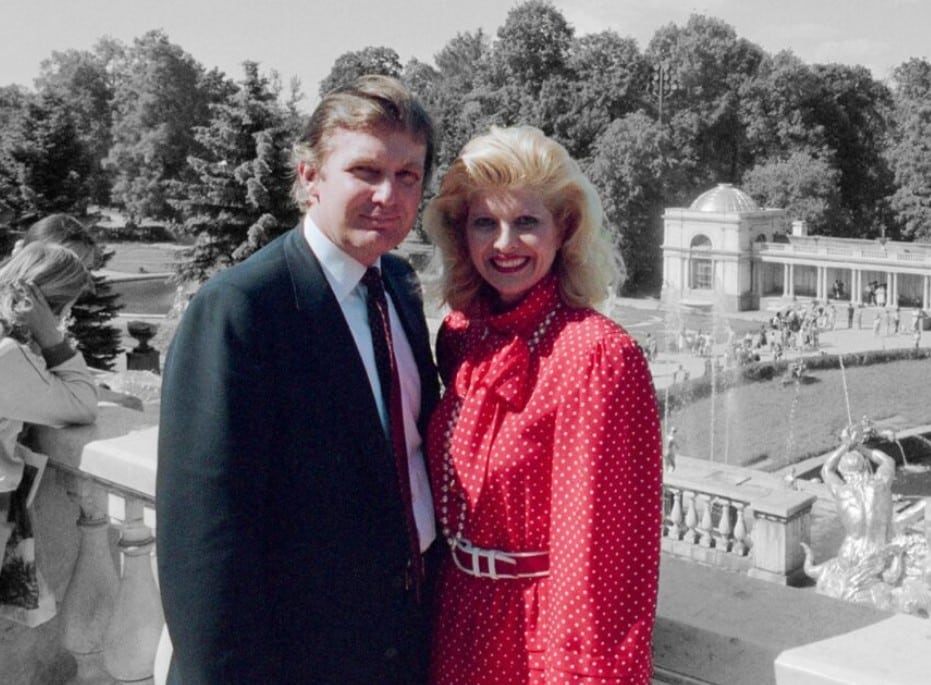 The US will soon be losing around 6-700 COVID dead a day after deaths at one point went below 50.  Donald Trump isn’t just silent on vaccines, curiously silent, a silence NOT being reported by his supposed enemies like Rachel Maddow or CNN…

Are they controlled opposition?

Remember when Trump bragged about vaccines?  Who do you think is running the anti-vaxx movement which is ENTIRELY among Trump supporters, peddled by his fake preacher friends and the army of grifters he brought to Washington with him.

Then we have the revelations from the Guardian, a genuine Russian leak showing not only that the Steele dossier was totally correct, as VT reported from its own highest level Moscow sources….higher than Steele’s…

Ah…but then why hasn’t anyone mentioned Steele, how the DOJ under Barr and Trump crushed him and how the media, the “liberal media” joined in..

…how none of them are taking responsibility for failing to investigate the “dodgy dossier” as they named it…a dossier now that understated Trump’s real purpose, to destroy the United States and overthrow the government, something he is still trying to do, on behalf of Russia.

VT doesn’t blame Russia.  We went through a 2 year investigation by the DOJ and FBI, our Skype accounts were accessed, our emails for 5 years were read…every single one….

What did they find?  They found us privately talking to our Russian friends, telling them we knew they were running Trump as an asset and telling them to have some mercy, that though the American government is widely corrupt, the American people don’t deserve the horrific punishment that Russia has inflicted on us through Donald Trump.

I not only implored them to let up but I also warned Russia that their short sighted effort, putting a Nazi dictatorship in charge of America, might well come back to bite them in the ass.

Russia isn’t signatory to any imaginary international convention to prevent the stupid and greedy in American from destroying themselves and those around them.

Nothing stops Russia from helping either, there is no moral imperative that rules how opposing nations must act to one another.

We have no proof Russia instituted a biowar on America but we do have proof we did the same to Russia and China.

We also know the US, Israel and Saudi Arabia used nukes in Iraq, Afghanistan, Yemen, Syria (Bali) and on the United States itself on 9/11.

When we received the massive leak on the 9/11 commission, we found Americans working to stop the nuking of New York and the missile attack on the Pentagon but we found more, the ones General Milley calls “4th and 4th raters” at the White House and Pentagon that were totally complicit.

We found a core of American traitors complicit, Pentagon and GOP mostly, certainly “friends of Israel” and the proof there is more than “slam dunk.”

We now know that Russia is using Donald Trump to keep America sick, keep America weak and to allow the mass of unvaccinated Trump followers to be the breeding ground for the next super-variant that Russia stupidly think they will be immune to.