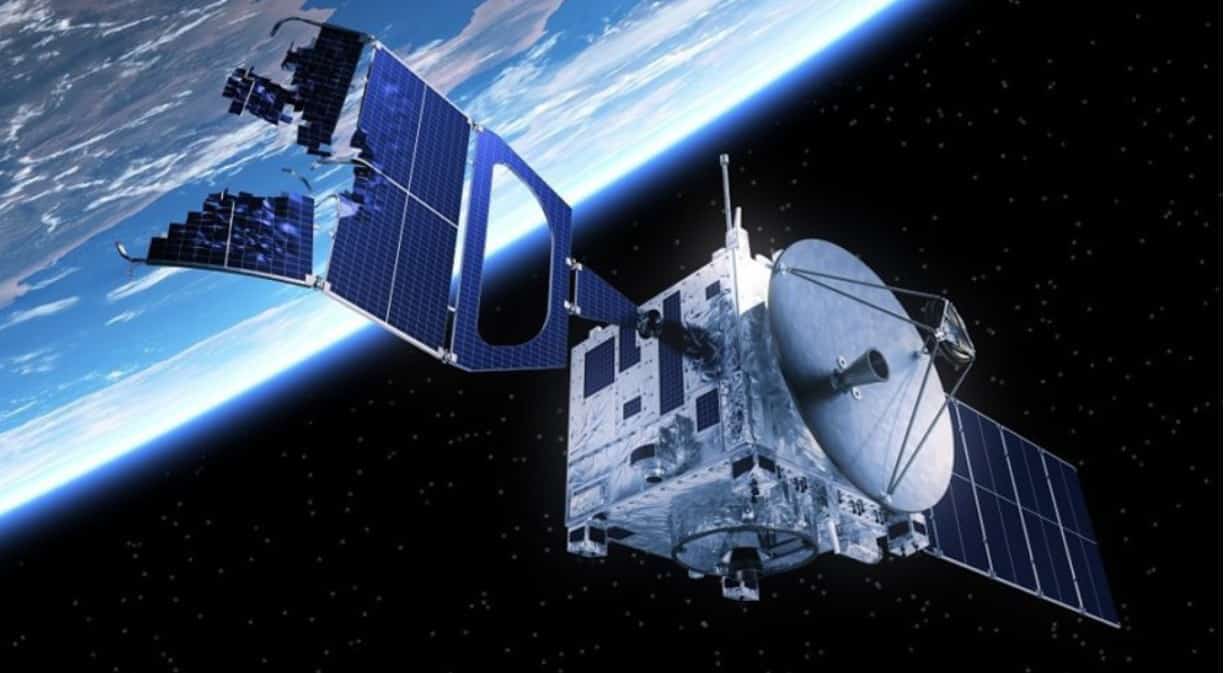 A new report by an Iranian analytical news website says the Islamic Republic, which has been hit by various attacks coordinated by Israel through satellite technology, reserves the right to take countermeasures by targeting the source of such assaults.

Press TV: In a report on Sunday, the Nournews website said the Islamic Republic has been the target of various attacks, including acts of terrorism against its nuclear facilities and assassination of its nuclear scientists, through the use of satellite technology by the Zionist regime.

“Following the assassination of Iranian nuclear scientist Mohsen Fakhrizadeh last year, the Zionist media in a wide-ranging propaganda acknowledged the regime’s use of new satellite technologies to carry out this assassination. Based on this, they sought to assert their superiority in this area,” the report said.

“Information received by Nournews also indicates that the Zionist regime, in addition to other cases, has misused space and satellite technologies for military and terrorist purposes, which is a clear violation of space security guidelines.”

Fakhrizadeh, the head of the Iranian Defense Ministry’s Organization of Defensive Innovation and Research, was targeted in a multi-pronged terrorist attack by a number of assailants in Absard city of Tehran Province’s Damavand County in November 2020.

Iranian government officials and military commanders have hinted that the Israeli regime could have been behind the terror attack.

The New York Times reported that Israel was behind the assassination, citing three US officials.

US officials say Israel was behind the assassination: New York Times

Three US officials have said that Israel was behind the assassination of Iranian scientist Mohsen Fakhrizadeh in a terrorist attack near the capital Tehran, according to a report.

The Nournews report also pointed to acts of sabotage against nuclear facilities of Iran, where the International Atomic Energy Agency (IAEA) did not show the will to protect the nuclear infrastructure of one of its member states.

“According to this, it is clear that countries, such as Iran, that have been targeted by terrorist acts, have the possibility and permission to retaliate based on the right of legitimate defense and to target the source of these attacks in time, with their own equipment, and, of course, considering that the consequences are for the one who started this dirty game.”

The Iranian administration said earlier this month that the abortive act of sabotage that targeted a building belonging to the Atomic Energy Organization of Iran (AEOI) last month was carried out by the Israeli regime with the aim of bringing to a halt the ongoing talks in Vienna on a possible revival of the 2015 nuclear deal.

Iran says the abortive act of sabotage that targeted a building belonging to the Atomic Energy Organization of Iran (AEOI) last month was carried out by the Israeli regime with the aim of derailing the nuclear talks in Vienna.

Speaking at his weekly press briefing on Tuesday, Ali Rabiei, the administration’s spokesman, rejected as “inaccurate” the media portrayals of the sabotage operation, which he blamed on the Tel Aviv regime, saying the incident caused only minor material damage and no fatalities.

Such attempts at disrupting Iran’s peaceful nuclear activities have failed thanks to the vigilance of Iran’s security and defense organizations.

He says the saboteurs sought to disrupt the uranium enrichment process at Natanz but they failed.

Back in April, Iran’s Natanz nuclear facility was hit by an act of sabotage, which Iran called “nuclear terrorism” and a “war crime.” The attack, blamed on Israel, targeted the electricity distribution network of the enrichment facility and caused a blackout.

The Natanz attack was the latest in a series of incidents targeting Iran’s nuclear facilities in 2020 and 2021. It coincided with the beginning of high-profile talks in the Austrian capital, Vienna, aimed at reviving the nuclear agreement, known as the Joint Comprehensive Plan of Action (JCPOA), a deal that Israel has great antipathy toward and lobbied the US intensely to abandon in 2018.

The Natanz facility, a uranium enrichment center located in the city of the same name in Iran’s central province of Isfahan, was also targeted in July 2020, in an incident that caused material damage to one of its inactive sheds in an open area.

While Israel has a policy of neither claiming nor denying responsibility for such attacks, Iran says Israeli footprints are all over the Natanz incidents and the assassination of Fakhrizadeh.

The Nournews report further indicated that space and satellite technologies, in addition to generating power in various scientific fields, have in recent years played an important role in the intelligence, security and military confrontations among countries.

It said space exploitation is carried out with various purposes such as scientific exploration, the use of infinite space resources, telecommunications, remote sensing, distance education, location and navigation, espionage, defense and military.

“Since this field is considered as one of the pillars of power generation in various economic, industrial, political and military dimensions and security in the world today, the issue of ‘space security’ as its integral appendix has been disputed by the great powers. Among them is the ongoing dispute between the United States and Russia in this regard,” it added.

In this regard, some regimes use military satellites and other satellites with other applications for military and terrorist purposes, in which case, of course, the target countries will not be subject to space security protocols.

According to the report, the UN Committee on the Peaceful Uses of Outer Space (COPUOS) has adopted protocols obliging its member states to respect the rights of other countries in the field of space and to commit to the peaceful use of this space.

“Basically, if the international institutions and organizations that are responsible for regulating the misused of space satellites are not able to defend the rights of other countries and citizens of the international community, in such cases, it is natural that these countries will not sit idle and will also make a direct confrontation, in which case, the world peace and security will be endangered.”