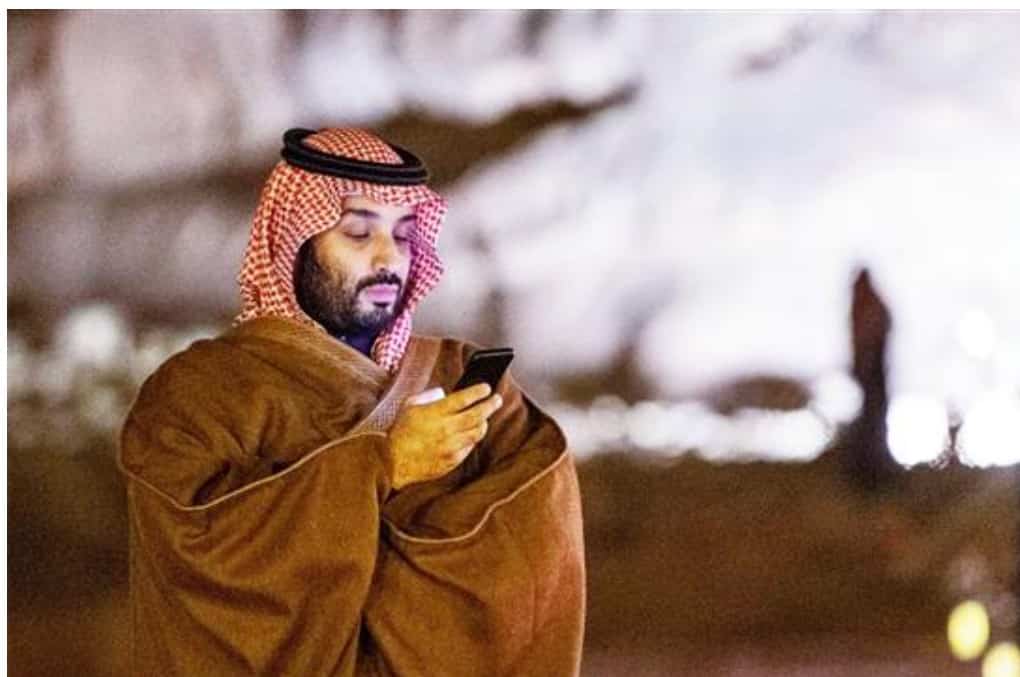 An Israeli software company is revealed to have helped Saudi Crown Prince Mohammed bin Salman (MBS) take over the smart phones of high-ranking Lebanese authorities, senior figures of Hezbollah resistance movement as well as journalists, and spy on their communications.

The report added the Israeli spyware was abused on behalf of Saudi Arabia and the United Arab Emirates between 2018 and 2019 to spy on some Lebanese political officials and journalists.

Amnesty staffer falls prey to Saudi-related spyware made by Israel

An Amnesty International staff member has been targeted by Israeli-made spyware.

The report added that the Riyadh and Abu Dhabi regimes had demanded that two renowned Lebanese journalists, named Ghassan bin Jiddo, who is the director of Beirut-based al-Mayadeen television news network, and Ibrahim al-Amin, a correspondent and political analyst for al-Akhbar Arabic language newspaper, be kept under close watch.

A recent report has revealed that Saudi Arabia and the UAE have been among the countries that have been extensively using the spyware Pegasus to spy on their own people and track human rights advocates.

According to the report, Hadi was also on the list of targets.

One of the most prominent targets was Ahmed Obeid bin Daghr, the former Yemeni prime minister in Hadi’s government. He was under surveillance since April 2016 until the end of 2018.

Being a highly invasive tool, Pegasus is said to be able to turn on the victim’s cell phone camera and microphone and access data on it, meaning that it can effectively turn the phone into a pocket spy.

The Israeli firm NSO has been in the headlines since 2016 when experts said it was helping spy on an activist in the UAE.

The University of Toronto’s Citizen Lab, through a study, has found a link between the NSO technology and political surveillance in Mexico, the UAE and Saudi Arabia.

The Israeli firm rejects the allegations.