Last week, a 100-pound fish shaped like a manhole cover and festooned in silver and coral-orange scales washed up on a beach in Seaside, Oregon. The exotic-looking denizen of the deep is called an opah or moonfish and is seldom observed so far north, according to the local Seaside Aquarium, which was alerted to the washed-up sea creature by beachgoers.

These striking, open-ocean fish can weigh more than 600 pounds and grow to more than six feet in length after spending many years feasting on their favorite foods like krill and squid, reports Oliver Milman for the Guardian.

Opah typically inhabit warmer waters, such as those off the coasts of California and Hawaii, but it’s not completely unheard of to encounter one in Oregon waters. In 2009, a fisherman caught a 97-pound opah while plying the mouth of the Columbia River just north of Seaside, reports Jamie Hale of the Oregonian.

Heidi Dewar, a fisheries biologist with National Oceanic and Atmospheric Administration (NOAA), tells Paulina Firozi of the Washington Post that she normally wouldn’t expect to find a 100-pound opah off the Oregon coast. 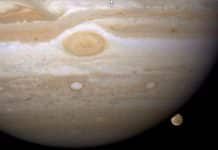 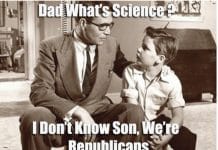 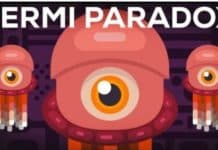