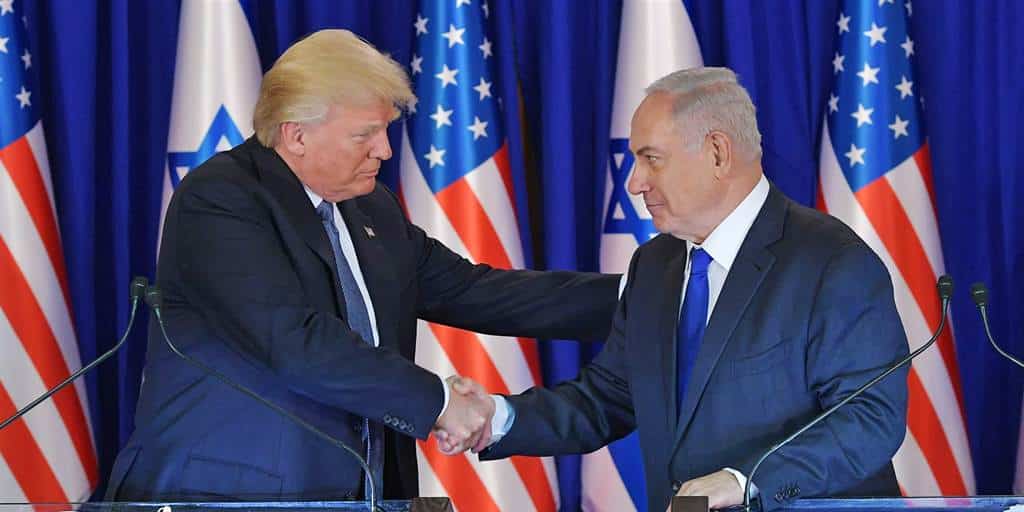 If you have had some time to peruse Michael C. Bender’s book, Frankly, We Did Win This Election: The Inside Story of How Trump Lost, then you should not be surprised if I say that it is almost certainly a propaganda tract for the Israeli machine.

Bender mentions numerous times that Trump was bent on attacking Iran, which is true. But who was pushing Trump? Who was putting gasoline on the fire? Well, this is where Bender doesn’t have the political courage to tell us because that would almost certainly kill his career at the Wall Street Journal. In fact, Bender mentions Israel only twice throughout the book, and it is not in the context of Iran at all!

Bender seems to condemn Trump for saying that Iran should “not fuck around with us,”[1] but Trump again was articulating what Netanyahu has been saying for almost two decades! Why didn’t you talk about that, Michael?

Bender has a history of avoiding the elephant in the room. In a Wall Street Journal article entitled, “Trump Bucked National-Security Aides on Proposed Iran Attack,” he said that “many of Mr. Trump’s top advisers backed a more aggressive set of strike options,”[2] but he once again never mentioned that the idea to attack Iran came exclusively from Israel and the Neoconservatives, not from decent Americans.

Trump, said Bender, “praised Gen. Dunford for counseling caution, while singling out his past disagreements with his hawkish national-security adviser John Bolton, who was the driving force behind the proposed strikes.”[3] Well, where did Bolton get “bomb Iran”[4] concept?

It was Bolton himself who perversely declared that “Israel can serve as a model for American security.”[5] Bolton, because he served his Israeli masters really well, won the “Defender of Israel” award last year.[6] In fact, he received all kinds of accolades by Israeli officials when it was announced that he was going to be one of Trump’s advisors in the White House.[7] Bolton had to wear different hats because he was also a political snitch. He once told Israeli officials that Condoleezza Rice “sold you out.” Israel’s former UN ambassador, Dan Gillerman, remembered:

“One night, Bolton warned the Israelis what Secretary of State Condoleezza Rice was planning. ‘In that case John Bolton got in touch with me at about 8 o’clock in the evening, which was 3 in the morning in Israel, calling to say ‘You have to call your prime minister and tell him that Condi Rice sold you out to the French…’ I woke the prime minister up at 3 a.m. Israel time, and that actually brought about a total change in the final resolution.”[8]

“In her 2011 autobiography, Rice said she learned ‘several years later’ that ‘Bolton had been sharing information with the Israelis through their U.N. ambassador without permission to do so. That practice had backfired, as the Israeli ambassador was one step behind the discussions between the White House and the prime minister’s office.’ Responding to Rice’s comment in 2011, Bolton told The Daily Beast: ‘Of course I kept the Israelis informed about the state of play in the negotiations. That’s how you treat close allies.’”[9]

Really? Did any of the founding fathers tell you to do that, Bolton? Wouldn’t they all dump Israel in a heartbeat?

You see, Bender and others do not want to attack Trump where it will actually hurt their political or ideological interest. These people cannot be trusted.