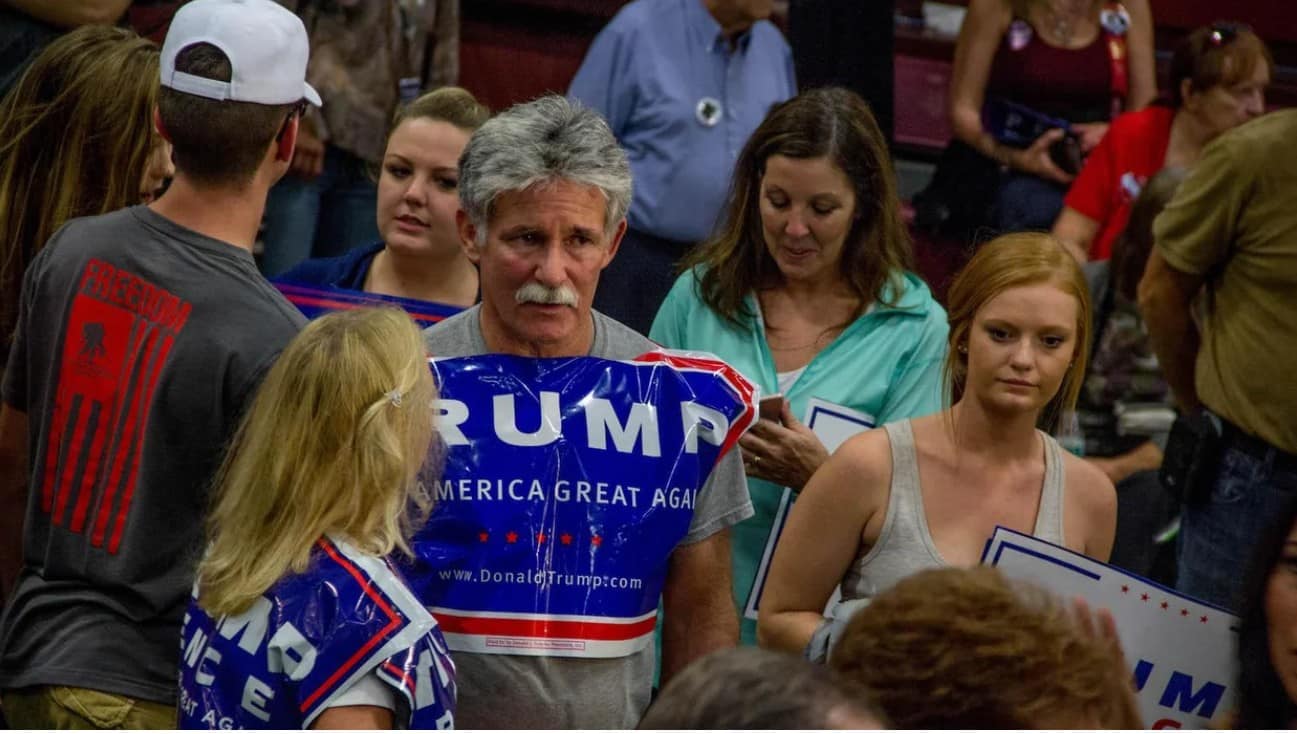 Michelle Goldberg is a superlative Times columnist. To my way of thinking, she’s a quintessential liberal. I mean that in ways positive and negative. Positive in that she’s a warrior for liberty, morality and self-government. Negative in that Goldberg does not, and probably cannot, understand the authoritarian mind, nor its perennial threat to us. Liberals are right to have sympathy for the devil. But there’s such a thing as too much.

In her newest column, Goldberg talked about her experience reading Michael Bender’s book about the 2020 presidential election, Frankly, We Did Win This Election: The Inside Story of How Trump Lost. Bender, who’s a reporter for the Wall Street Journal, recounts not only “White House disarray and Trump’s terrifying impulses,” Goldberg writes, but “the people who followed Trump from rally to rally like authoritarian Deadheads.”

Bender’s description of these Trump superfans, who called themselves the “front-row Joes,” is sympathetic but not sentimental. Above all, he captures their pre-Trump loneliness. … There are many causes for the overlapping dysfunctions that make contemporary American life feel so dystopian, but loneliness is a big one.

Goldberg suggests strongly that loneliness might be the cause of the current drift in the United States toward authoritarianism. She quotes The Week‘s Damon Linker, who cites Hannah Arendt: “Lonely people are drawn to totalitarian ideologies.” “‘The chief characteristic of the mass man is not brutality and backwardness, but his isolation and lack of normal social relationships,’ Arendt said in The Origins of Totalitarianism, describing those who gave themselves over to all-encompassing mass movements.”