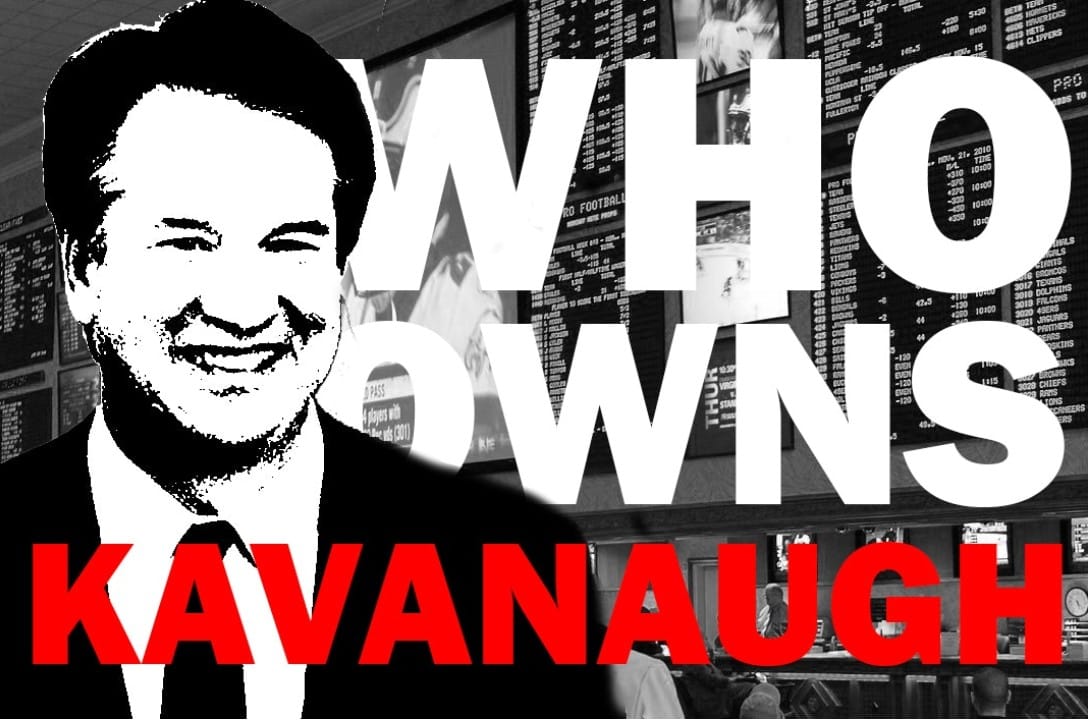 IT WAS A CRISP MAY DAY when Brett Kavanaugh put on his sky-blue silk tie and faced the biggest moment of his career. The last of the city’s cherry blossoms had already fluttered to their end, signaling to children and parents that the school year was almost over, and summer would soon scratch at the screen door. As he stepped out of his handsome new Chevy Chase home and into his future—with his parents, young wife, and new baby at his side—the world around Brett was singing that illusive message of “HOPE.”

But when we got our chance to see him in his spring tie, he was visibly uncomfortable. Maybe it was the weight of the Senate chamber. Maybe it was the complicated thicket of questions that lay ahead. After all, if Brett was going to make it through this confirmation hearing, perjury might be required.

Or maybe it was the man speaking—the charming former supervisor whom Brett had asked to vouch for his character and experience.