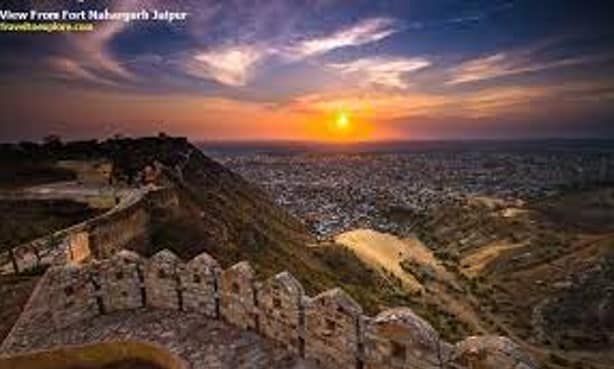 Gambling is one of the oldest forms of entertainment. That being said, it’s no wonder that many believe that gambling is as old as humanity itself. However, it is rather difficult to determine the exact time period when gambling was invented. But thanks to numerous historical depictions and other similar records, we can easily see that gambling was present as early as during the Paleolithic period.

Needless to say, the fact that gambling is still very present in our lives only further speaks about its popularity. Nowadays, the gambling industry is one of the fastest growing industries in the world. With that in mind, let’s see some examples of ancient gambling origins and how gambling has reached the point where it is today.

Even though it’s virtually impossible to determine the absolute accuracy of this information, it is believed that China is the birth cradle of cards and card games. This is mostly based on the fact that the Chinese civilization is the one that invented paper and was using it for various things before the rest of the world. The Chinese civilization is also the one that came up with the concept of paper money, which is another important thing to note. Nearly 2000 years ago, the Chinese people invented Keno, a card game that’s still very popular all around the world. According to research, Keno was originally called “white pigeon ticket”. It is also believed that China was the first to introduce human forms as card decorations in 900 AD, which later on became a huge trend in Europe as well.

Ancient Greece and its complicated relationship with gambling

Gambling was also strongly present in ancient Greece. However, unlike China, ancient Greece was quite split when it comes to opinions regarding gambling. Research suggests that numerous Greek philosophers had really strong opinions against gambling, stating that this type of activity has the potential to become a plague. Regardless of their opinions, numerous Greek gods, Hermes and Pan to name a few, were supposedly quite fond of this activity. On top of that, Hades, Poseidon and Zeus are mentioned in some stories to throw dice, suggesting that dice games were also heavily present during the ancient times.

Based on a recent discovery in Utah, it is believed that Native Americans used caves as the first forms of casinos. Dating back to the 13th century, this discovery is believed to be one of the oldest casino establishments on US territory. Among various artifacts found in the cave were carved sticks. These sticks were used in a game where players would throw them and try to predict whether they’ll fall face-up or face-down. What’s even more interesting is the fact that it is more than likely that women were actually the ones who were gambling far more than men. It is believed that they used these games not only to entertain themselves, but also to assign various chores.

Casino di Venezia – the oldest casino in the world

Casino di Venezia is the oldest casino in the world. This casino opened way back in 1638. Originally, it was just a part of a bigger establishment called the Theatre Saint Moses and it consisted of merely a theatre wing that was used for gambling during intermissions between play acts. However, by 177, there were more that 120 casinos opened in Venice, and it is believed that the Casino di Venezia was the one that initiated such a gambling boom.

The birth of online gambling

Over the course of history, many land-based casinos opened in seemingly every part of the world. However, not all countries and states had the same attitude towards gambling, so there were also those where this activity was heavily prohibited. But once the entire world started to shift to the online realm, casinos were quick to follow suit. The first real-money online casino was launched back in 1996 by InterCasino. After that, online gambling became a phenomenon that took the world by storm. The shift to the online world was a major step in gambling history that brought players various additional possibilities for entertainment. Nowadays, no matter where you’re from, you can easily access various online casinos and choose between a seemingly never-ending number of online games.

What the future holds

With all of that being said, it’s safe to say that gambling won’t be going anywhere any time soon. What’s more, it’s far more likely to continue to grow and evolve as modern technologies are constantly evolving as well. With new modern solutions, online gambling – as well as gambling in general – will only continue to generate greater following, which will help this favorite activity reach even more interested players.

By going through this short history rundown of gambling, it’s easy to understand why gambling is so popular today. The fact of the matter is that gambling was always a very popular form of entertainment people from all corners of the world enjoyed taking part in. That’s why it’s even more interesting to see where this likable activity is heading and what will be the next most memorable step on its journey. As mentioned earlier, with constant technological advancements, we can only expect to see new and fresh ways people can experience and enjoy gambling even more than they are nowadays.