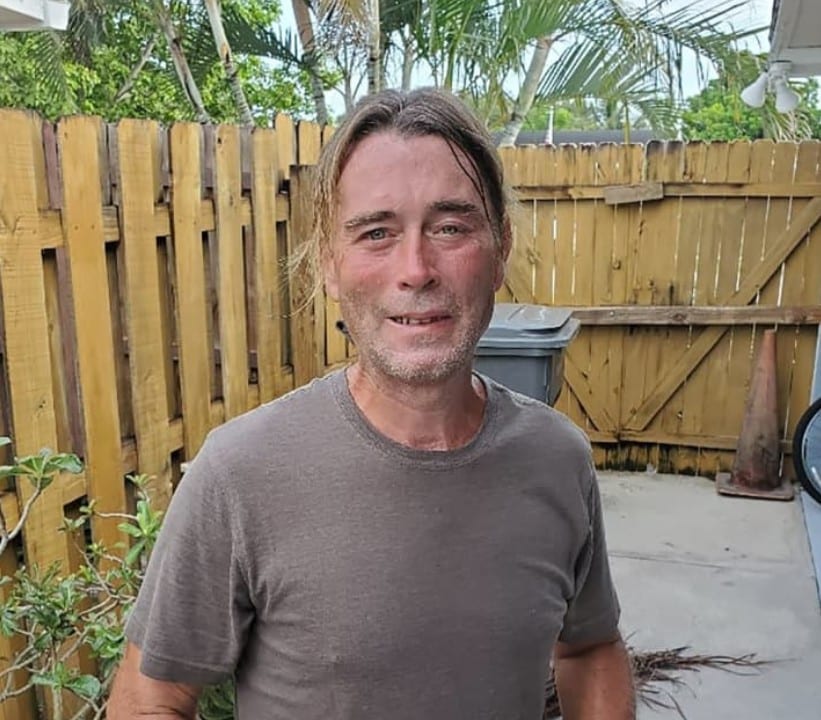 NYDN: A Florida man was introduced to two very different kinds of neighbors this week.

One of them is being hailed a hero for possibly saving his life as he convulsed inside a car — which rolled down into the lawn of a family who, instead of helping, yelled at them to get off their property, authorities said Thursday.

“Get off our lawn,” the homeowners reportedly said. “Get the man out of here, have him die somewhere else.”

The shocking incident happened Monday as a lawn worker identified only as “Tony” was walking to work in a Palm Beach County community, according to the local sheriff’s office. The man spotted a neighbor having a “serious seizure” inside his vehicle and immediately rushed to help him, going as far as trying to stop the moving car with his own hands, authorities said.

“Without thinking twice, Tony ran up to the rolling car on Dunes Road and grabbed the fender to try and stop it from rolling down the street further,” deputies wrote in a Facebook post. “It ran over Tony’s foot, but thankfully he had steel-toe boots on!”

The car finally stopped on a neighbor’s lawn, but the driver was still “in terrible shape” inside the locked vehicle, according to the post. Tony screamed and begged the neighbors to help him, but the homeowners were apparently more worried about their grass.

“A very sad moment for Tony, but he kept at it!!” deputies said.

Tony, who recognized the driver from the neighborhood, ran to his home and alerted the man’s wife. Emergency workers arrived at the scene moments later and treated the driver.  Read more…