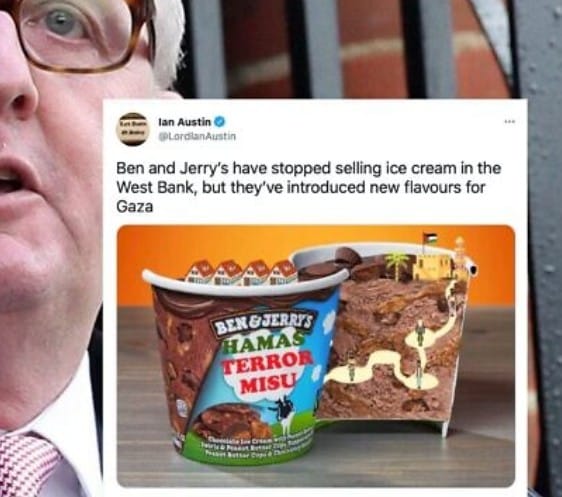 CityAM: A London-based Jewish newspaper has agreed to pay “substantial compensation” to an activist it falsely accused of being involved in a group planning to target Jewish people in the Labour Party.

The Jewish Chronicle apologised to Marc Wadsworth on Thursday after it published an article in the newspaper and on its website in March wrongly alleging he was part of a group of current and ex-Labour members targeting Jewish activists in the party.

The High Court heard that the newspaper article focused on allegations that a group of Labour members – including people said to have been suspended or expelled – were part of a plan to track down Jewish Labour activists at their homes to “take care” of them.

Dominic Garner, representing Wadsworth, said this would include intimidating, threatening or harassing those members into silence.

He said: “The article named Wadsworth in this context, as well as featuring a prominent photograph of him in its print edition, stating that Wadsworth had given a speech at a launch event for the group, and in turn, alleging that he was both a member of the group and either involved or complicit in its activities.

“As the defendant has accepted, the allegations in the article about Wadsworth were wholly untrue.

“In fact, Wadsworth is not and has never been a member of the group to which the article referred. He neither spoke at nor attended the event in question, and has not been involved whatsoever in the group’s activities.”

Garner said that due to the “false and seriously defamatory” allegations, the Jewish Chronicle published apologies online and in print, and has agreed to pay “substantial compensation” for libel as well as Wadsworth’s legal costs.