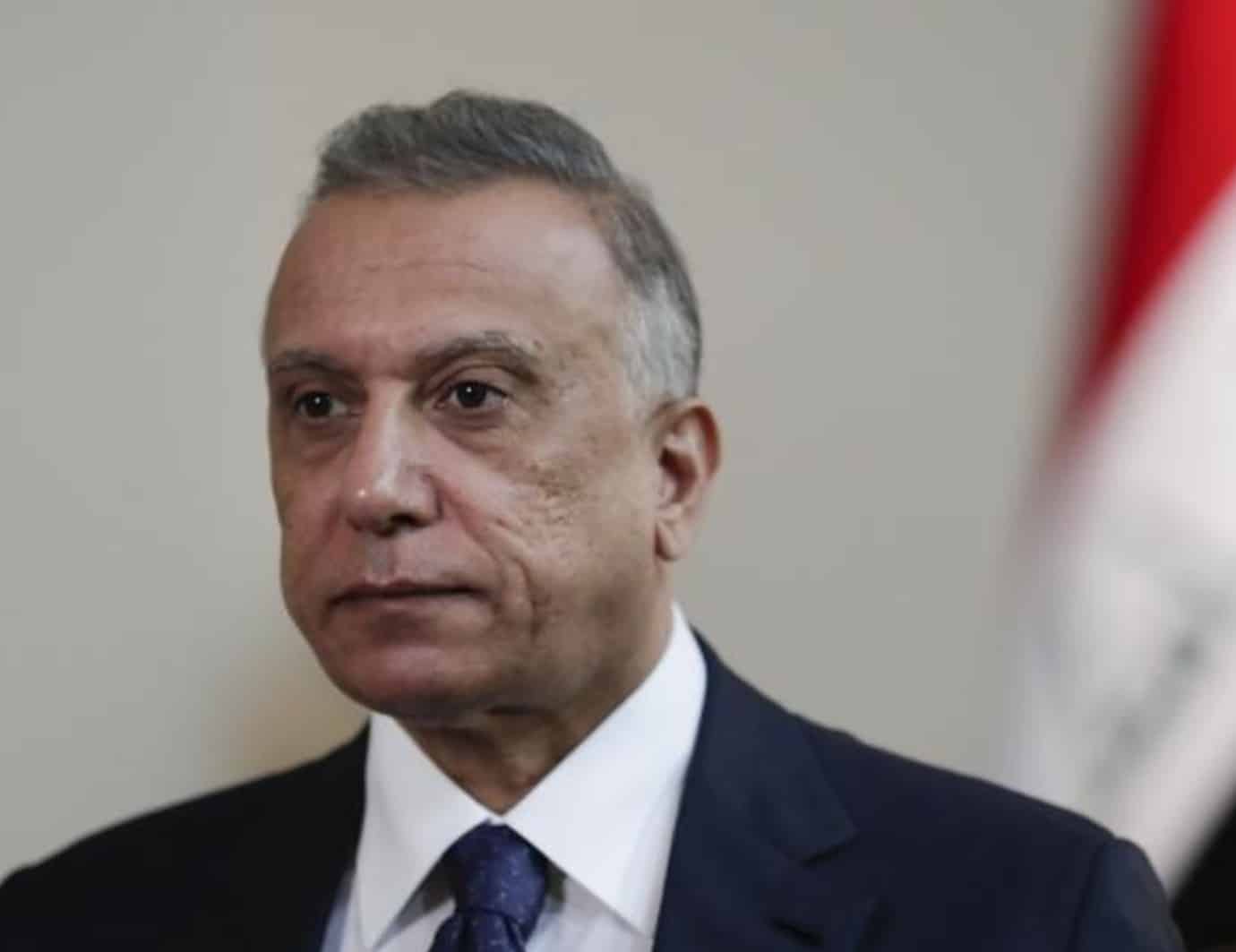 Withdrawal of U.S. combat forces signals the welcome end of an era of American intervention in the Middle East that began in the Reagan administration and peaked under G.W. Bush.

Until Reagan, the U.S. protected its interests largely without recourse to intervention. The flow of oil was unimpeded and Israel’s existence was secured. The U.S. is now returning to this earlier pattern, which served its interests well from the early 1800s to 1982, when the U.S. embarked on a disastrous foray into Lebanon.

U.S. forces in Iraq have not served an essential purpose for many years. ISIS no longer threatens the viability of Iraq, and U.S. troops are not a useful counter to Iranian influence in Baghdad. The killing on Iraqi soil of Qassim Soleimani and Abu Mahdi al-Muhandis under Trump undermined Iraqi sovereignty and reinforced Iraqi resentment of the U.S. military presence in Iraq.

With no groundswell of Iraqi support for the U.S. military presence and no clear combat mission for U.S. troops, it is time to go.

The withdrawal will be phased and coordinated with the Iraqi government. It will be a fadeout rather than a copout, finally completing a process begun by G.W. Bush in 2008 and implemented by the Obama administration on a schedule synchronized with Iraq’s government in 2011.

The U.S. withdrawal of combat troops from Iraq is the next logical step after leaving Afghanistan. It puts Biden on the right path toward fulfilling his promise to leave the Middle East militarily, where the defense of vital U.S. interests does not warrant any permanent military bases in the region.

Today, U.S. troops in Iraq are sitting ducks. They are clearly not deterring Iran or Iraqi militias supported by Iran. In fact, their unwanted presence in Iraq makes America and Americans less safe. It aggravates an already tense situation and risks turning Iraq into a proxy battlefield between the United States and Iran, in a conflict that does not advance U.S. interests.

While the potential resurgence of a terrorist group such as ISIS may warrant further U.S. military action, permanent bases in Iraq are neither necessary nor helpful.

As the experience in Afghanistan has shown, a permanent military presence creates a dependency on the U.S. that prevents the host government from creating its own self-sufficient defenses. What may have been envisioned as short-term assistance quickly morphs into a counter-productive, unstrategic and mutually unpopular permanent military presence. President Biden is making the right decision taking action now to prevent Iraq from turning into the next Afghanistan.

WASHINGTON (AP) — President Joe Biden and Iraqi Prime Minister Mustafa al-Kadhimi are expected to announce on Monday that they’ve agreed to end the U.S. military’s combat mission in Iraq by the end of the year, according to a senior Biden administration official.

The plan to shift the American military mission, whose stated purpose is to help Iraq defeat the Islamic State group, to a strictly advisory and training role by year’s end — with no U.S. troops in a combat role — will be spelled out in a broader communique to be issued by the two leaders following their White House meeting on Monday afternoon, said the official, who spoke on the condition of anonymity to discuss the yet to be announced plan.

The announcement to end the U.S. combat mission in Iraq, while it may not result in a substantial troop reduction, comes on the heels of Biden’s decision to fully withdraw from Afghanistan nearly 20 years after President George W. Bush launched that war in response to the Sept. 11, 2001 attacks. Less than two years later, Bush started the war in Iraq. Biden has vowed to continue counterterrorism efforts in the Middle East but shift more attention to China as a long-term security challenge.

Indeed, the IS terror organization is a shell of its former self since it was largely routed on the battlefield in 2017. Still, it has shown it can carry out high-casualty attacks. Last week, the group claimed responsibility for a roadside bombing that killed at least 30 people and wounded dozens in a busy suburban Baghdad market.  Read more…