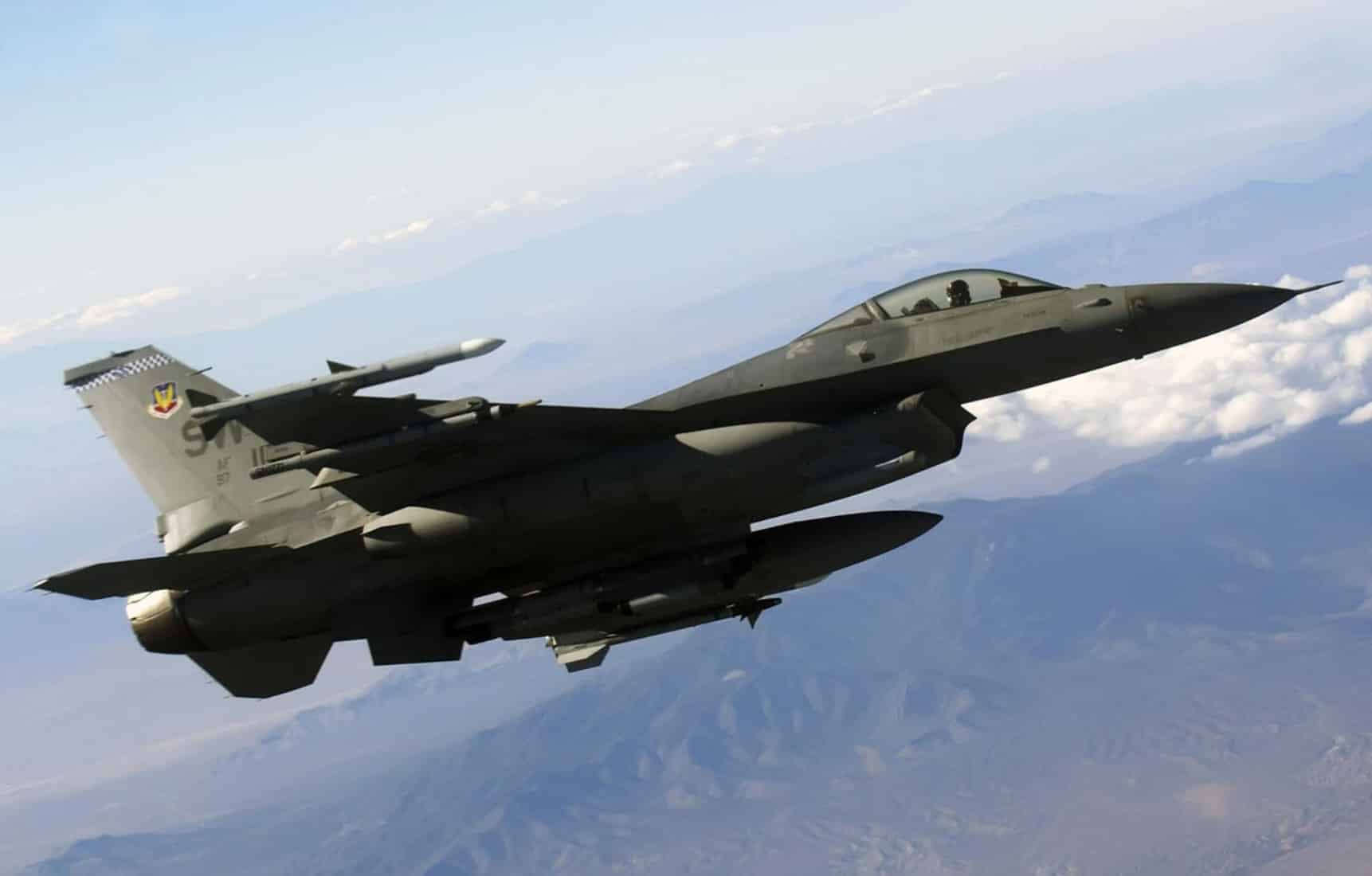 Press TV: Iraq’s al-Nujaba resistance movement has called for a complete pullout of American forces from the country, saying the planned withdrawal under the newly-inked agreement between Baghdad and Washington must include the US military’s “criminal” air force.

“We have no confidence whatsoever in Americans, and do not agree to their presence under any circumstances. We fiercely oppose the US military presence, and demand a complete pullout of American forces,” Nasr al-Shammari, Nujaba’s spokesman, told the Lebanese al-Mayadeen news network in an interview on Monday night.

The comments followed a meeting between Prime Minister Mustafa al-Kadhimi and US President Joe Biden in Washington, where they sealed an agreement formally ending the US “combat” mission in Iraq by the end of 2021, more than 18 years after US troops were sent to the country.

Under the agreement, however, US military forces will continue to operate in Iraq in what has been termed as an “advisory role.”

A joint Iraq-US statement issued after the meeting said the “security” relationship will be focused on “training, advising and intelligence-sharing.”

Biden announces rebranding of US occupation of Iraq

The US claims it is to end its “combat mission” in Iraq amid reports dismissing the move as simple rebranding of the American occupation.

Speaking to reporters following the meeting, Biden said the US would continue to “train, to assist, to help and to deal with ISIS (Daesh) as it arises,” when the combat mission comes to an end.

The US currently has about 2,500 troops in Iraq. It is not known how many troops will stay in the country beyond 2021. White House press secretary Jen Psaki said “the numbers will be driven by what is needed for the mission over time.”

The Nujaba official said the withdrawal must also include the US air force, which, he said, controls Iraq’s airspace and has been behind many of the American military’s crimes in the Arab state.

“The US military’s crimes in Iraq, especially the assassination of military commanders Lieutenant General Qassem Soleimani [of Iran] and Abu Mahdi al-Muhandis, were carried out by its air force,” Shammari said.

A senior Iraqi legislator says anti-terror resistance groups will never accept the continued presence of American troops in the country.

He said the US military offered no help to Iraq to prevent the rise of Daesh initially, or to defeat it later on.

“American forces did not warn against the Daesh militant group’s threats until after it captured more than a third of the Iraqi soil. Additionally, the troops did not provide any assistance to confront the terrorists,” he said.

Shammari said certain Iraqi factions want to promote themselves though foreign support and thus seek a prolongation of the US military presence in the country.

“Who can guarantee that American forces in Iraq will not be reinforced under the title of advisors?” he asked.

Meanwhile, prominent Shia cleric Muqtada al-Sadr praised the agreement to end US combat mission in Iraq, saying, “We are waiting for a complete withdrawal of American troops.”

Sadr praised the role of Iraqi resistance fighters in speeding up the American pullout in a post published on his Twitter page, and wrote “The occupiers finally announced the start of the withdrawal of all their combat forces.”

“We are waiting, just as you are, for the complete pullout of the occupying forces,” he said in an address to resistance groups, while appreciating “efforts aimed at striking this agreement, especially those made by brother al-Kadhimi.”

He added, “We have already announced our conditions, and the military operations of resistance forces will stop completely once they are met. We must work to support Iraqi armed forces, including the army and law enforcement, so they can secure Iraqi territories and protect the country against terrorism, violence and proxies.”

No need for any foreign combat forces on Iraqi soil: Prime Minister Kadhimi

The premier was speaking to the Associated Press.

Separately, Parliament Speaker Mohammed al-Halboosi hailed the agreement to end US combat mission in Iraq, and stated that his country is moving confidently towards the full realization of its capabilities.

He described the agreement as a diplomatic and political achievement in line with Iraq’s national interests, establishment of full sovereignty and the creation of a capable Iraq.

Anti-US sentiment has been growing in Iraq since the assassination in January 2020 of Abu Mahdi al-Muhandis, the deputy head of the Popular Mobilization Units, along with the region’s legendary anti-terror commander General Qassem Soleimani in Baghdad.

They were targeted along with their companions on January 3, 2020 in a drone strike authorized by former US president Donald Trump near Baghdad International Airport.

Two days after the attack, Iraqi lawmakers approved a bill that requires the government to end the presence of all foreign military forces led by the US.