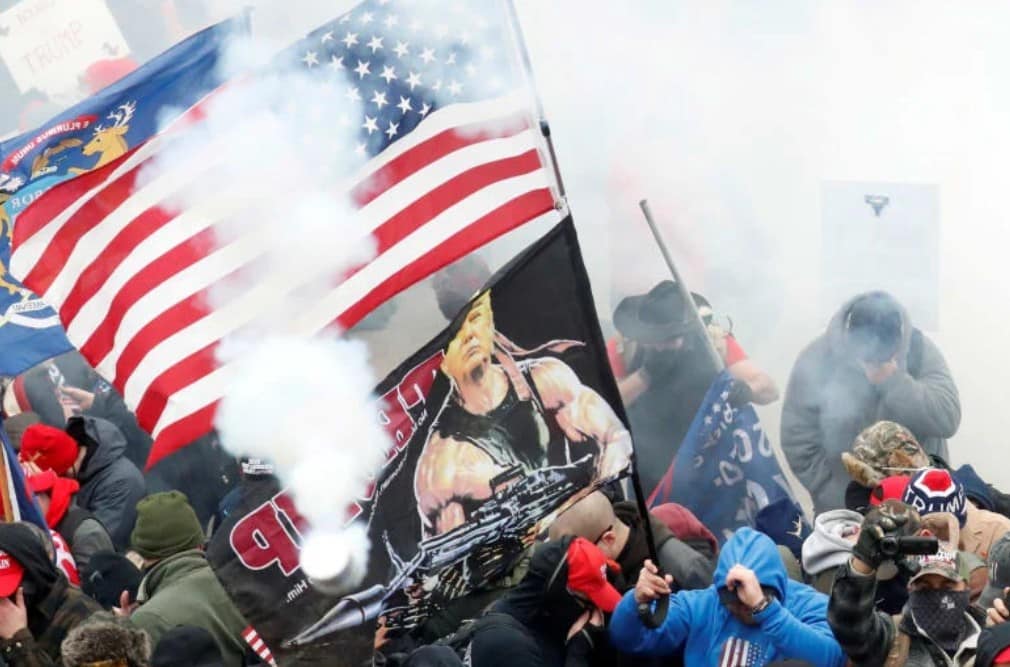 Daily Beast: The U.S. Department of Justice has made a decision to not extend executive privilege to its employees who will give testimony in hearings into the January 6 attack on the U.S. Capitol, CNN reports.

The lack of executive privilege will allow some key witnesses—who include former President Donald Trump’s Acting Attorney General Jeffrey Rosen—to testify about what they saw and heard in regard to Trump’s actions after the loss of the election in November and leading up to Jan. 6., especially with regard to his reported pressure on them to back his bogus theory on voter fraud.

At that time, it was reported that Trump toyed with replacing Rosen with someone who might support his baseless fraud claims. The decision does not apply to other potential witnesses in other governmental departments. House hearings begin this morning.

The U.S. Department of Justice has made a decision to not extend executive privilege to its employees who will give testimony in hearings into the January 6 attack on the U.S. Capitol https://t.co/En2rKsbJvm

The DOJ just released a formal opinion that former employees have ZERO restrictions in their testimony to the #January6thCommission.

The Justice Department has notified former officials that it "would not be appropriate to assert executive privilege with respect to communications with former President Trump and his advisers and staff" related to the January 6 insurrection. https://t.co/Qkbo0PUJJa